The Science Behind Your Love of House and Techno 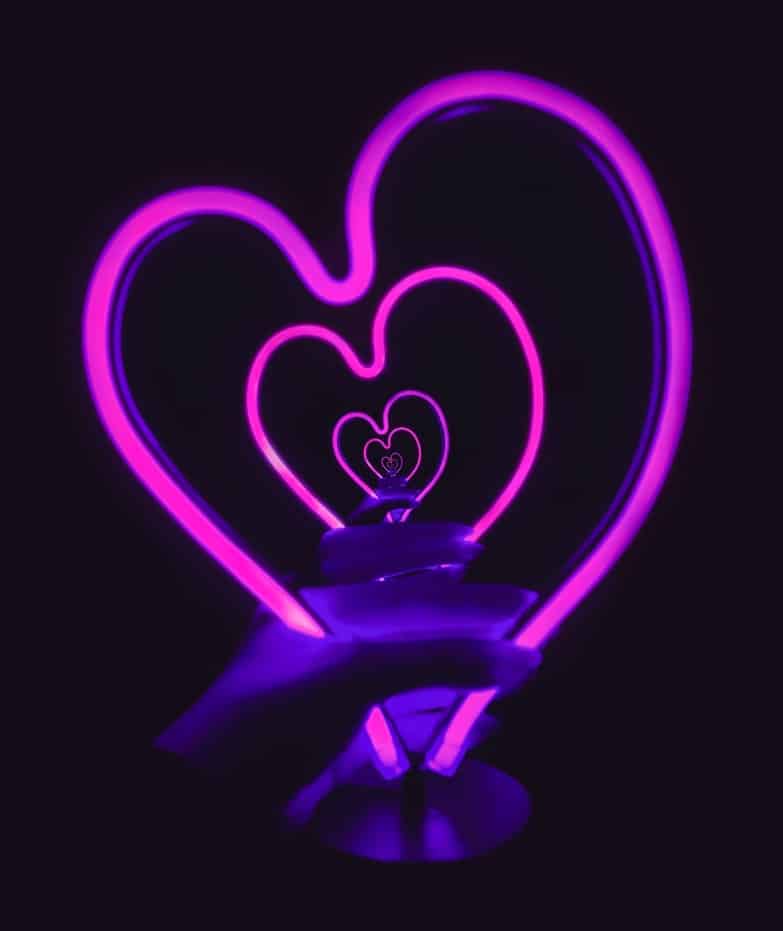 The Science Behind Your Love of House and Techno

We’ve all been there — you’re vibing heavy into a techno track with heavy bass, consistent synthesizers, and hypnotizing elements. All the while, the mix is more than just a good tune, it’s something that truly makes a dreary day into a positive one- or a boring day into one that is more tolerable.

Why is that? Well, there’s actually a science to it believe it or not and there are many reasons as to why house and techno music makes our brains feel amazing.

Most techno music songs are marked with hi-hats every second eighth note and bass drums on the quarter note which sets this genre apart from other genres. These unanticipated rhythms are what can excite people.

When music varies between 120-150 beats per minute increase, this aids the body in increasing its heart rate, blood pressure, adrenaline, and even anxiety. Specifically with techno, because it is fast-paced, it can be beneficial for heart health as it increases our feelings of motivation and for more engagement.

Simply put, when your brain feels hyped, there is an increase of wanting to put that energy towards productive activities (e.g., dancing, general exercise, human interaction, running errands…etc.). Of course, since techno music is loud most of the time, this loudness enhances the ability of its users to exercise optimally — whenever you’ve felt pumped during a set or a mile run, you’ve more than likely upped that volume button during the process.

The hyped feeling that comes from the release of dopamine derives from techno naturally triggering it throughout the brain. As we know, dopamine is a natural hormone and neurotransmitter that balances the brain.

The same feeling of trance-like pleasure caused by listening to techno music at a club or rave is similarly experienced by other cultures who listen to music with similar beats per minute. Dr. Douglas Rushkoff even states in his book, “E, the incredibly strange history of ecstasy“:

“The rhythm of the music is precisely 120 beats per minute, the frequency of the fetal heart rate, and the same beat believed to be used by South American shamans to bring their tribes into a trance state.” 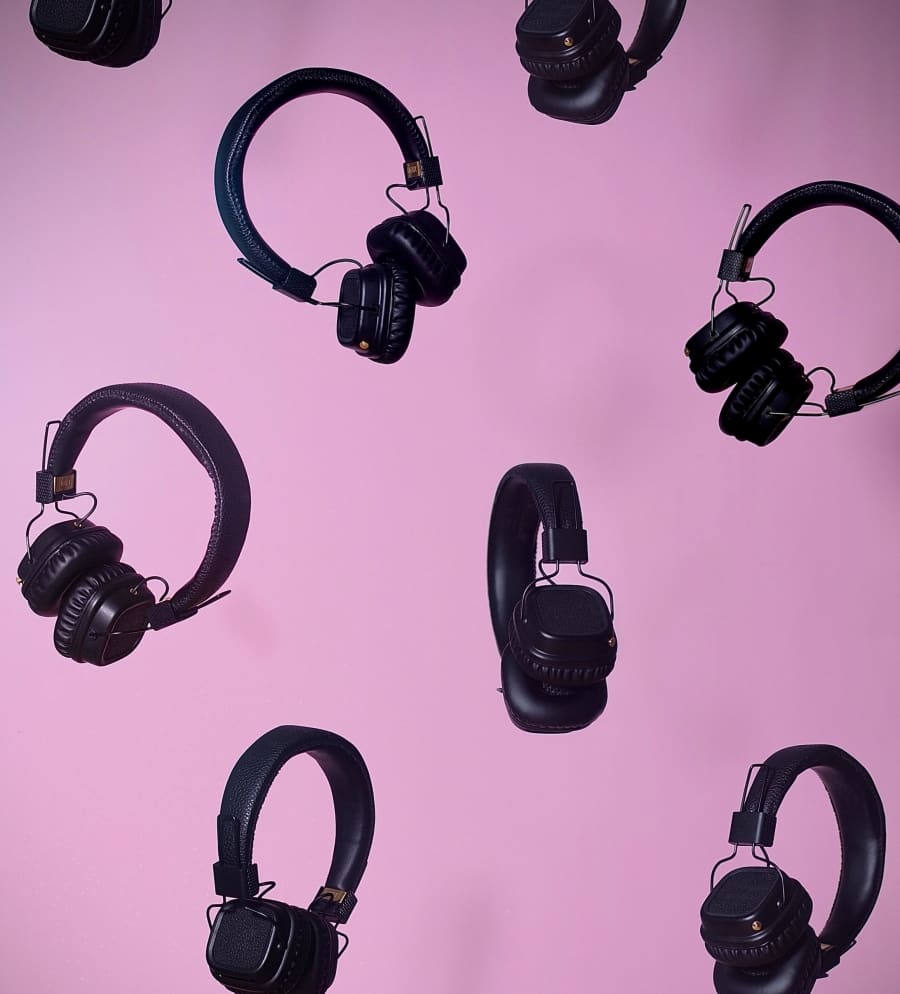 Read Next:  Mind: Neuroscience Reveals the Hype Behind Rave Culture

What’s Going on Inside My Head? — A party

Ok, so how is the brain vibing and processing techno music? Well, it depends on the parts of the brain that are being affected. Primarily, the hypothalamus and the putamen are going through the euphoric highs of listening to techno.

As we already know, techno triggers dopamine. But where it triggers it is key. Dopamine happens in the hypothalamus, an area of the brain where anytime we feel pleasure from anything, the pleasure hormone is released into this area of the brain. Due to the overwhelming and inconsistent rhymes of techno, these inconsistencies can also cause the heart rate to go up — this isn’t technically a bad thing to have occurred, but adrenaline can occur at this stage, and we’ve all have had an experience seeing adrenaline junkies at a club.

Drugs and Techno — The Famous Pairing

We all know that drugs and techno are the most known pairing more than Barbie and Ken, and it should be explained why. Simply, because techno triggers dopamine in the brain, if we don’t have enough of it already then the brain will have a desire of needing it more. On one hand, it’s natural when leaving a house and techno club to feel sad that the good vibes are over. However, there is still a continuous desire to chase those good vibes and highs from other outlets, once the club has closed. 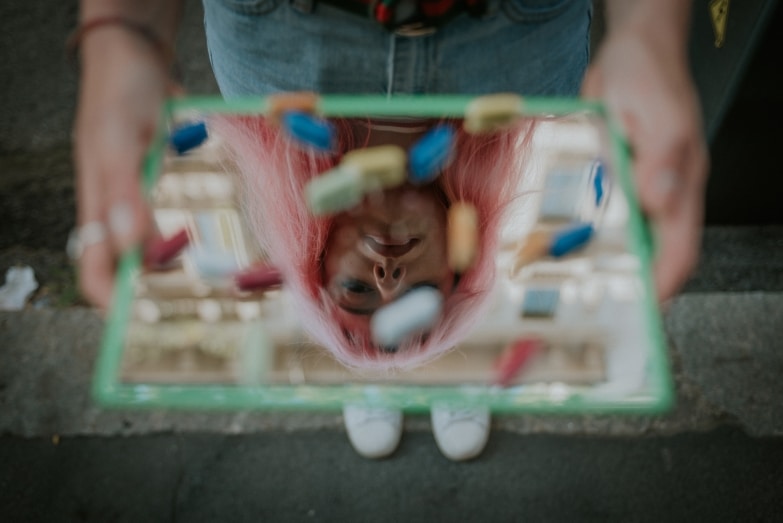 When it comes to addicts, they make it their mission to keep chasing that feeling of riding the high and maintain the feeling of happiness that dopamine gives. This is why techno can be addicting, and even worse, why drugs are popularly paired with it. Metaphorically, think of it this way: vanilla ice cream is good, but when it’s paired with toppings it becomes great. Similarly, listening to techno is good, but pairing it with drugs makes the experience even greater.

It’s true that the pulses from techno music can have a positive impact on our brain, mainly because it is upbeat and filled with varied melodic sounds. In contrast, when music has slower tempos such as Beethoven’s “Moonlight Sonata”, songs similarly have been found to evoke negative emotions like sadness and depression.

So let’s break it down with the kinds of techno that can aid in our mood, and what mood we want to be in.

When it comes to downtempo, ambient house, and chill genres of techno, these are more than likely to help you focus. The ambient soundscapes along with the repetitive patterns are unobtrusive and stimulating, aiding in concentration without being distracting.

When it comes to peaktime techno, it’s noted that an increase in dopamine happens a lot with songs that incorporate peak time elements. Tracks with peaktime elements are in a way mentally rewarding and pleasurable because of the length of intensity and anticipation that is building up — even better, after the peak, the beat and sounds are like the cherry on top. Overall, peaks can be a sonically emotional experience because mentally, the brain is thinking “Oh my god, what’s next? That’s what’s next? I didn’t expect that…I love it!”

For the fans of house music, because of the love of faster beats and pulsating rhythms, house music is simply a great way to get into the mood of getting busy and moving around. Anything that has to do with putting the mind and body to work, is perfect to add with house music tracks. Why Those Can’t Get In The Mood

Ironically, the same reason why you may enjoy house and techno music is the exact reason why those don’t enjoy it – the complex rhythm. The rhythm of techno is identified as experimental and inconsistent, so for those that don’t have a taste for techno, the reasoning can be due to their brain not being able to comprehend or adjust to the rhythmic inconsistencies that our brains are naturally programmed to find and piece together.

Because techno is unconventional and doesn’t piece together, simply, these rhythmic inconsistencies can cause people discomfort and even anxiety.

Read Next: Why Do You Love Boring, Repetitive Electronic Music?

Apart from techno music mentally making us feel like we’re in a Nirvana state of mind, another reason why house and techno music feels good is because of the relationships that can come with it. Meeting your vibe tribe of techno fiends can help you, though it can hinder you if you’re not paying attention to the types of people that make up these groups — referencing back to the drugs and techno paring section. 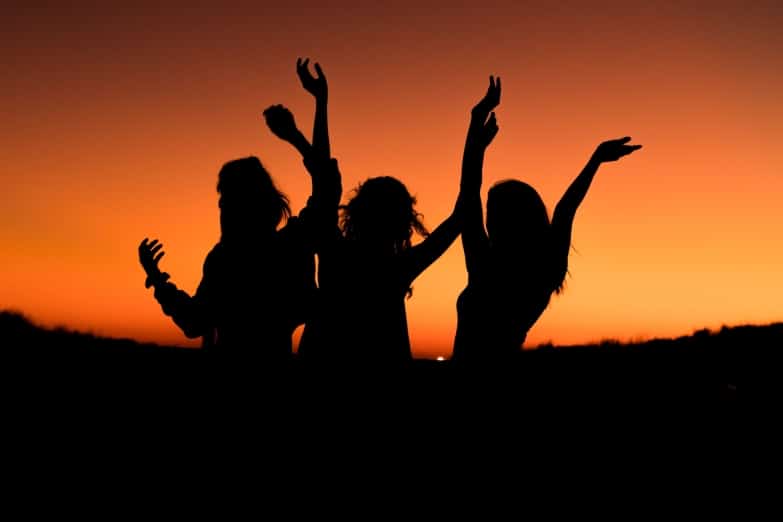 Techno music can also increase your sense of trust. Why? Because when you’re at a rave or club, you will notice that you are around like-minded people that are also having a good time in a non-judgmental, carefree space. Also, because of the repetitiveness and hypnotisms of techno, it can, in a way put you in a state of trance (pun intended), where you start to feel drawn to communicate with others at the club and vice versa.

Quite literally, techno does draw us in together, the same way techno is blended together with synths, beats, and melodies — basically, we’re mirroring the music that we’re listening to.

A Happy Brain is Healthy

The right balance of dopamine is vital for both physical and mental well-being, as it is primarily seen as the main chemical of pleasure. Additionally, it activates the parts of the brain that are responsible for positive emotions, such as happiness and cheerfulness. Because music affects the way you feel emotionally, it can also help you coordinate with your body better — being in tune with your body’s movement is important to know that it’s functioning correctly, and music can help us see this functionality as clear as day. 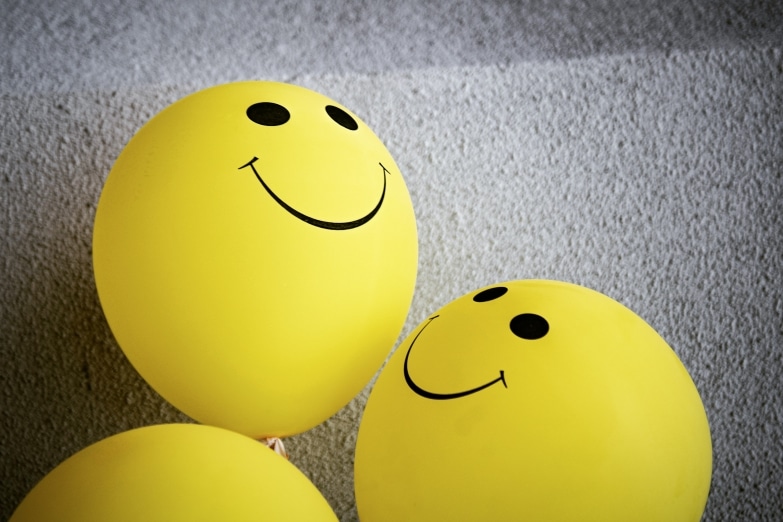 What Does This All Mean?

What can be taken away from all of this information is that anything that can make our emotional state feel good and balanced, is a direct tie to our brain’s health. Our brains are a complex organ, and truth be told, we know little about the brain just as similarly as we know little about what spans the depths of the ocean. And, it’s scary to know that there are 100 areas in the brain that science has yet to discover or understand. What is well known, however, is that the brain processes information per individual, and processes information depending on the location of the brain.

Pertaining to techno, the genre is not going to be a one size fits all — different brains have different strains. It’s definite that house and techno do affect individuals differently. One thing certain is that most people are finding comfort and enjoyment with the genre and all of its multi-faceted layers, so house and techno music must be doing something right for it to be a hit.