Why Do You Love “Boring, Repetitive” Electronic Music? 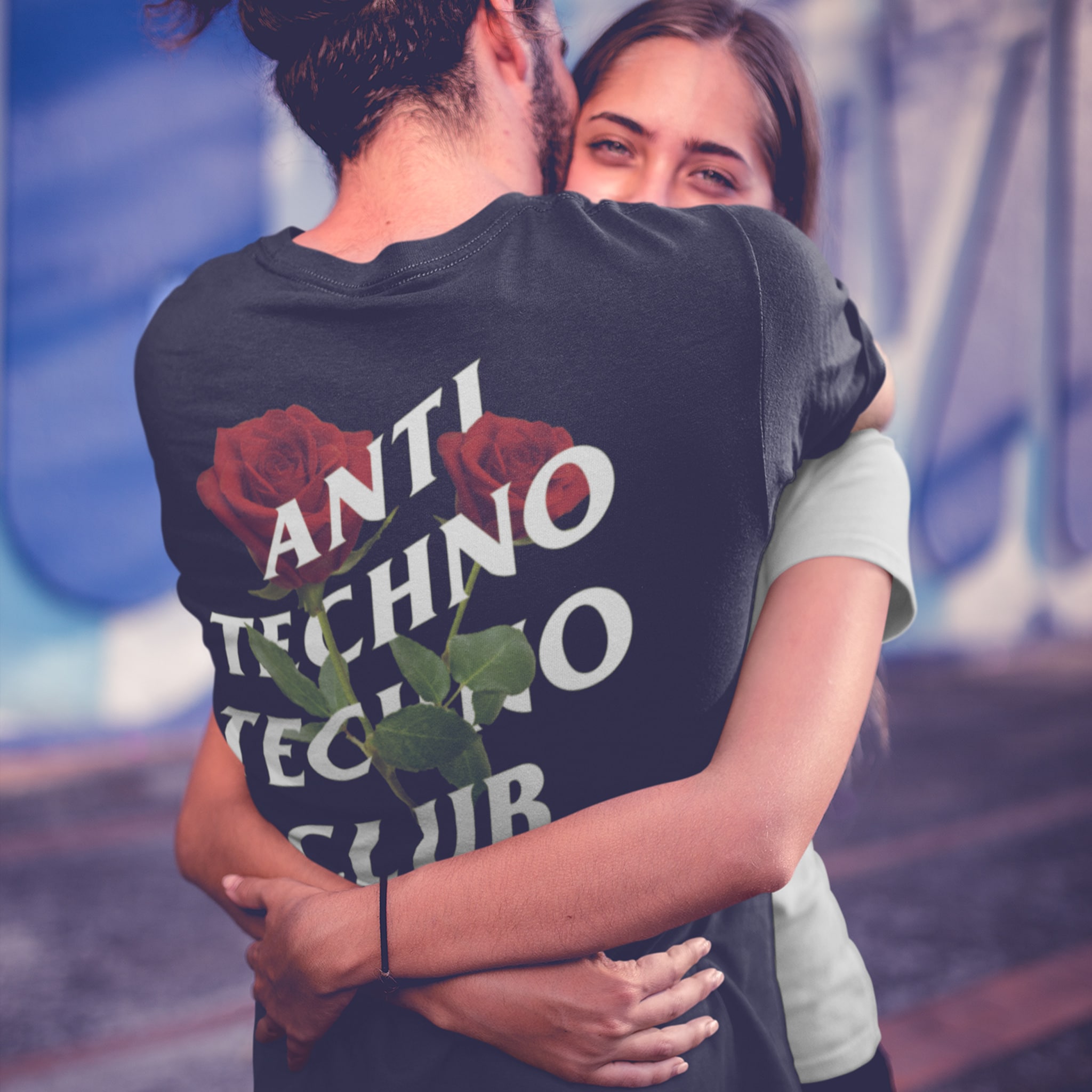 Why Do You Love “Boring, Repetitive” Electronic Music?

“How can you love this ‘boring, repetitive’ electronic music?” Who hasn’t heard this question asked in some form or another in the past?

The many people who raise an eyebrow to our love of techno, house, drum & bass, trance and other forms of electronic music, especially the “boring and repetitive” ones, do so without an understanding of the history of music itself.

At its core, electronic music and especially techno and its various offshoots are just an ensemble of old music disguised under new names, and produced with new technology. Think about it: you’ve probably seen drummers play music very similar to techno, and you’ve certainly seen and listened to African tribal music and shamanic music from South and Central America and thought, “this sounds a lot like techno!”

The truth is that it is techno that sounds a lot like those ancient, ritualistic musical expressions. Loop-based electronic music shares those same, very familiar rhythmic sounds, layered with various other sonic expressions. In 2021 these sounds are produced electronically, using current (or slightly less current) technology that gives it its wider appeal.

So why do we like those sounds so much? Why are we so drawn to them?

Nope, the core reason is not and should never be drugs! In fact, academics are confirming that our love for repetitive music boils down to something much deeper than drugs and the “need to party,” and you can now use actual this scientific research against anyone who looks down on you as a “degenerate” for wanting to listen to techno in a dark, gritty warehouse until sunrise! (wink wink!)

“We know of societies without writing, and even without visual art — but none, it seems, lack some form of music” Philip Ball, The Music Instinct.

The biggest commonality found in the music of all these societies, from old to new, is that consistent, repetitive 4×4 beat, known to most cultures around the planet.

In his essay Patterns in Musical Composition, Transformation, Mathematical Groups and the Nature of Mathematical Substance, Bill Hammel links steady rhythm and biology: “Undoubtedly, the most primitive musical percept is that of pulse, recognized perhaps first in our own rhythmic pulse, heart beat. Imagine an Australopithicus, on his day off, picking some object up and banging it against another; the satisfaction obtained by simply ‘beating out time’, in a steady repeating unit of time.”

The scientific connection goes further, as Dr. Stefan M. Oertl explains: “When music is designed for immediate effect (dancing) ‘more primal and automatic neural processes take over, […] bypassing the intellect to create a pure and optimal experience’.” Our mind and our body process these sounds differently, also explaining why even the slightest change in a techno track (and many memes exist about this) have a huge impact for dance music fans and listeners, as these changes remove us from the ‘functional trance’ we are in for a brief moment of analytical appreciation, only to quickly put us back into that very same trance.

Gus Nisbet takes this deeper, explaining that this is why “we enjoy successfully predicting the next four bars of a song, but we also occasionally enjoy when those predictions are wrong and the music catches us off-guard.”

There you have it, this is why we enjoy and love repetitive music so much!

Check out our latest Global Vibe Radio techno mixes, featuring a ton of repetitive music, below: