Zombies In Miami’s Top Spots For Underground Music In Mexico 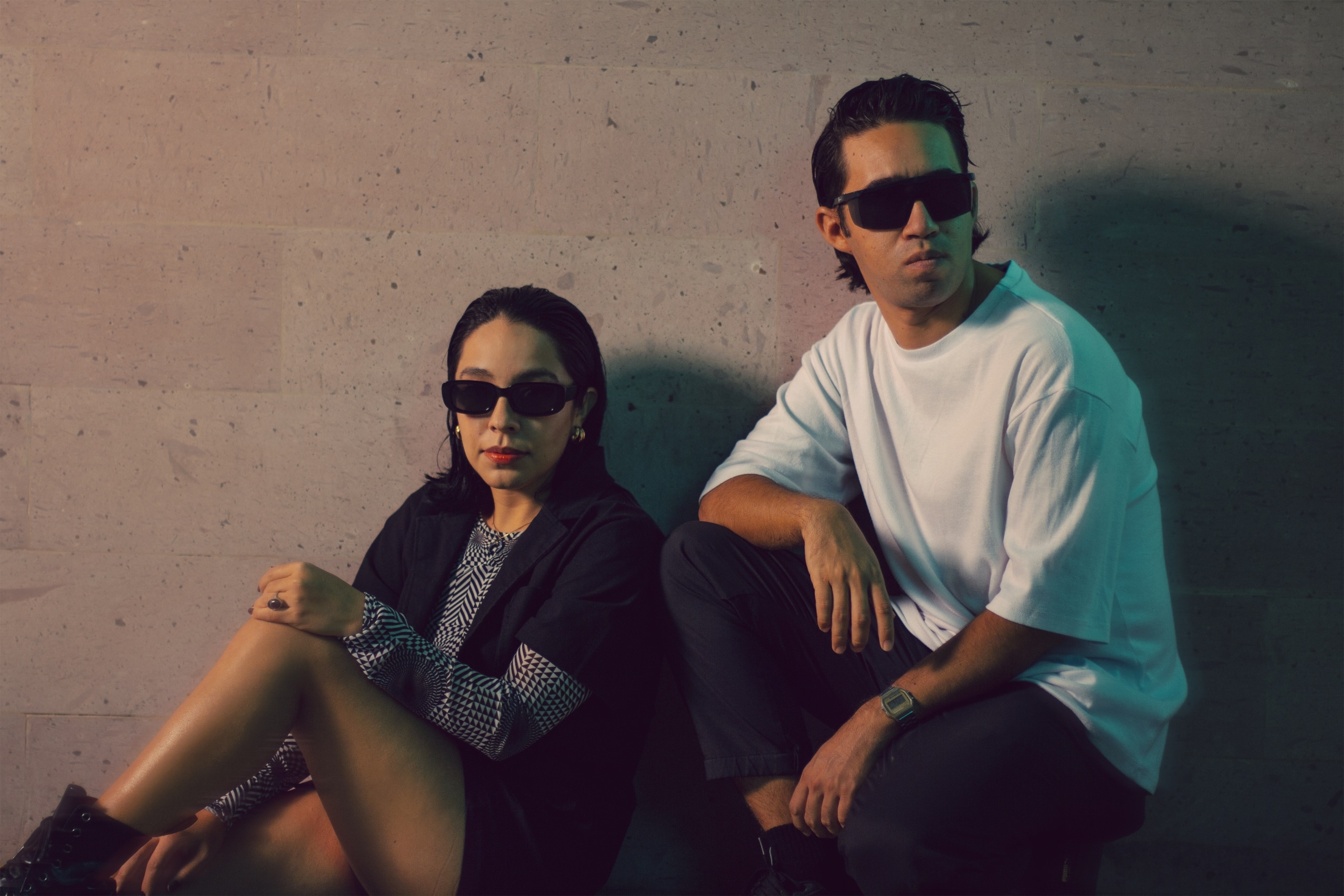 Zombies In Miami’s Top Spots For Underground Music In Mexico

Zombies are undead by nature but ZOMBIES IN MIAMI are very much alive and active. The DJ duo is a project created by Canibal & Jenouise. Despite the name, they are not crawling around Miami but shining out their light from Mexico. Over the last decade, the couple became one of the most prominent members of Mexico‘s vital electronic scene. Their sound can be described as a rhythmic and synth-driven house and techno hybrid. Along with a disco and Balearic twist, which is held together by the oh-so-sweet Italo Drama. You probably won’t find a better combination of Italo arpeggio lines, house pianos, disco drums as well as sun-kissed and mythical soundscapes for your summer soundtrack. 6AM Group spoke with the duo about the underground scene and their favorite party spots in Mexico. Here’s the breakdown. Catch them at the first-ever Departure Festival in Playa Del Carma.

PURCHASE TICKETS FOR THE DEPARTURE FESTIVAL

How has the underground scene evolved over the last 10-15 years?

Jenouise: We started Zombies in Miami 10 years ago, but we were part of the scene before that. I always liked to go out, and I was very impressed because back then there were a lot of live acts, especially in the center and north of Mexico. Nowadays you can only find a few in the country.

The parties were really underground. There were raves in the forest with shitty sound and local DJs. Now you can go to amazing parties with a cool sound system and proper organization.

Cani: The scene changes year by year. Back in the old days, you could go to massive events in the principal streets in Mexico City, like Technogeist or other big raves.

Those parties are gone now, but you can see a lot of promoters and crews throwing events or raves in warehouses or clubs with only Mexican talent. I can say we are having a good moment—a lot of Mexican artists are growing in the underground scene and now you can see them around the world. 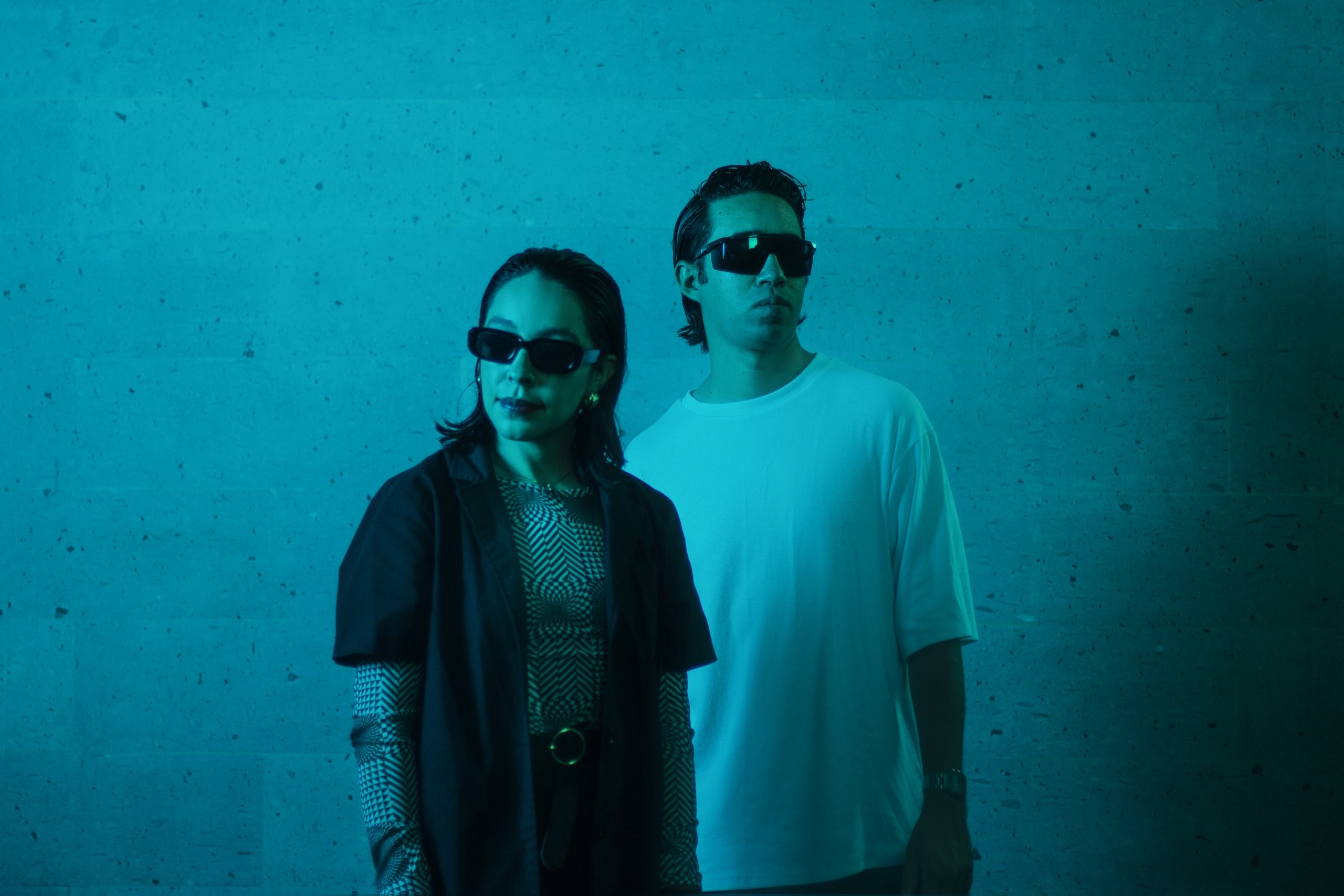 Bar Americas is the most famous club in the country, and for good reason. They know how to throw big parties with locals and international artists alike.

No matter who is playing, every night will be packed and full of energy. And with two dancefloors, the club provides different vibes for people to choose from.  After almost 20 years in the game, Bar Americas has become an institution. 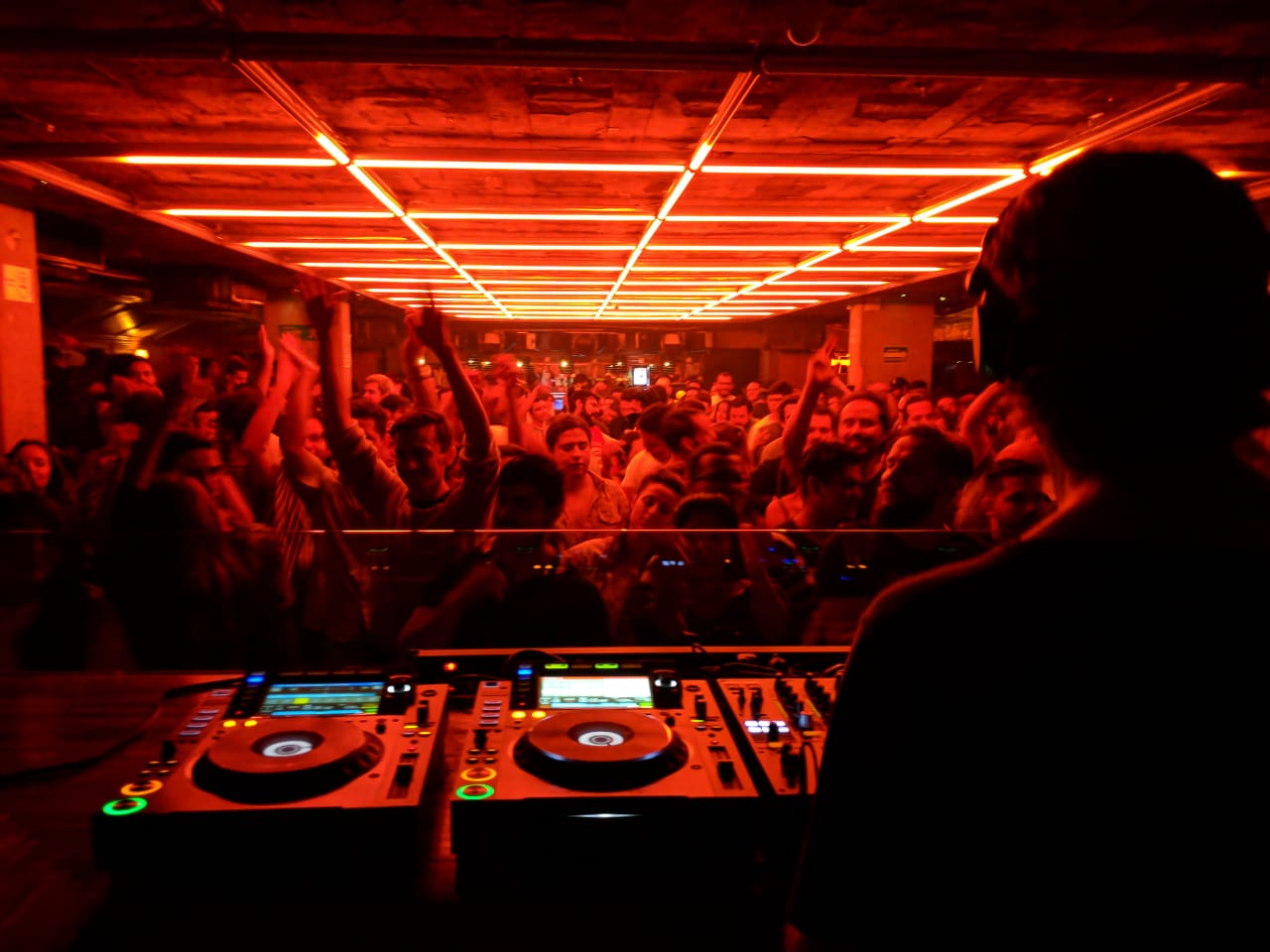 Topaz Deluxe is legendary! It has a perfect size, and great sound to top it off. We’ve been residents at this club for many years and we can confidently say it has one of the best booths in all the country.

The club’s amazing nights are full of carefully selected international DJs who bring a specific sound. With a great taste in music and a typical crowd that’s always supporting the DJs on the dancefloor, Topaz Deluxe is for connoisseurs. 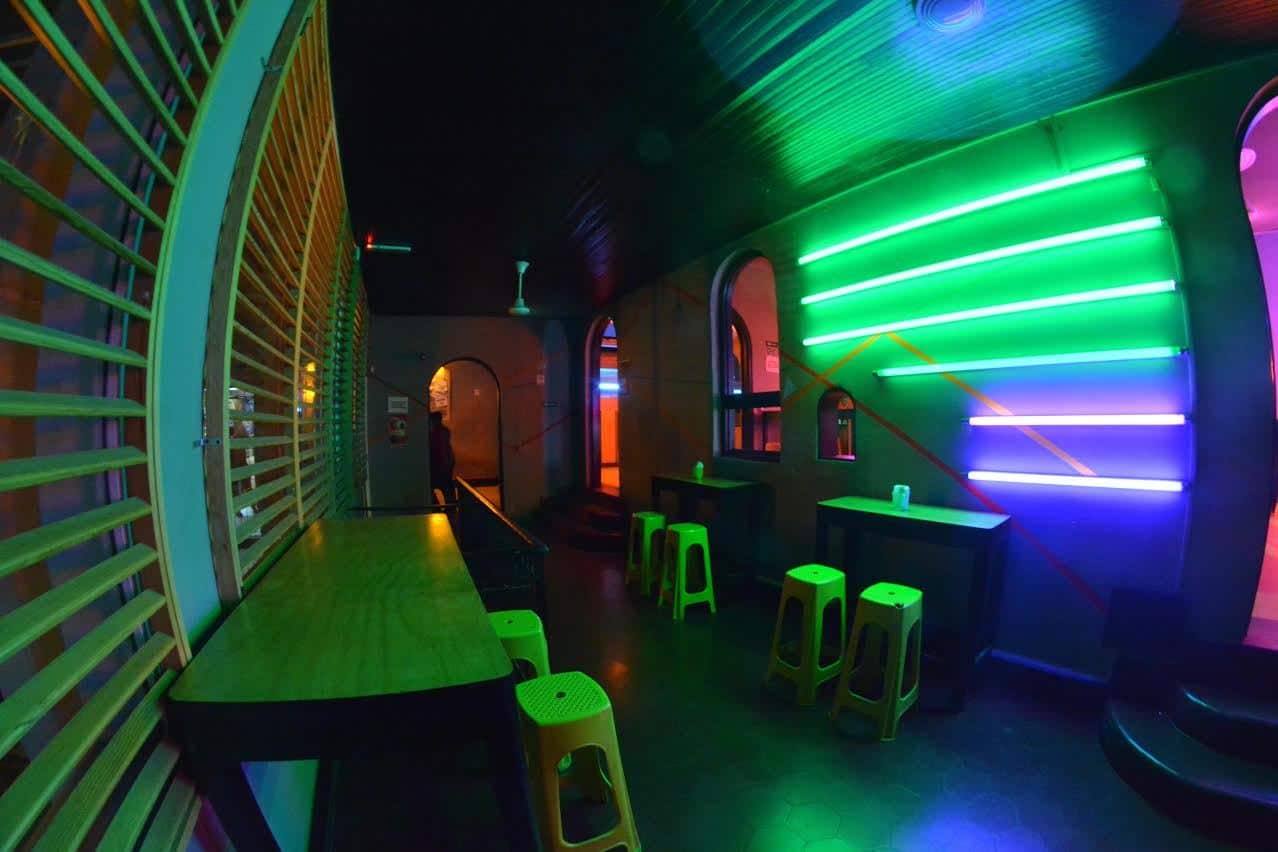 This place has some of the best views in Mexico City, allowing guests to witness epic sunsets. But even better than the views are the consistently great lineups. Sunday has great residents focusing on Italo disco & house, and you can feel the love everywhere at this classic Sunday party. 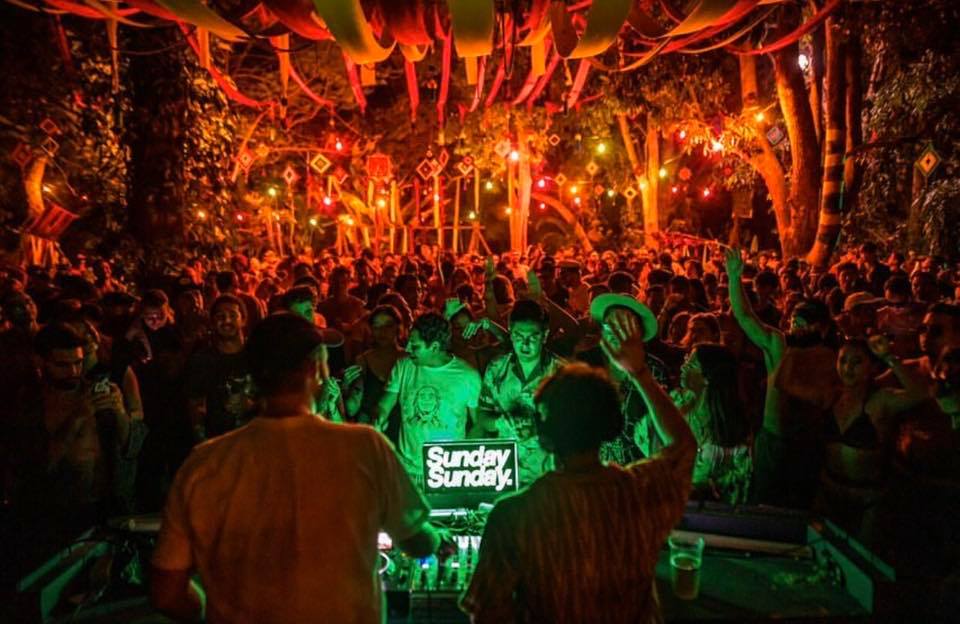 Read More: Ten of The Best Weed Strains To Party To

This is the new Mexican club to keep your eyes on. With aesthetic interior design, high-quality sound, and a mezcaleria in the backyard, new generations of clubbers are coming here often to party like there’s no tomorrow. Disco Radar is known for its warm and friendly people. 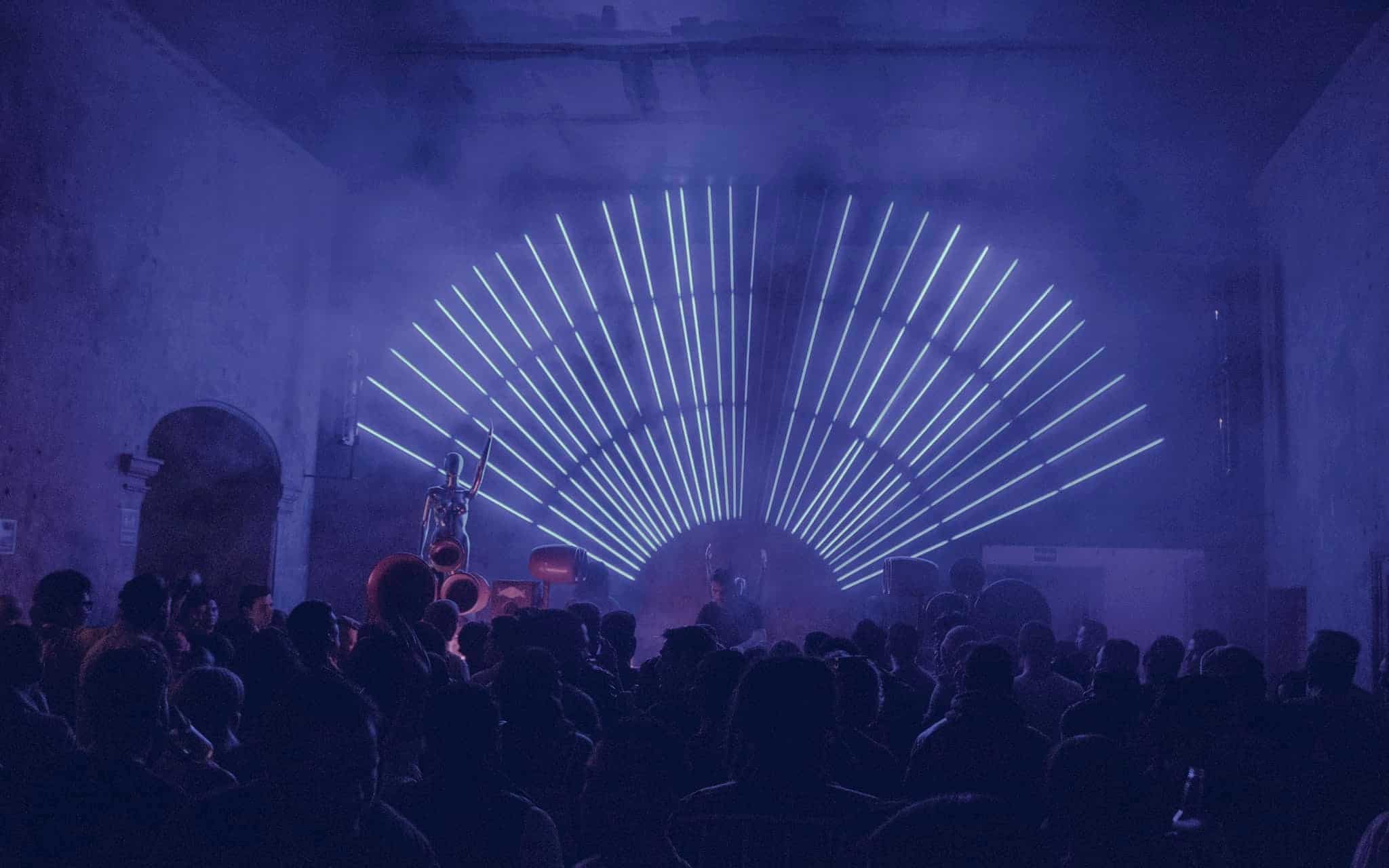 This club is the meeting point for “The Bajios.” Crazy rave lights and great bookings are enough to make big and fun nights at this venue.

Radio resides in a small industrial city—not the easiest place to run a club. You can tell the owners put all their love into this place, and the crowd appreciates it because it’s the only spot to listen to electronic music in the area. As a result, people put all their energy on the dance floor. 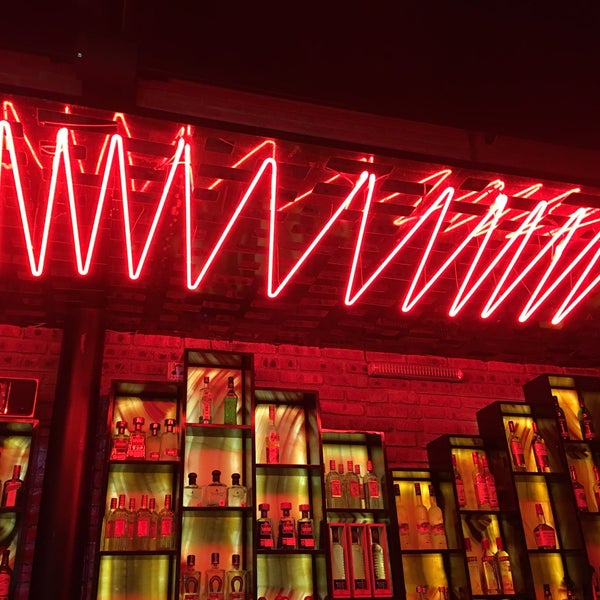