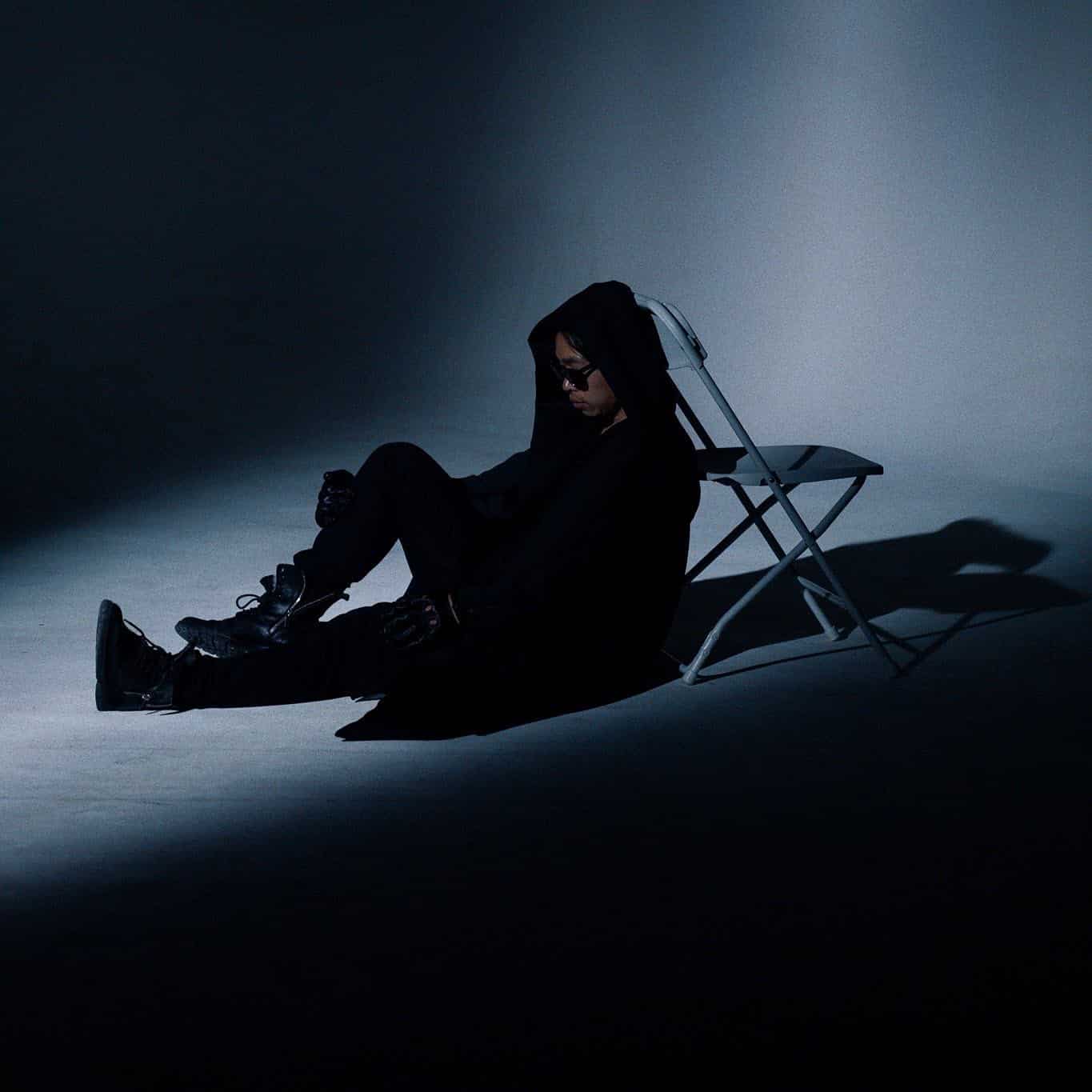 Today, GRAMMY®-nominated artist ZHU released his new mixtape, Musical Chairs Mixtape (Vol. 1) via Astralwerks. ZHU announced the seven-track mixtape yesterday morning ahead of his headlining set at Lollapalooza last night after having teased the release with a virtual game of musical chairs for fans to play online. Download / stream Musical Chairs Mixtape (Vol. 1) HERE or view the continued mix visualizer HERE. Festivalgoers can get a cassette version of the mixtape at ZHU’s merch pop up today at Congruent Spaces and see him perform at two Lollapalooza aftershows – tonight’s Blacklizt show and tomorrow at Aragon Ballroom, where he’ll be performing with his full band.

ZHU says, “When I was young, we would rip our favorite songs off the radio straight onto cassettes. I wanted to make something that reminded my fans of an era that was more physical.”

As announced earlier today, ZHU will headline two shows at Red Rocks Amphitheatre in Colorado on November 11 and 12 – purchase tickets HERE on Friday, August 5th. He played six sold-out shows at the iconic venue in 2021. ZHU will join Swedish House Mafia on the Paradise Again World Tour, which comes to Madison Square Garden on August 3. See below for itinerary or visit https://zhumusic.com/pages/tour.

Musical Chairs Mixtape (Vol. 1) features seven brand-new tracks that offer up a kaleidoscopic range of moods, styles and tempos, all tied together by ZHU’s atmospheric production and distinctive vocals. He’s joined by chart-topping U.K. artist Elderbrook on the buoyant “Unbothered.” Other collaborators include Mr. Carmack, Channel Tres, Kiko Franco, Boy Matthews, partywithray, Phil Scully, Bava, sillygirlcarmen, Rush Davis, JADED, Mitch Bell and Aaron Leibowitz. The mixtape also includes the poignant, cinematic “I Wonder,” which finds ZHU contemplating what became of someone from his past. The track has emerged as the most requested of all the new songs ZHU premiered during his EDC Las Vegas show in May. 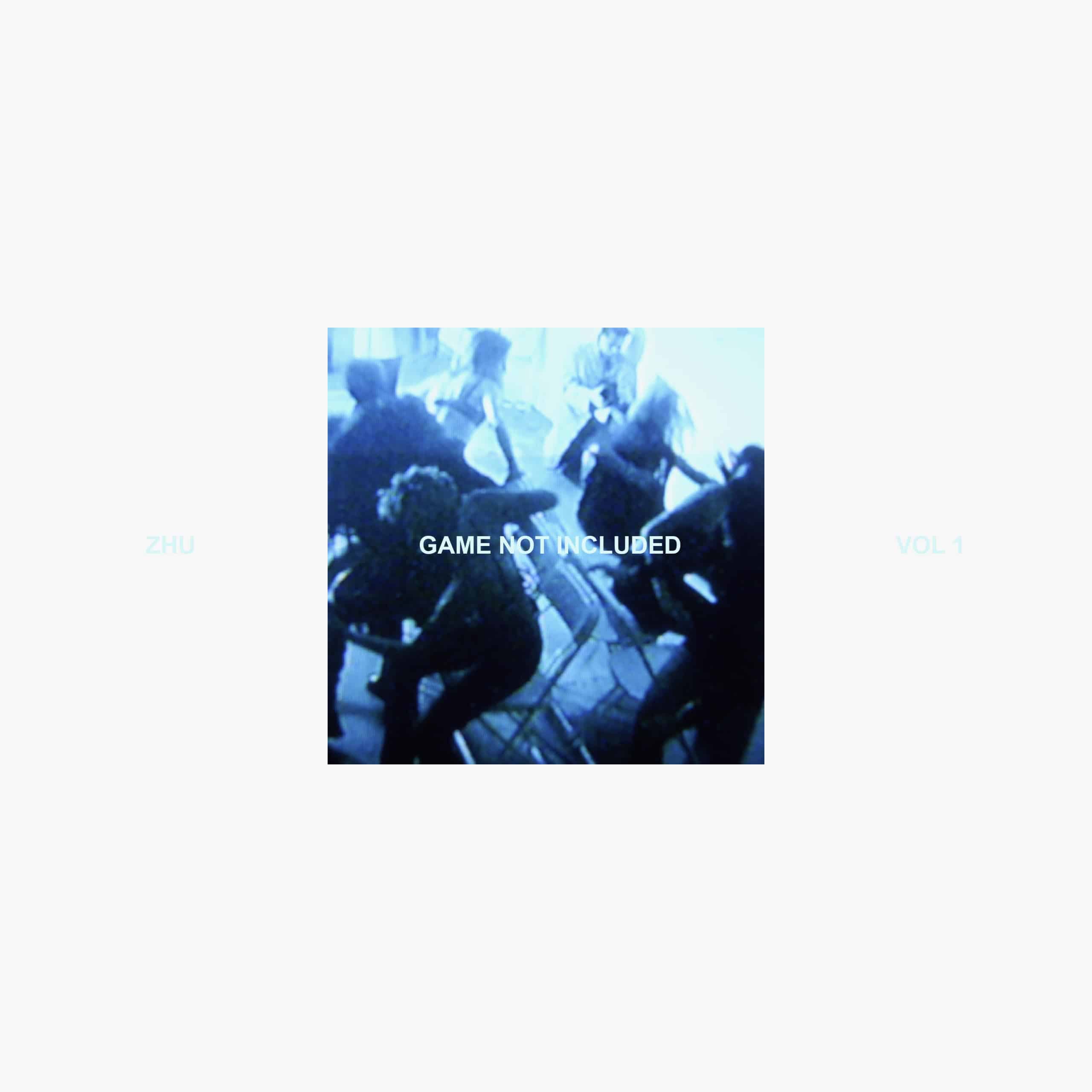 He also previewed his own fashion line, NIGHTDAY, during his EDC set. ZHU and a group of models, who walked a specially constructed runway at the mid-point of the evening, gave fans a first look at pieces from the collection of elevated ravewear. He designed the line with Irish fashion designer Emmy Slattery, who has provided creative direction for ZHU for the past six years. Check out ZHU’s set HERE. NIGHTDAY combines the rebelliousness of Alexander McQueen and the clean lines of early Margiela. The name for the collection was inspired by ZHU’s massively successful debut EP, which included the GRAMMY-nominated hit “Faded.”

Musical Chairs Mixtape (Vol. 1) is ZHU’s first release since December 2021, when he dropped DREAMLAND (DELUXE), which included seven tracks that did not appear on the original album. Download / stream DREAMLAND (DELUXE) HERE. Billboard named DREAMLAND 2021 as one of the “50 Best Albums of 2021 So Far” upon its release in April. Forbes noted, “DREAMLAND 2021 showcases ZHU’s signature sexy and provocative sound while featuring collaborations with renowned artists…”

Over the years, ZHU has earned acclaim for his forward-looking vision. His debut album, GENERATIONWHY, topped Billboard’s Dance/Electronic Albums chart and landed on the Billboard 200, and he’s had dozens of tracks hit the Hot Dance/Electronic Songs chart. These accolades have earned him partnerships with like-minded brands including Luminosity and Leica. Most recently, he won Best Live Act and Best Remix/Edit (for the J. Worra remix of his collaboration with partywithray, “Zhudio54”) at the DJ Mag Best of North America Awards. But all of this success has never been the point – ZHU just wants to head to the dancefloor and dream up better worlds.