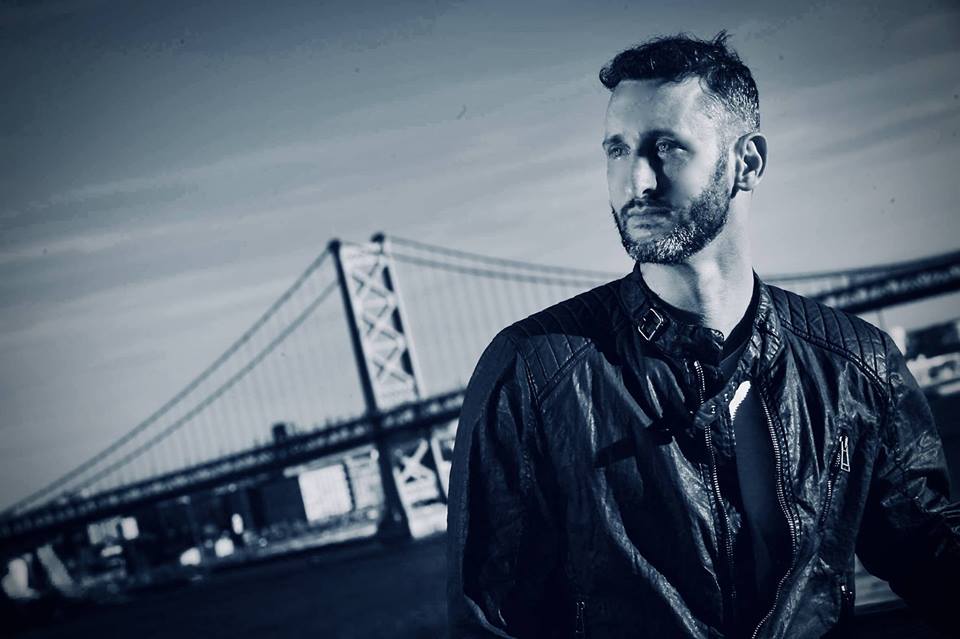 Zenbi drops Chaga on SOUP NYC this summer: a rolling, tribal house cut that delivers one of the year’s most unexpected hooks, complete with a tough reworking from Huxley.

Zenbi is a Philadelphia-born house producer and DJ, co-owning the label and party brand SOUP NYC. He has previously released on labels such as Dubfire’s SCI-TEC, Skint, Great Stuff, and of course SOUP itself, and this year has already put out rapturously-received cuts on the likes of Colore and Natura Viva.

As well as being a top-class producer, Zenbi has also been instrumental to SOUP bringing in artists like Doc Martin, Derrick Carter and Claude Von Stroke and inviting them to play a series of innovative, packed out afterhours parties in Brooklyn.

As we head into full summer mode, we asked Zenbi to share his five favorite records with us

House legend Harry Romero’s remix of Rebuke’s Far Out drops a taut, bubbling hypnotic groove that always finds a way into the middle of my sets when I’m ready to pop out of the ‘tension curve’.

Chris Lake is on a roll delivering bomb underground tech house tracks with this latest collab with Lee Foss. Lies, Deception, And Fantasy is yet another installment of a catchy vocal augmented with some old school percussion, a nasty punching basslinez and great synth line.

Having had the pleasure of working and DJing with Wade over the years, I’m super psyched to see him continuing to perfect his signature sound. His track Punch Ensap continues to demonstrate his consistency and mastery of the syncopated beat augmented with a grinding bass line. Less has always been more with Wade and this track offers a TON.

Every set needs a groover; a track that slides nicely in the middle of a set to keep the party vibe going without overpowering the mood. Lawless delivers that chuggy head bobber that will keep the floor smiling, dancing, and wanting more.

Anti Up – Pizza (Extended Mix) on Ministry of Sound Recordings

While it pains me to dig into the ‘not-so-secret secret / weapon stash’ and share one of those tracks that is guaranteed to set the course right no matter how things are going, Pizza (both the food AND this track) is one of those bombs. I’ve never seen a crowd learn a lyric and start chanting it, on the regular, before the song is done. And don’t even get me started on the beat. Minimal, dark, groovy, all around monster track. But then I guess you’d expect nothing less from a collab between Chris Lake and Chris Lorenzo!