Your Track Has Been Added to a Spotify Playlist…Now What?

Your Track Has Been Added to a Spotify Playlist…Now What?

Spotify has become one of the best places to go to for a new artist to showcase their music. For many new artists, nothing can be more fulfilling than having at least one of their tracks be featured on a popular Spotify playlist. After all, millions around the world explore Spotify and its diverse playlists and having an your track included in a playlist is enough to boost your profile, gaining more fans and exposure in the process.

Because of this, many artists tend to focus on having their music available on the popular music streaming platform, and with good reason. For these artists, seeing their music on a playlist is a milestone in itself, a milestone that pushes them to put in a lot of effort to showcase their music in any way they can until they achieve that goal. 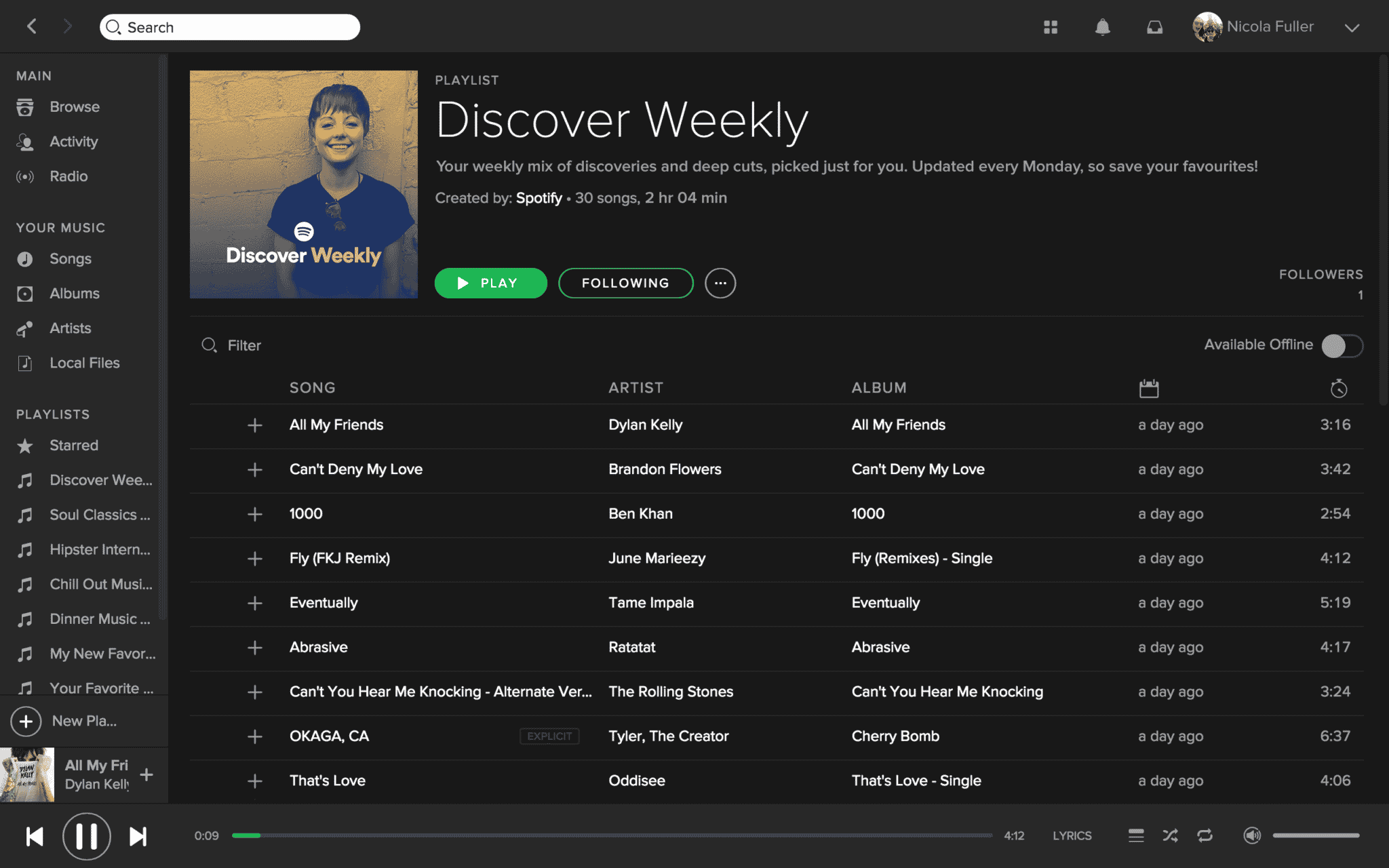 So your music is now featured on a Spotify playlist, what happens next? Some artists mistakenly think that being part of the playlist is the end-all and ultimate end goal here. The truth is, that is only just the beginning.

Here are some things you should do to capitalize on your music getting featured in a Spotify playlist:

Ultimately, the bottomline in all this is that you have to keep the momentum going as an artist. That in itself is a challenge, but as long as you have the drive to keep producing music as something you are truly passionate about you have a good chance of achieving success.