Your Guide to Russia’s GAMMA Festival in St. Petersburg 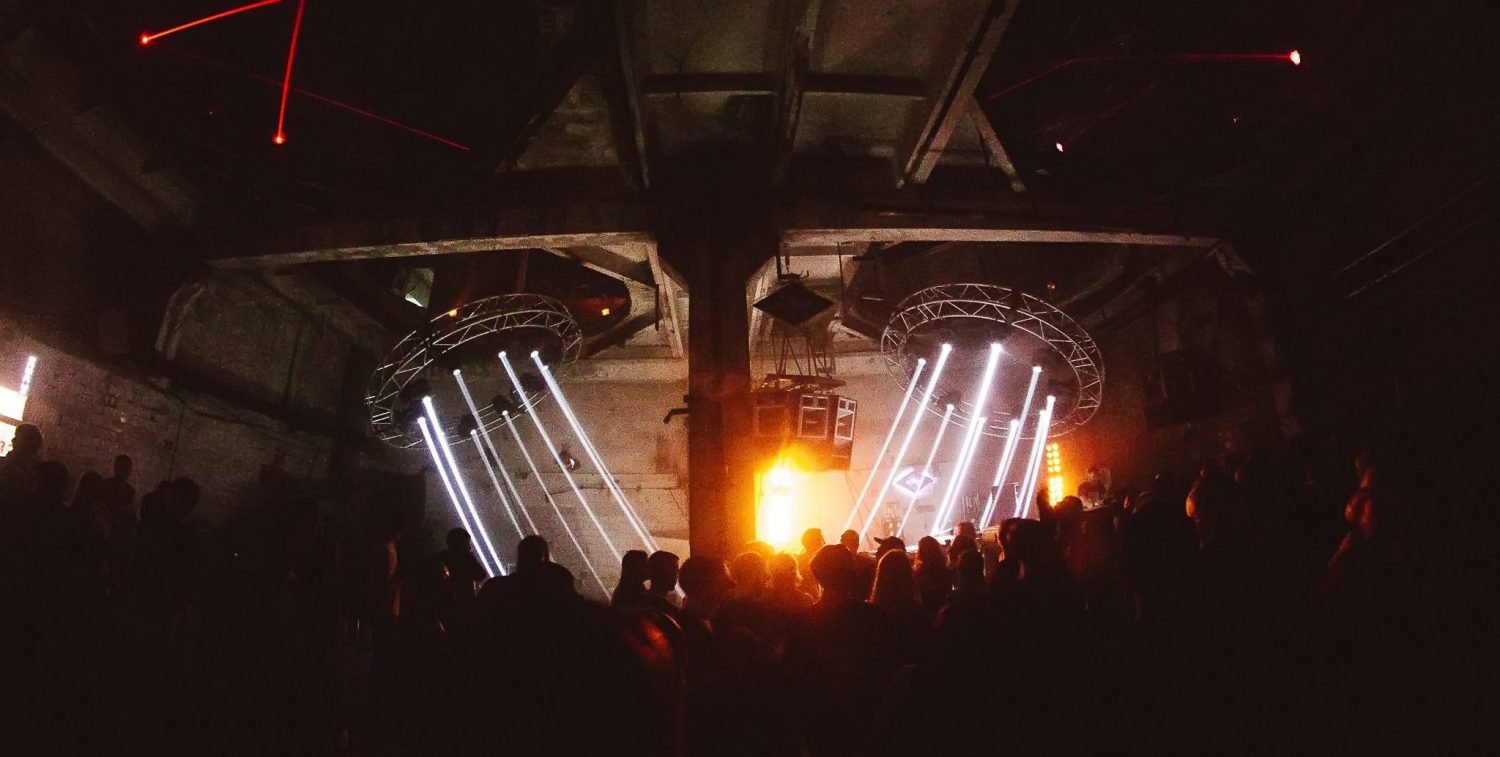 Your Guide to Russia’s GAMMA Festival in St. Petersburg

In recent years the techno scene in Russia has been garnering eye-catching reviews from industry peers and music aficionados alike.

With a focus on the St. Peterburg and Moscow axis, the country is witnessing an evident surge of popularity when it comes to underground sounds, and St. Peterburg’s GAMMA Festival is a testament to the power of this ever-growing movement.

A large-scale Russian festival of music and modern culture, GAMMA will take place for the fourth time this coming July 11-14th, 2019. For this extended weekend, the Northern metropolis will once more become the epicenter of the electronic and avant-garde sound, media art and various cultural events.

The format of the festival covers the whole range of electronic music from experimental ambient to techno, all taking place across 10 stages in 4 different locations of St. Petersburg with an impressive international line-up.

Past editions have already caught the eye of the music industry far and wide, with GAMMA receiving praise from the likes of English magazine DJ Mag, which included it in the top 10 best festivals held in the most unusual locations, as well as Groove Magazine, who voted GAMMA as one of the top 10 summer festivals in Europe.

This year’s lineup is bigger than ever, featuring some of the best techno and experimental acts in the world. From UK techno pioneer Surgeon to one of the hottest names in the genre of recent years, Dax J, the GAMMA lineup hits all the right notes from top to bottom. Joining the aforementioned British acts are Italian duo Boston 168, the enigmatic I Hate Models, PoleGroup and Warm Up Recordings founder Oscar Mulero, the highly-respected Varg, techno patriarch Samuel Kerridge and many more, as you can see from the full lineup below. 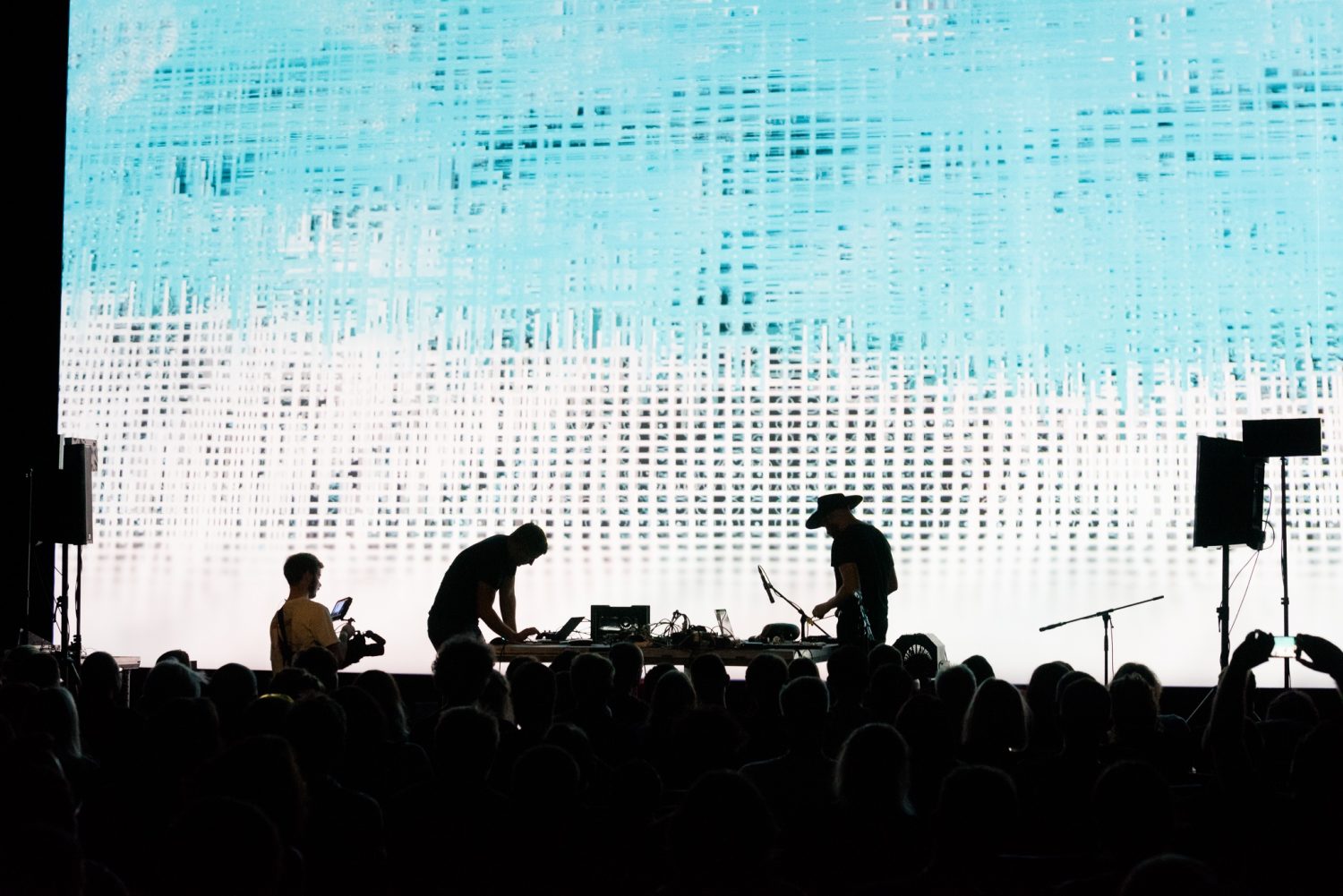 In 2019, GAMMA Festival will be held across several amazing locations in St. Petersburg.

On July 11-12, 2019, the festival will host the international Gamma_PRO conference, addressing the  global festival movement and importance of culture for social innovation. Representatives of music festivals from around the world, theorists and practitioners of media art, and the initiators of the most innovative cultural projects will take the floor as speakers and participants to tackle important subjects within our industry. Each day of the conference will end with musical concerts and performances.

The full schedule and list of moderators and speakers for 2019’s Gamma_PRO can be found here. 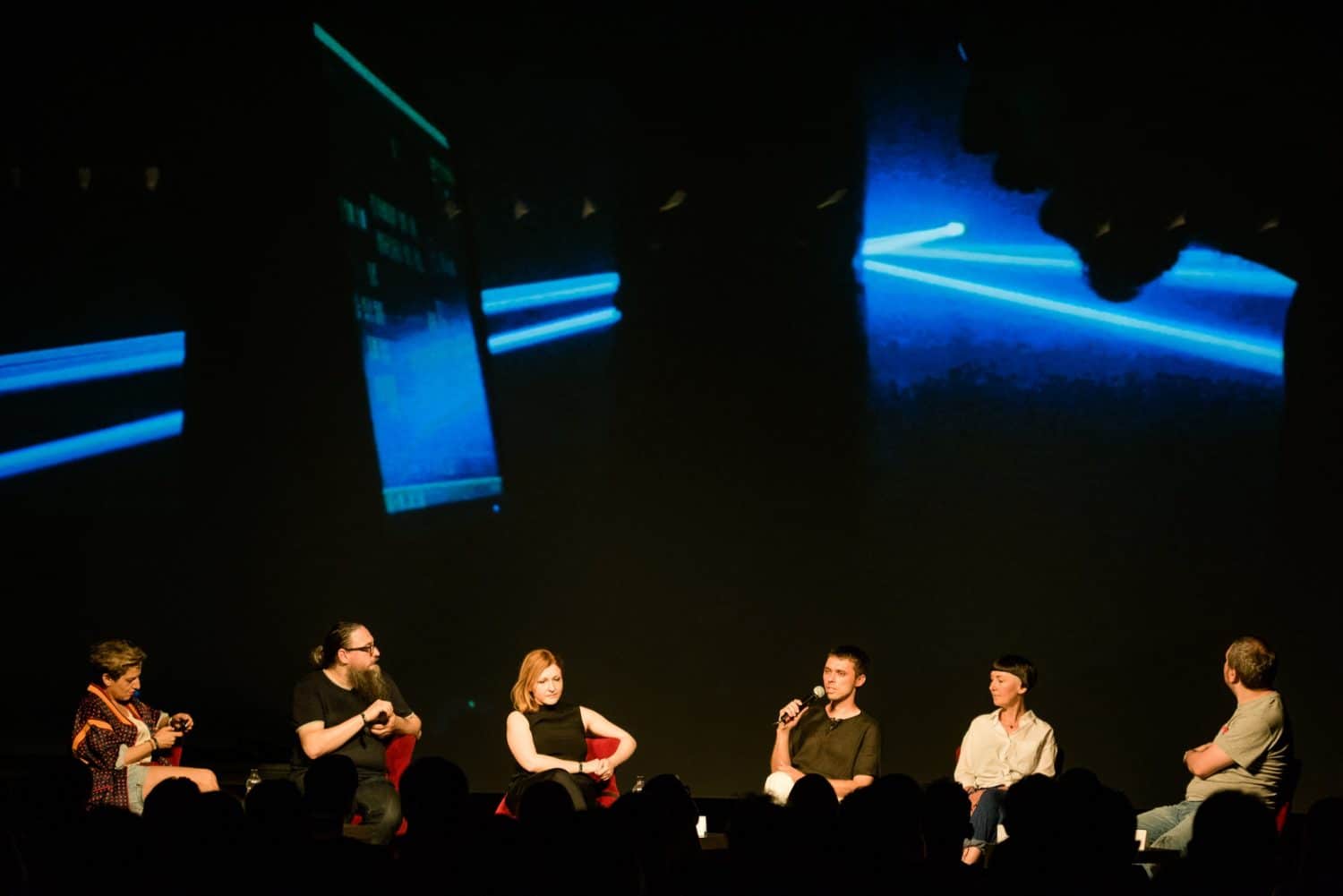 The opening concert of the GAMMA festival will take place on July 11th and will be a very special experience highlighting the harmonious unity of the eternal and the innovative. The audio-visual duo of musician Kazuya Nagaya and video artist Ali Demirel bring together an amazing combination of cultural traditions, philosophy and technological modernity embodied in a unique musical component and visualization for the full-dome space.

Using musical instruments from Buddhist rituals and combining those sounds with his own ambient electronic music, Kazuya Nagaya puts special emphasis on the contrasts resulting from this interaction: organic, electronic sound and silence. Buddhist ritual bowls soundscapes with several harmonic overtones, each instrument is and follows its own wave, creating a special meditative atmosphere.

Music by Kazuya Nagaya is a blend of traditional Japanese culture, Zen philosophy and new technologies. Kazuya Nagaya teaches sound design at a university in Tokyo and presents his music at festivals around the world. 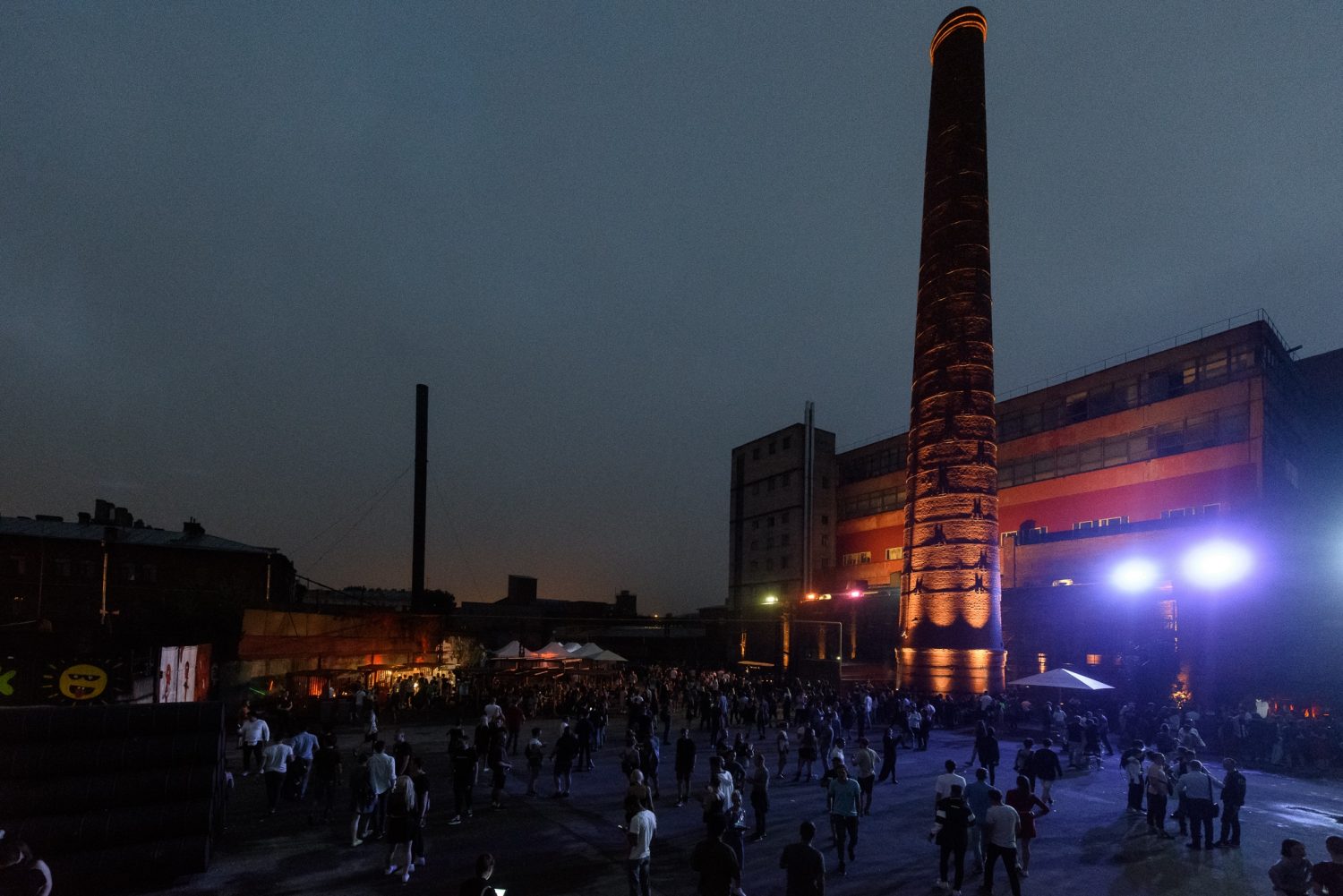 The main musical program of GAMMA this year will unfold once more on the site of the Stepan Razin Factory, founded in 1795. Taking place across 7 floors, festival organizers will create new spaces for a total of 6 stages of various formats all open for festival guests to enjoy.

One of these large, impressive stages will appear in a completely new, completely unexpected shape, with AI technology used to enhance the experience. During the whole night of Saturday, July 13, more than 60 musicians and DJs from 15 countries around the world will perform in this space of the factory.

This is the last year GAMMA will be using the Stepan Razin Factory, making this a must-attend night for all who can make it.

On Sunday, July 14th, GAMMA will continue the musical program in another historical industrial place of St. Petersburg — Arsenal factory. The musical palette will go from ambient (Anthony Child concert) and experimental electronica to the classical techno (I Hate models, Varg, map.ache) for the last night of the festival within the walls of Blank Club.