YENI: My 5 Most Influential Tracks 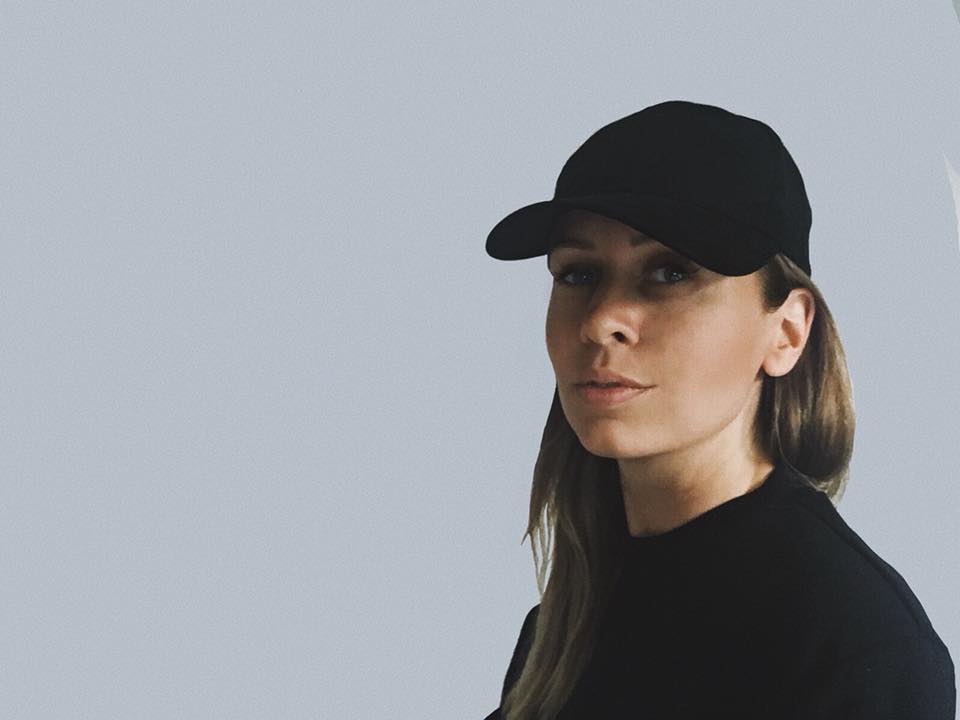 YENI: My 5 Most Influential Tracks

Cyborgs In Love is back with a vengeance following their recently released Different World EP by John Haden, featuring remixes by label boss YENI as well as another from DJ Emerson. For the label’s latest, it’s YENI once more who takes up the reigns to deliver the equally-exceptional Hang On EP: a stunning five-tracker featuring three originals and two remixes.

In honor of the release, which you can find on major outlets from December 1st onwards, we asked YENI to list her top 5 influential tracks. Enjoy them below!

I was part of a so-called “Free Tekno” Movement when I was 16-24 years old. We had illegal raves every weekend in a forest or in the old military hangars in East Germany where we brought huge soundsystems. There was no cost for the people visiting and they all danced in front of the speakers, the DJ or live act was always behind the floor or in the back of the crowd and was not really visible to the crowd at all!.

So we tried to get high from the bass and put our heads into the speakers so we could get slightly heart rhythm disorders to have some kind of a kick out of it. And this is what Paul Birken uses in his track “Speaker Freak” when the vocal says “Put your head in the speaker, come closer”.

So, when I was 14-16 years old I visited this amazing techno/Schranz Club called “10/40” in Leipzig. There were two tracks that were used in the club as kind of a hymn. And one of these two tracks was “Darwin” from Fenshu & Macross. Hearing these pieces really reminds me of loads of memories from that time.

Taken from the Album “Freeschaland”, this piece was usually the very last track of a long weekend at 10/40 and made you feel kind of sad that the normality was coming back and you had to go back to school or work on a Monday.

They mostly pitched the track to 125-132 bpm which makes it pretty groovy and special. We had lots of great acts performing at 10/40. The residence were really our secret stars, but we also had Miss Kittin or DJ Rush come play at the club. Since I started producing as Schranz when I was 15 years old, I gave away my CDs to the visitors of the club. These were my first steps into producing.

How I loved to dance to that track, it really kept me going. Such a great track to remember and I still play it quite a lot!

That was also a fun track to dance to. Everyone started jumping around and singing to it. Pretty German right? So we had this special dance move to it which I tried to illustrate for you to try it at home. That was also the common Schranz move since we didn’t shuffle in East Germany.

I could show you so much more pieces that influenced me in my music style. But “Gravitational Arch of Ten” is definitely always in my playlist. So to add another one: Unwanted Arrival from Cleric which came out this year (especially the beatless version) is kind of similar with regards to the storytelling of the track. So either I play ‘The Gravitational Arch…’ or ‘Unwanted Arrival’ to build-up a certain atmosphere and thrill the crowd during my set.