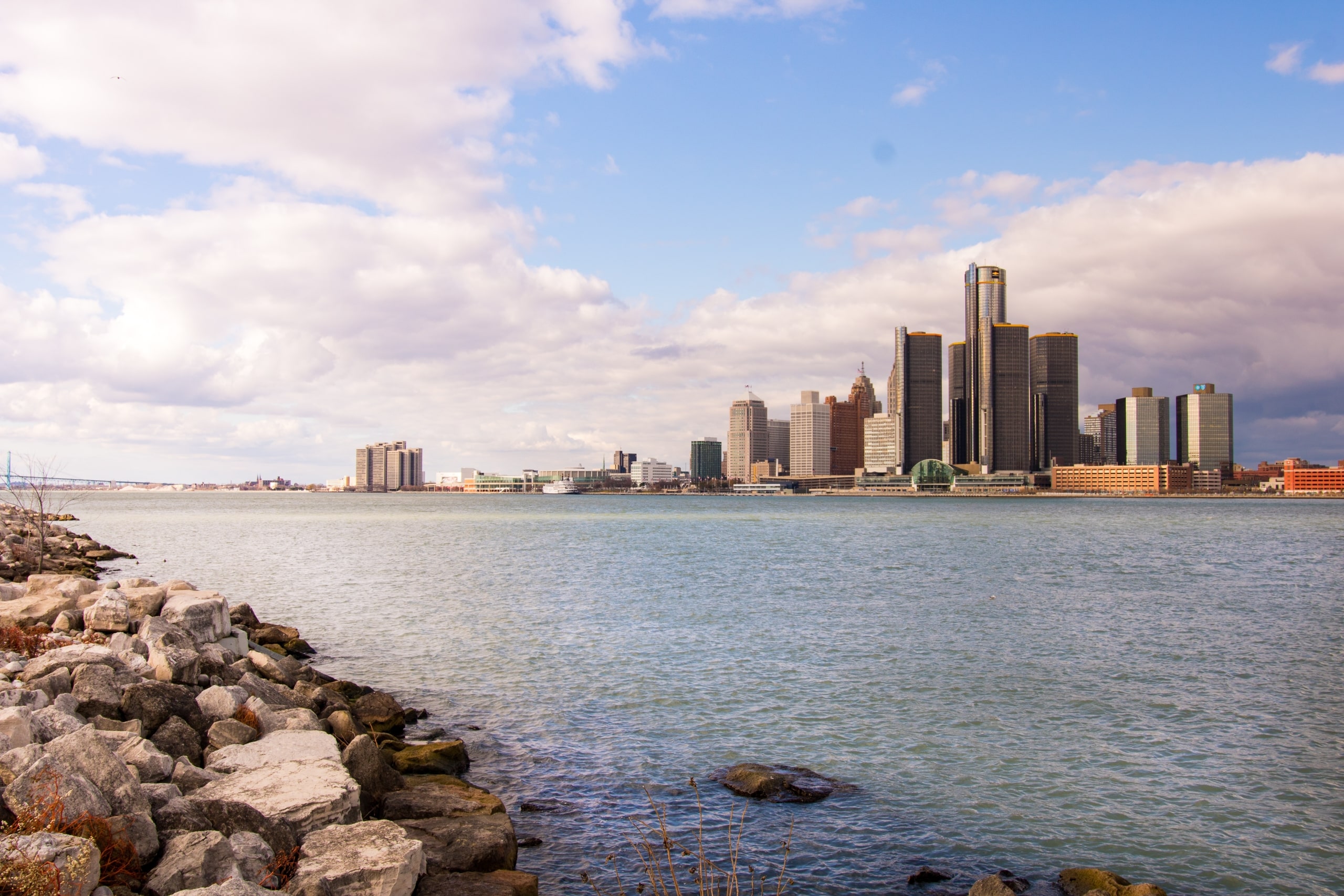 Annabel Ross is a freelance journalist who writes about music and culture for publications such as Resident Advisor and Mixmag. On June 16th she revealed that she was banned from reporting on Movement Detroit following articles on Derrick May’s alleged sexual assaults. The below excerpt was taken from Annabel Ross’ Medium post done earlier today. Her full post can be found here.

Carl Craig banned me from reviewing Movement Festival this year, held in Detroit nearly three weeks ago. I wasn’t sure if I was going to go public with this information but after what happened this past weekend, I felt I had to.

Craig had a headline slot on Saturday night on the Detroit Love stage he hosted at the festival that day and another slot on Sunday night playing a B2B set with James Murphy. Craig has been intimately involved with Movement Festival since its inception back in 2000, when it was known as Detroit Electronic Music Festival. He is one of the most celebrated figures in Detroit techno. Of course Movement was going to choose Craig over me, especially when this ultimatum was delivered at the eleventh hour and especially after having lost another headliner in Nina Kraviz in the days prior. I don’t blame Movement for choosing Craig and I didn’t want to make a fuss about it at the time. I didn’t want to detract from the celebration of Detroit techno, all the more special this year due to being the first Movement since 2019 due to the pandemic and the first since the summer of racial reckoning in 2020.

But I knew I couldn’t let it slide completely. Craig banned me from reviewing Movement because of the two investigations I wrote for Resident Advisor in November 2020 and January 2021 detailing the allegations of sexual assault and sexual harassment against his friend and mentor, Detroit techno pioneer Derrick May. Craig banned me because I wrote on Twitter that he was “in the bin” along with May when the allegations first came to my attention in September 2020, at the same time that I was investigating another sexual predator, the late Erick Morillo. Craig was quick to come to Derrick’s defense at the time.

“I DON’T TURN MY BACK ON MY BROTHERS,” read his Twitter bio. “TECHNO4LIFE.”