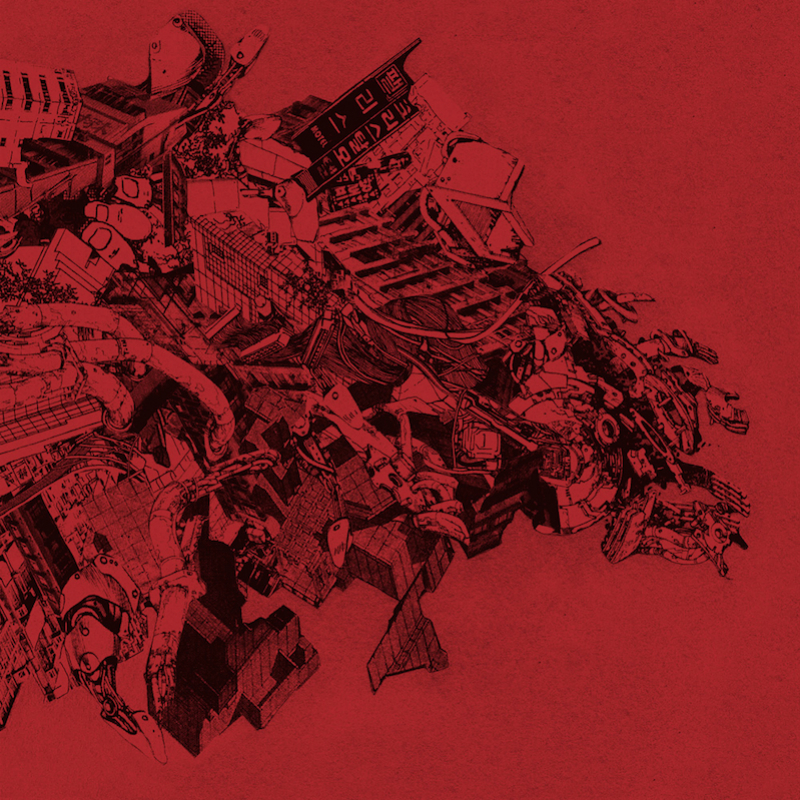 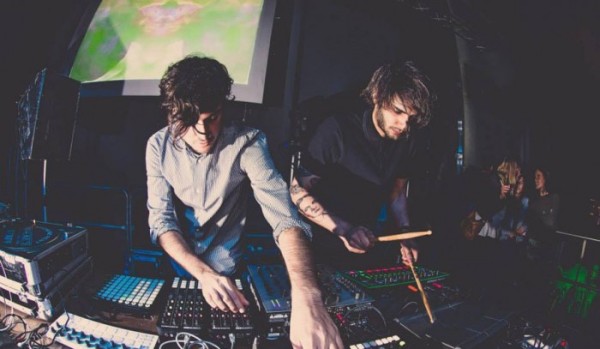 Clockwork and Avatism are two artists that stand out individually, but together as CW/A they make quite the team. They’ve worked together a considerable amount over the years, but have officially launched their CW/A Facebook page.

To commemorate the launch they’re offering up a free download of Wounded, one of the tracks off their forthcoming release with Milan based label, Parachute Records. Wounded is made up of the heavy techno sounds so often associated with CW/A, with an arrangement that sets up perfectly for the floor. Enjoy the free download, and make to check out the duo’s upcoming release on Parachute.