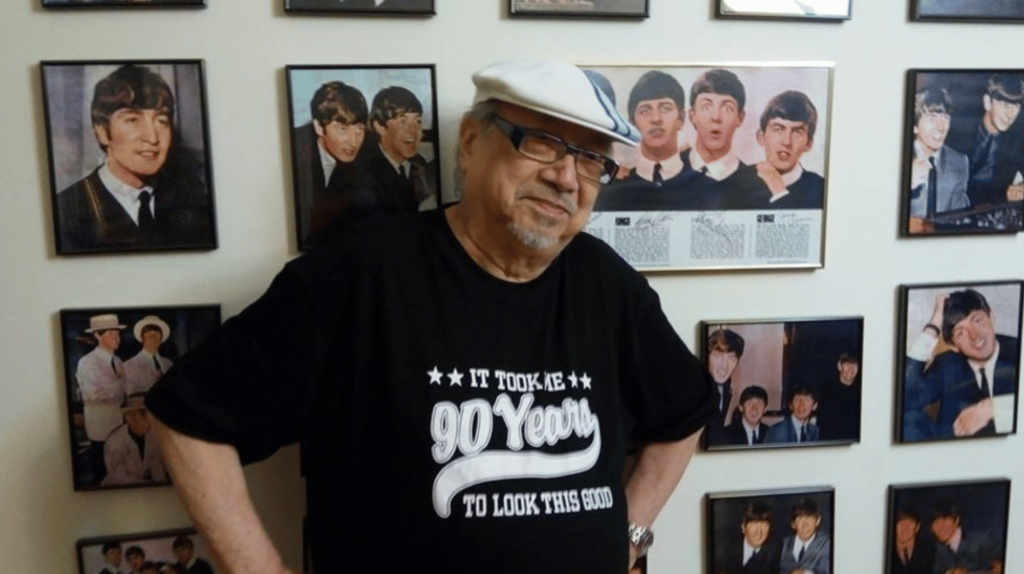 The world’s longest-working DJ, Ray Cordeiro, has died. He was 98.

Two years on from retiring following a 70-year career, it’s been announced that the Hong Kong radio veteran, passed away in hospital on Friday, 13th January. No cause of death has been given.

Born in Hong Kong in 1924, Cordeiro – who was of Portuguese descent – started out on his path into the industry during childhood, with early inspiration coming from his older brother’s record collection.

After working a number of different jobs, Cordeiro secured a position at Radio Hong Kong, now known as Radio Television Hong Kong. In 1964, he relocated to the UK for a three-month study course in London. During this time he secured the chance to interview The Beatles after showing up unannounced at record label EMI’s offices; the firm even lent him a tape recorder for the job.

Affectionately known as “Uncle Ray”, Cordeiro would speak with the Beatles again further down the line, when the band were on tour and visiting Hong Kong. That conversation formed part of an interview series that helped launch the broadcaster’s career properly. In 1970, he was given his own show, ‘All The Way With Ray’, which continued right up until 2021.

Speaking with ABC News in 2021, the host explained his love for the work and lack of regrets. “I fulfilled my work as a DJ, did what I had to do and the audience followed me, grew up with me, and they’re all over the world now,” said Cordeiro, before being asked if he would make the same career choices again. “I don’t think I actually have to think about it, the answer is yes.”