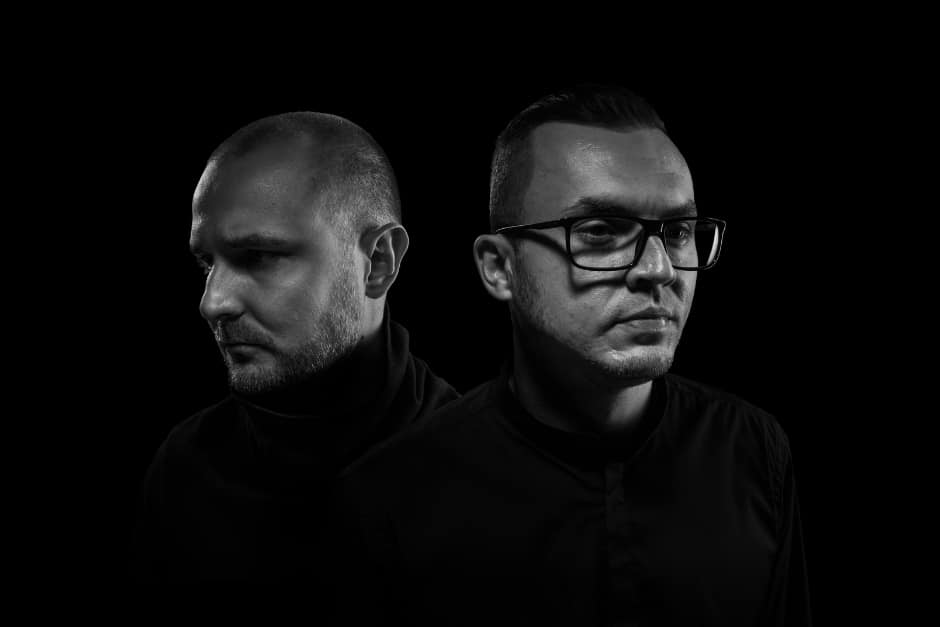 Ukrainian duo Woo York took to their social media this week to express disdain at their ADE gig cancellation, letting fans know that the reason for the cancellation was that the “headliner wants only female lineup.”

Woo York added some comments in the Facebook post, the first stating that they were not tolerating any sexist remarks, and a second stating that “it has nothing to do with who is a better or worse choice, who is more professional or not. There are no hidden meanings here. It is just a statement of fact that a confirmed event is canceled due to the reason that artists do not belong to the exact sex group. It’s up to everyone to decide how they feel about it and it can be called”

The two posts, on Facebook and Instagram, have since been deleted, but screenshots of both exist below. 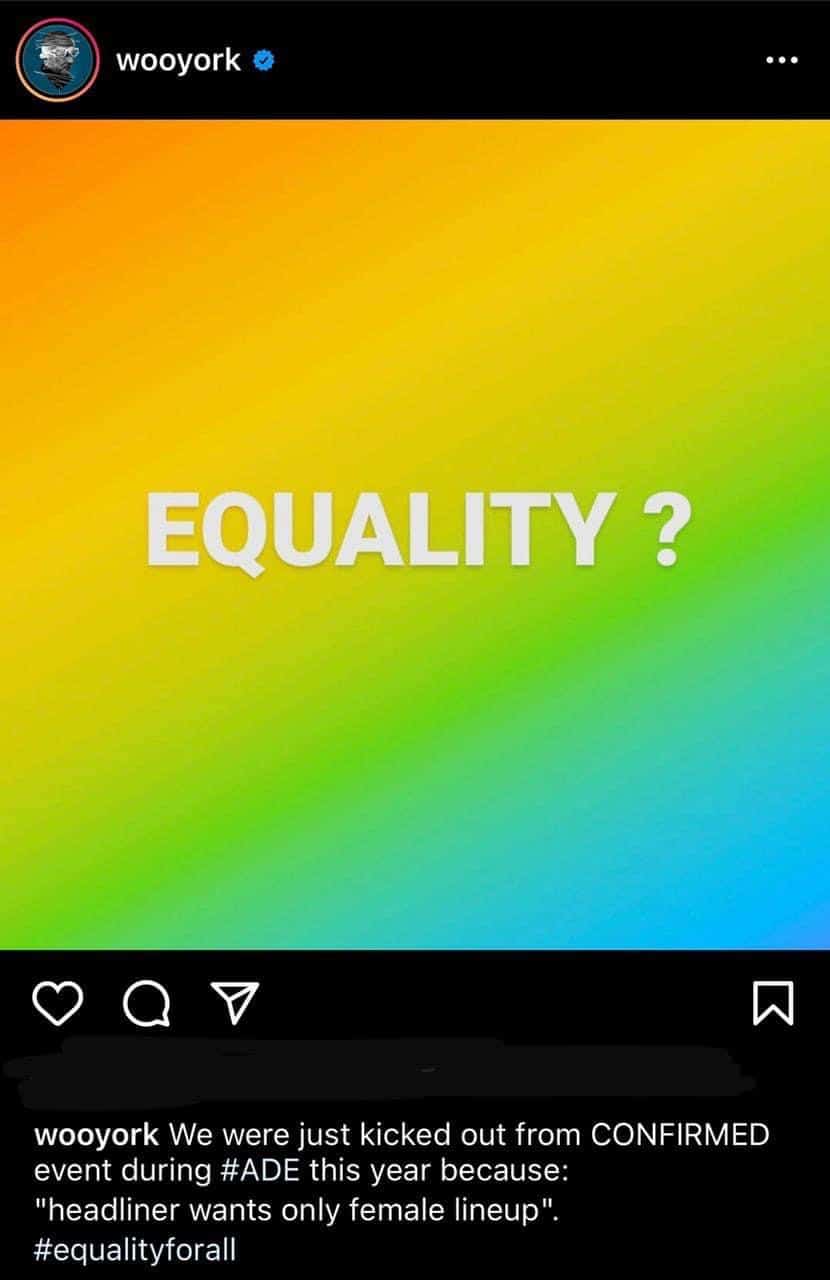 Woo York’s comments on their Facebook posts left a little to be desired, initially contextualizing the events as if they disapprove of them and then asking commenters to decide for themselves on how to feel about the post in the first place.

It is unclear which ADE event Woo York had been booked for nor who the headliner is that requested a female-only lineup. Woo York state that the gig was confirmed, which implies that it was likely contracted, but that remains unclear. It is natural to be disappointed at the cancellation of any gig, especially at a high-profile event such as ADE and following from over a year of lockdowns under a pandemic. I definitely believe that contracts should be respected, and if the gig was contracted, the promoter shoulders responsibility in the way this party was booked and the way Woo York’s cancellation may have been handled.

The incident gives us the opportunity to discuss the much-needed effort that needs to take place to ensure women-identifying artists are given more representation on lineups in a male-dominated industry. It is only logical that male artists, who statistically have far more opportunities in this industry than women, would need to give space on lineups for a more balanced industry to exist. Of course, this should be done based on musical merit, but it can only occur if a concerted, targeted effort to make it happen takes place. The music business has a gender problem, and for it to be resolved, changes must happen. It would be naive to think that these changes can occur without male artists foregoing some of their gigs and, arguably, they should understand why this is necessary and encourage it as part of progressing the industry towards actual equality.