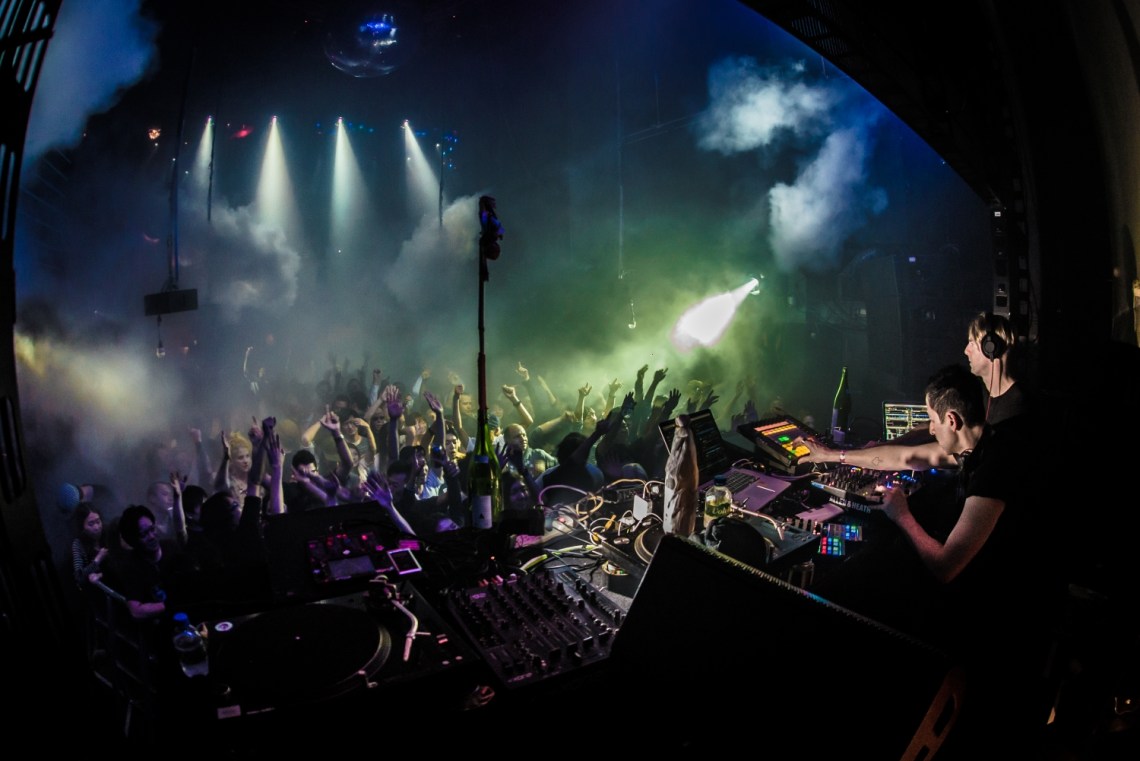 Tokyo’s WOMB is set to re-open this coming weekend following an entire remodeling process that saw the mega-club closed for approximately a month.

The 1,000 capacity venue occupies four floors and is equipped with a state-of-the-art digital sound system and high-quality production value that sets it apart not only as one of the most sought-after party destinations of Japan, but of the entire Asian continent.

WOMB is known world over for hosting top-tier international names in techno, house and EDM while also giving space to emerging artists from Japan’s own vibrant dance music scene. Opened in the centre of Shibuya in 2000, WOMB has also hosted WOMB ADVENTURE since 2008, an indoor festival that attracts 10,000 attendees each edition. In the past few years WOMB has hosted esteemed names the caliber of Jamie Jones, Dixon, Loco Dice, Dubfire, Joseph Capriati and Nina Kraviz just to name a few. The club has also hosted its own stage at Guam’s Electric Island Festival in 2015 with a Japanese techno roster made up of Ken Ishii, Sugiurumn, Ko Kimura, Takkyu Ishino, and TECHRiDERS.

In true WOMB style, their grand re-opening celebration will take place over two separate nights. First, the return of their regular party “THE YES,” headlined by performances from both resident Shinichi Osawa and Tanaka Tomoyuki. Night two will see Cocoon master Sven Väth play an open-to-close set as part of his 2016 World Tour, with a selection of locals in the smaller rooms.

WOMB has released a video highlighting the renovations that have taken place at the club: