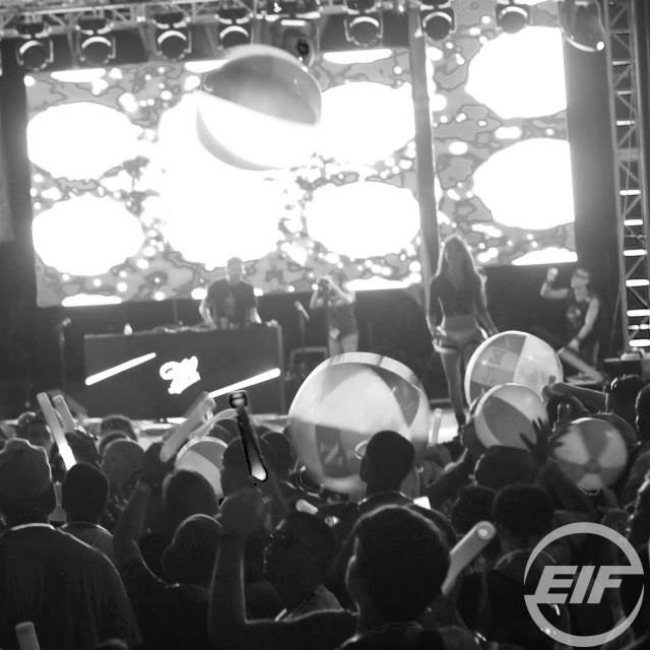 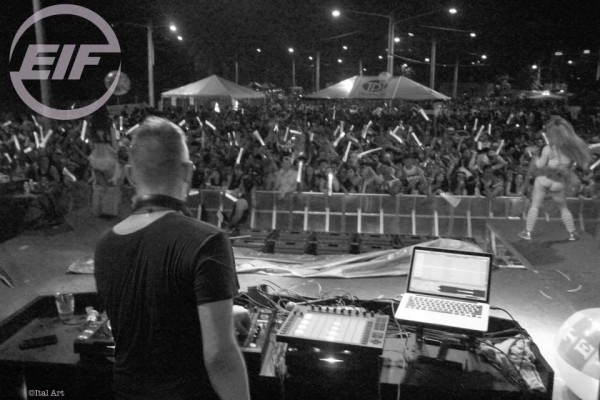 The WOMB Stage at Electric Island Festival will feature a Japanese techno roster made up of Sugiurumn, Ko Kimura, Takkyu Ishino, and TECHRiDERS with more to be announced soon. This partnership shows the musical progress that Guam has experienced over the years, and everyone on the island this year will take part in something very special at the WOMB Stage. 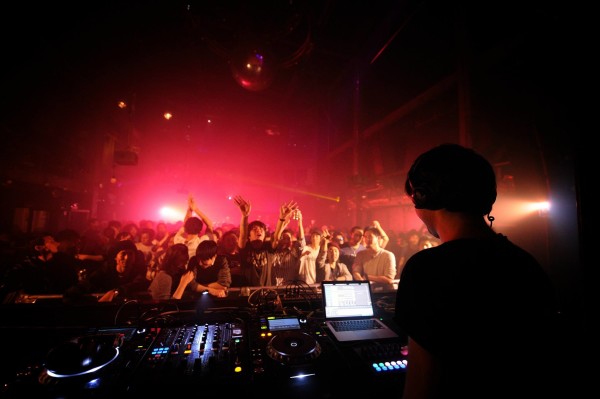 WOMB, Tokyo is one of the premier destinations throughout Asia. Each week the club plays host to the finest house and techno through both their headlining guest as well as their incredible roster of resident DJ’s. The energy that WOMB brings combined with the enthusiasm and excitement amongst attendees at Electric Island Festival is the essential pairing for an incredible summer festival.

The anticipated event is set for Saturday June 27th at Paseo Riverside in the heart of the capital village of Hagåtña where it is expected to welcome over 5,000 local, military, and off-island attendees.