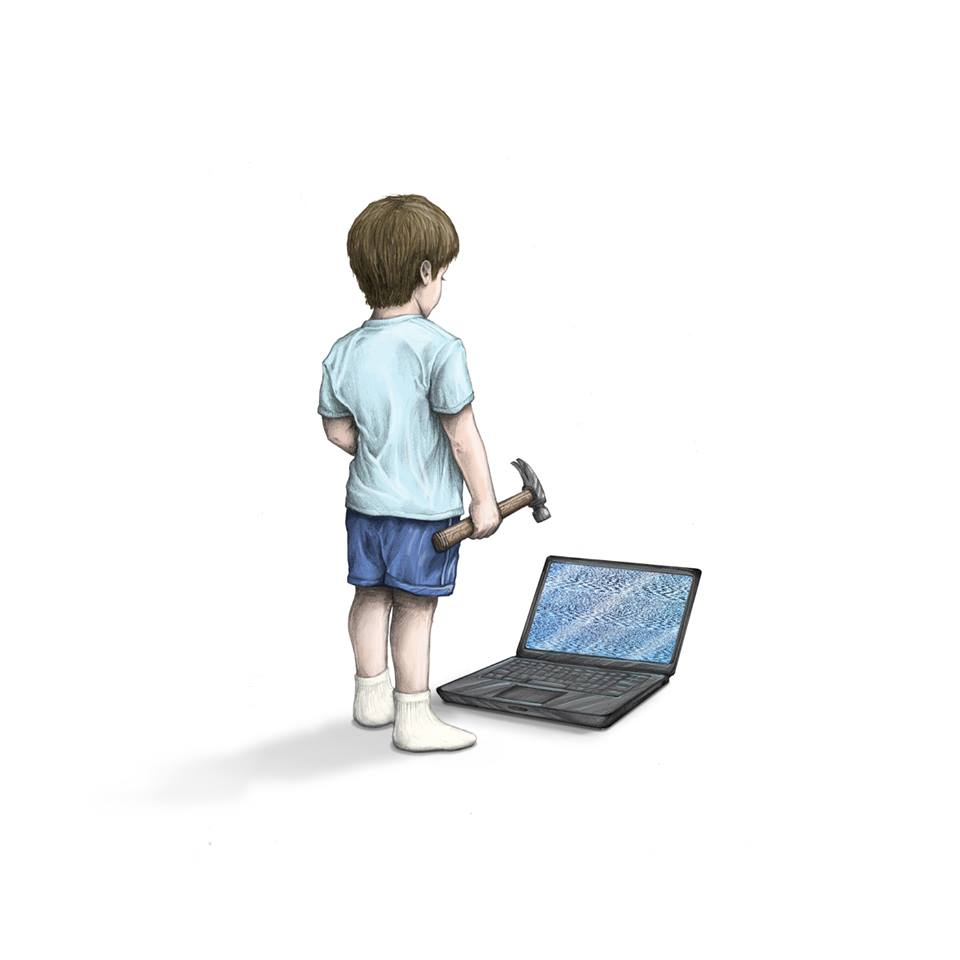 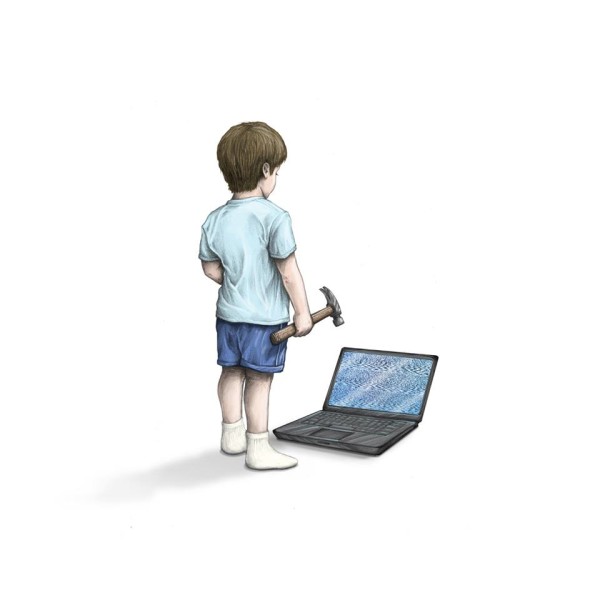 After five years of silence, Wolfgang Gartner is back with a bang.

His sophomore album, Ten Ways to Steal Home Plate (seemingly familiar to the baseball-themed album from 90s techno duo Hardfloor, Home Run), was released today. The album is an interesting mix of a variety of sounds, from “funk to disco, electro, and big house bangers”, as Billboard describes it.

His first album, Weekend in America, and early singles like “Illmerica” and “Undertake” shed the spotlight on Wolfgang and pushed him to international fame, becoming one of the figureheads of electronic music. However, he stopped touring over a year ago due to health problems.

Compare his first album to his sophomore, and you’ll find a number of differences. There has been significant growth in Wolfgang’s style over the course of his absence, which is made clear over the course of the album. He writes in a Facebook status posted today that the album “represents a 3-year span of various vibes and creative urges that I had, inspired by listening to other great music and the interaction from audiences at my DJ gigs” (you can read the rest of the status here). The sounds you’ll hear are much further than the two singles that gave his career such a push so long ago. It is experimental and unafraid to push boundaries; less rigid and more fun. As Your EDM explains, each of the 10 songs on the track “presents a different way to ‘steal home plate’” – a clear message that Wolfgang is doing what he wants, however he wants to do it.

The album is a solo venture for Wolfgang, as there is no major label co-signing it – it comes from his own label, Kindergarten Recordings.

You can stream the album on Spotify here: