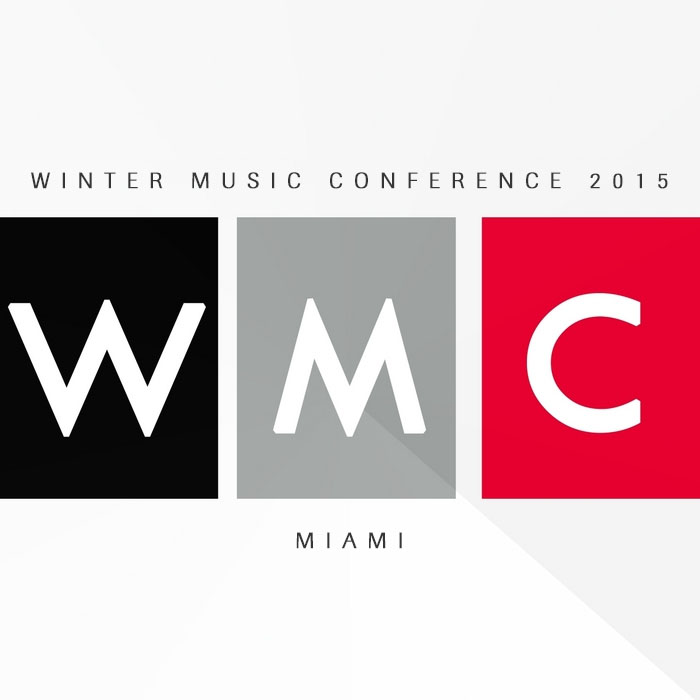 March is now upon us, and each year it is a month that we all look forward to very much. The Winter Music Conference/Miami Music Week is celebrating their 30th edition of the conference, and as expected there are some serious showcases going down.

It can be mind boggling to try and choose between all the amazing events that happen throughout the week; however with a week so stacked with labels and artists, you really can’t go wrong. From the boat parties to the club nights, we run through our favorite events of WMC 2015.

Monday, a day often dreaded by the working world…but not at WMC when you have a mimosa in hand and are looking at a week of nothing but great music and memories. There are many options to kick off your week at WMC 2015, but these two set the mood perfectly for us.

Blackflag Recordings Showcase at Do Not Sit on the Furniture 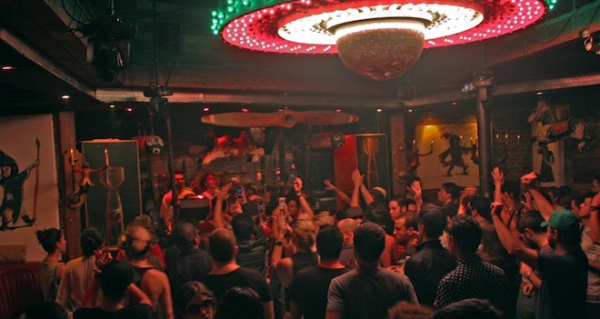 Nothing like starting a week at WMC with proper grooves from a lineup like this. Label chief, Stacey Pullen, will be at work alongside fellow groove setters Nathan Barato, Sergio Fernandez, and Mike Brown for a night that is sure to kick things off in grand fashion.

Anytime we see an “And Friends” part of the lineup we can’t help but get excited. In this case, our excitement is further elevated when we find out that Lee Burridge and Guy Gerber are the friends joining the festivities to this WMC kick off party. Between those three DJ’s you can be certain that Wall Lounge will be setting a deep and fun vibe to start the WMC 2015 festivities. 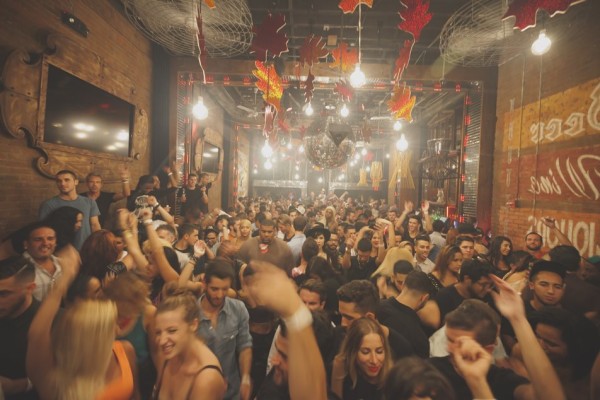 Trade, Miami has been on our radar for a while when looking at parties for WMC 2015. On Tuesday it’ll be Apollonia all night in Room 1 at Trade bringing some serious house cuts to the dance floor, and in Room 2 it’s a Mindshake extravaganza with Paco Osuna, Paul Ritch, Carlo Lio, Lorenzo Bartoletti, and live sets from Egbert and Matador. The Mindshake party appears to be a tradition of sorts at WMC, and missing this one just isn’t an option.

*Disclaimer: Tickets do not guarantee entry to both rooms! 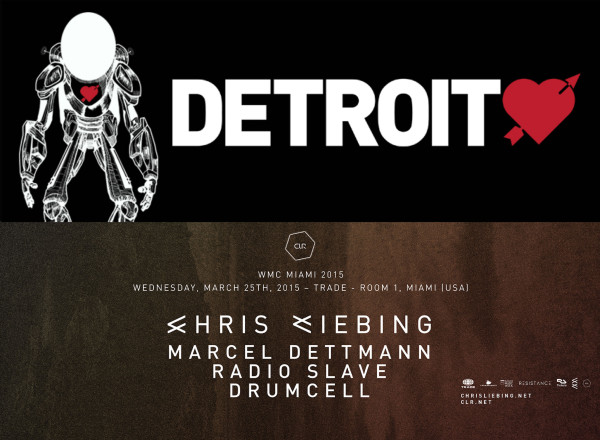 Groovy house and techno is great and all…but it’s refreshing to see the edgier stuff find it’s way into the WMC rotation. Trade is at it again hosting Detroit Love & CLR in both rooms. CLR head honcho, Chris Liebing, will lead the charge in Room 1 along with Marcel Dettmann, Radio Slave, and Drumcell. It would be difficult to drift away from that lineup, but Room 2 is equally satisfying. The vibe will be set in Room 2 with heavy hitters Stacey Pullen, Luciano, Mike Banks, and Carl Craig back-to-back with a secret guest. Having all played together before, this is the recipe for an epic night of house and techno at Trade. 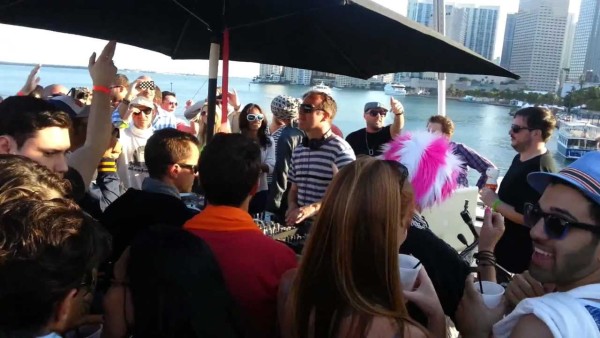 Sasha. On a yacht. In Miami. The progressive titan will be setting the tone to a six hour yacht party on the ocean with the beautiful backdrop that is the Miami skyline. We can’t think of a better way to spend Thursday afternoon. With the Last Night on Earth cruise ending around 9:00pm, it leaves plenty of time to grab dinner and then get ready for a night of more WMC madness. 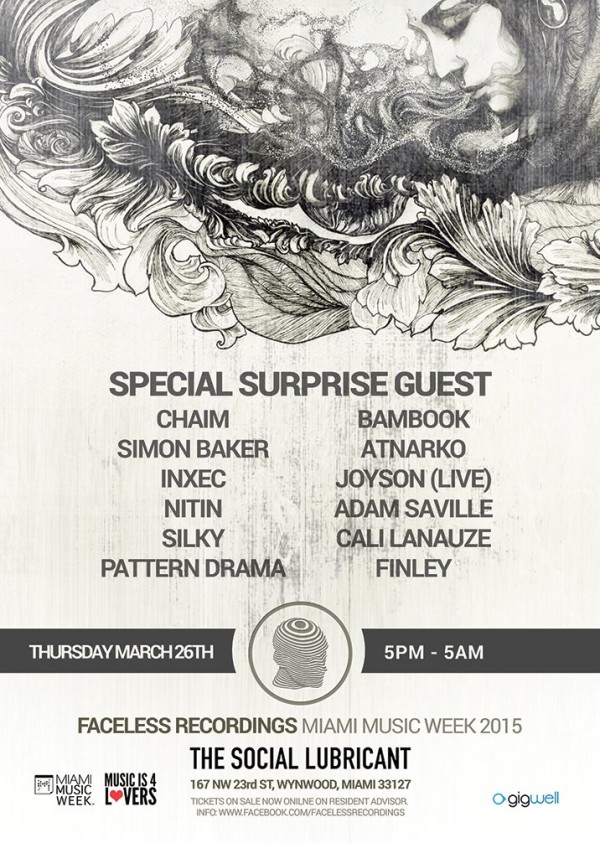 One thing to remember at WMC 2015 is that it’s a marathon…not a sprint. And on the subject of marathons, Faceless Recordings will be hosting quite a long one with their showcase at the TSL Lounge. Events like this allow the artist, and audience, to go on a journey and cover so many facets of the musical spectrum. With a stacked lineup, many of whom have recently made appearances in LA, this day/night marathon is an excellent option for those seeking a proper party on Thursday. Definitely would not want to miss the selections that Simon Baker pulls out for this one.

Steve Lawler has established himself as one of the veterans on the international circuit, and his Viva Warriors party is a staple to any fan of house music. For the Viva Warriors showcase at Steam this year, he brings along some serious warriors to the lineup all equipped with the best weapons in the game. Joining Lawler will be Cassy, Robert Dietz, Livio & Roby, Detlef, and Anek. This lineup makes us jump out of our seat, and is the perfect way to jump in head first to the weekend at WMC 2015. 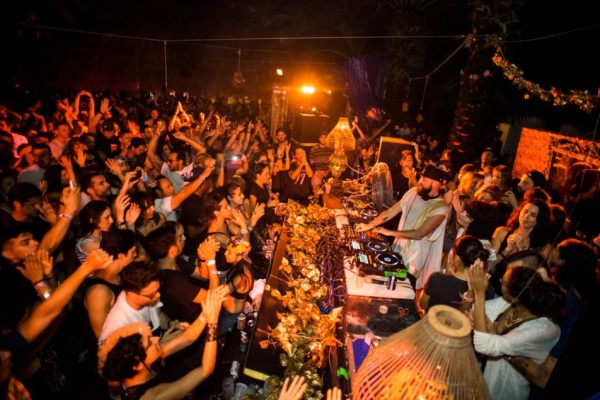 The lineup has recently been released, and as expected it is nothing short of mesmerizing. The 24 hour marathon will feature artists from all over the spectrum, many of whom are associated with Crosstown Rebels, and more than a handful of fresh faces. Throughout Get Lost artists such as KiNK, Mathew Jonson, Francesca Lombardo, and Damien Lazarus will take the crowd on quite the journey. This truly doesn’t scratch the surface, as the amount of talent throughout the 24 hour event is so vast and incredible. Starting at 5:00am as an after-hours on Satuday the event will run until 5:00am Sunday morning. With the recent announcement of the lineup this one is sure to be the highlight of WMC 2015. Those of us who last the entire 24 hours deserve a round of applause, or the comfiest bed at the hotel without question.

Tickets to: Crosstown Rebels Get Lost Party
Full Lineup can be found here 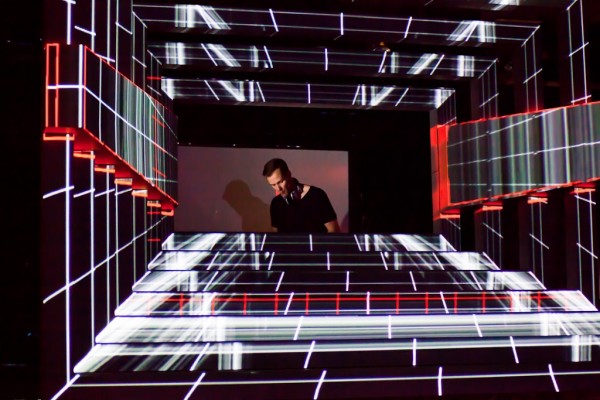 Things don’t slow down, even on Sunday at WMC 2015. Quite the contrary actually. Drumcode will be hosting their showcase at Space to close WMC 2015 for a marathon that will end sometime the next morning in true Space fashion. The Drumcode showcase at Space will feature label boss, Adam Beyer, along with Alan Fitzpatrick, Bart Skils, Harvey Mckay, Ida Engberg, Joel Mull, Victor Calderone, and Joseph Capriati. Can’t think of many better ways to close out WMC than with the deep hypnotic techno from Joel Mull, and pure techno madness from Fitzpatrick. Surely an epic closing to WMC 2015 is on the horizon.