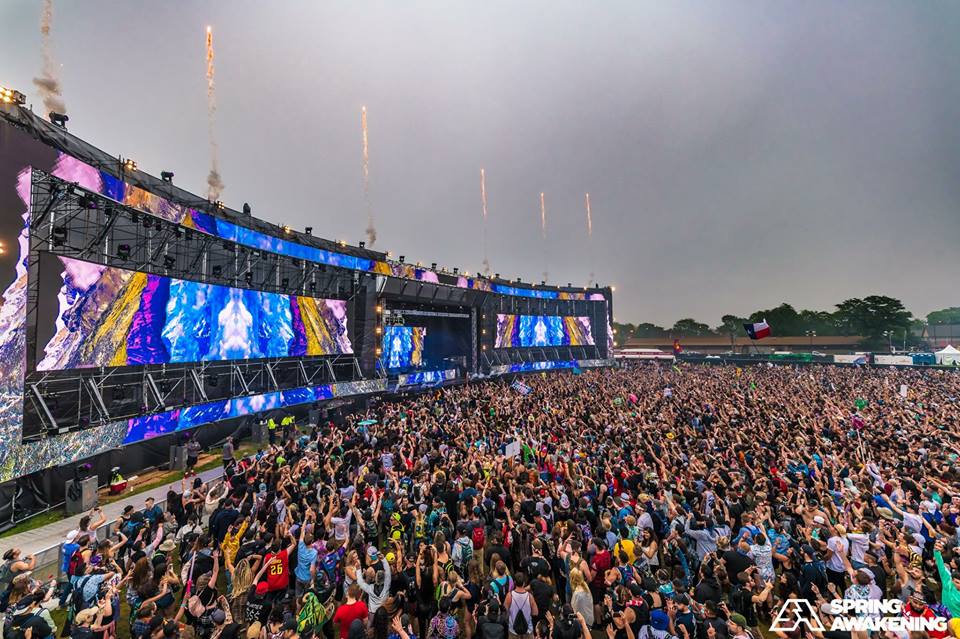 Chicago’s Spring Awakening Music Festival is relocating to the suburbs for its 2019 edition, with over 60 incredible artists announced to perform at what is now the Midwest’s largest all-electronic music festival.

The event is set to make its way to the Chicagoland area on June 7th through 9th, taking place at Poplar Creek at 59-90 Entertainment District in Hoffman Estates, a Northwest Chicago suburb, for the first time ever. 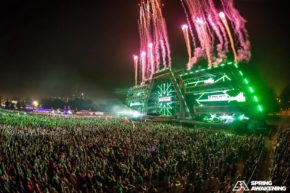 The new 2019 location boasts 27 acres of land, nearly double that of last year’s site, which allows for bigger and better stages, more production, and additional experiential environments. Complimentary shuttles from nearby Metra stations to the festival grounds will be provided to fest-goers. Additionally, the grounds are less than ten minutes from multiple hotel options, and for the first time in SAMF history, the location will allow for festival parking on site.

We have teamed up with React Presents, the festival promoters, to give away two (2) 3-Day GA passes to the festival. To enter, click HERE or use the widget below.

Tickets Are On Sale Now at www.springawakeningfestival.com