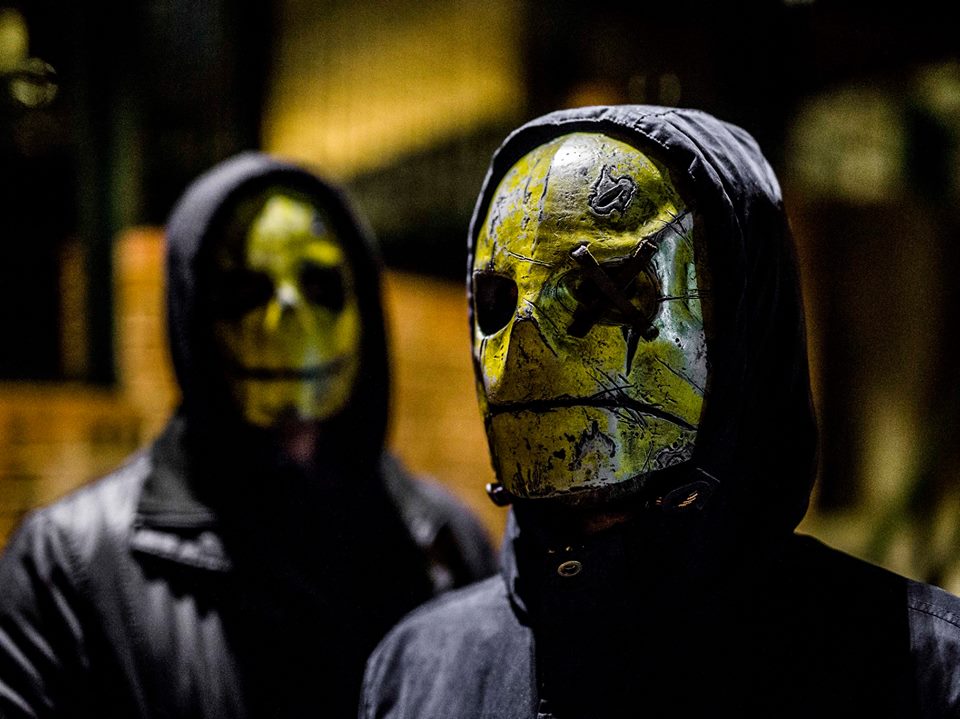 On August 31st 3rd Eye Tribe and Mycorrhizae combine for a night of techno, live art and dancing featuring a selection of International guests and Los Angeles talent.

Headlining the night are The YellowHeads, who will be making their city debut. The Spanish duo have released on labels such as Toolroom, Tronic, Break New Soil, Analytictrail, Phobiq, Trapez, 100% Pure, Bitten and more, having shared the stage and garnered support from some of the more respected techno acts in the worldwide circuit.

Joining them will be special guest Durtysoxxx, who boasts releases on Funk’n Deep, Phobiq and Respekt, as well as Funk’n Deep’s Chemtrailz, Indiglo, James Sanchez and Aaron Cappy.

Doors open at 8pm for the event, with music running from 9pm until the early hours of the morning at 5am. This private gathering is 21+ and will take place at the Garage Gallery LA.

Tickets for the show can be found here, but we are also giving away a couple of spots to a lucky 6AM reader, as well as 1 Vinyl Copy of Steve Mulder and Luca Gaeta’s “Bells EP” on Funk’n Deep. 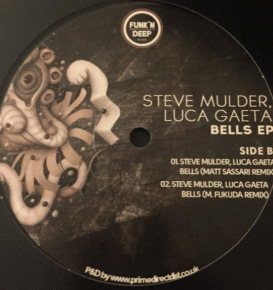