Win Tickets to Sounds Like with Trent Cantrelle at Sound Nightclub 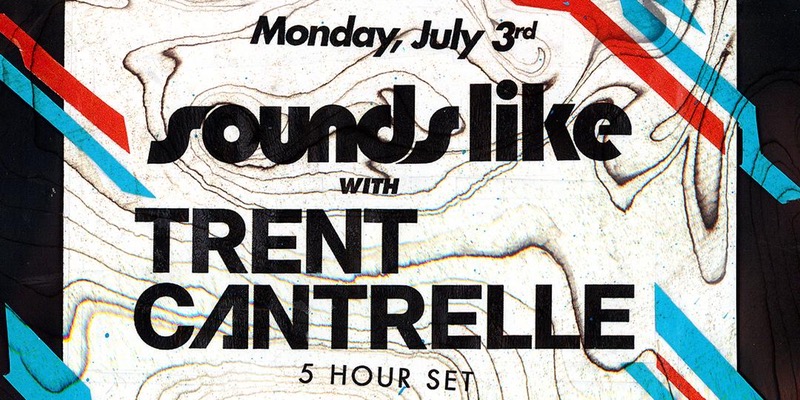 Win Tickets to Sounds Like with Trent Cantrelle at Sound Nightclub

The veteran DJ has immersed himself in the world of electronic music for the last 25 years.Whether it’s behind the decks at festivals like BPM and Coachella, clubs in Ibiza and South America, or hosting his underground Sounds Like parties in Los Angeles, Trent consistently brings the freshest sounds to tastemakers and music fans alike.

His acclaimed weekly radio show Sounds Like Radio can be heard across the globe on stations such as Sirius XM, Pioneer DJ Radio, Radio FG and many more. Known for his extended sets Trent Cantrelle is a true DJ in the purist form specializing in the art of dance floor storytelling blurring the lines between Techno and House, as he will do on July 3rd when he takes over the Sound Nightclub decks for a special 5 hour set.

We have teamed up with Trent Cantrelle to give away a pair of tickets to the event! To enter, simply follow the instructions in the widget below. The winner will be selected at 12pm noon on Saturday, July 1st.

Tickets are on sale via Eventbrite. Check out the FB event for full event information.