Win 2 Tickets To Paradise New York at The Brooklyn Mirage 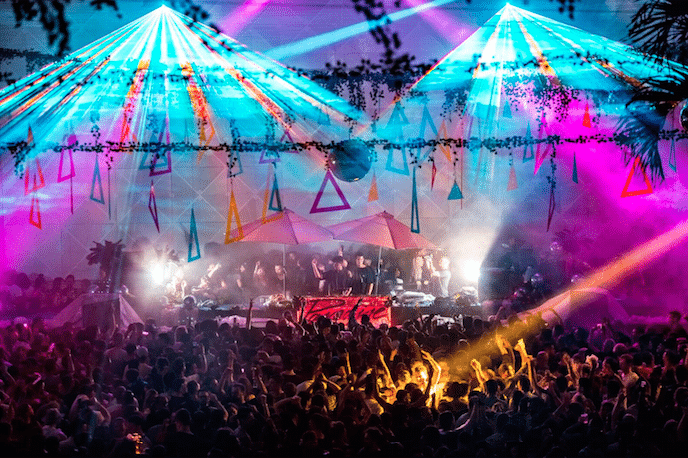 Win 2 Tickets To Paradise New York at The Brooklyn Mirage

After a successful season kickoff to summer in June, Jamie Jones’ iconic Paradise event series is back to close out the summer in style at The Brooklyn Mirage across two stages. Landing on Saturday, September 22 from 6pm-4:30am, Jamie Jones taps a diverse lineup of both international stars and New York favorites for a day to night celebration featuring Art Department, Omar S, Carlo Lio b2b Nathan Barato, Kevin Knapp, and Eskuche.

We have teamed up with The Brooklyn Mirage to give away two tickets to this special event, tickets which can also be found for purchase on Resident Advisor here. To enter, simply follow the instructions in the widget below.