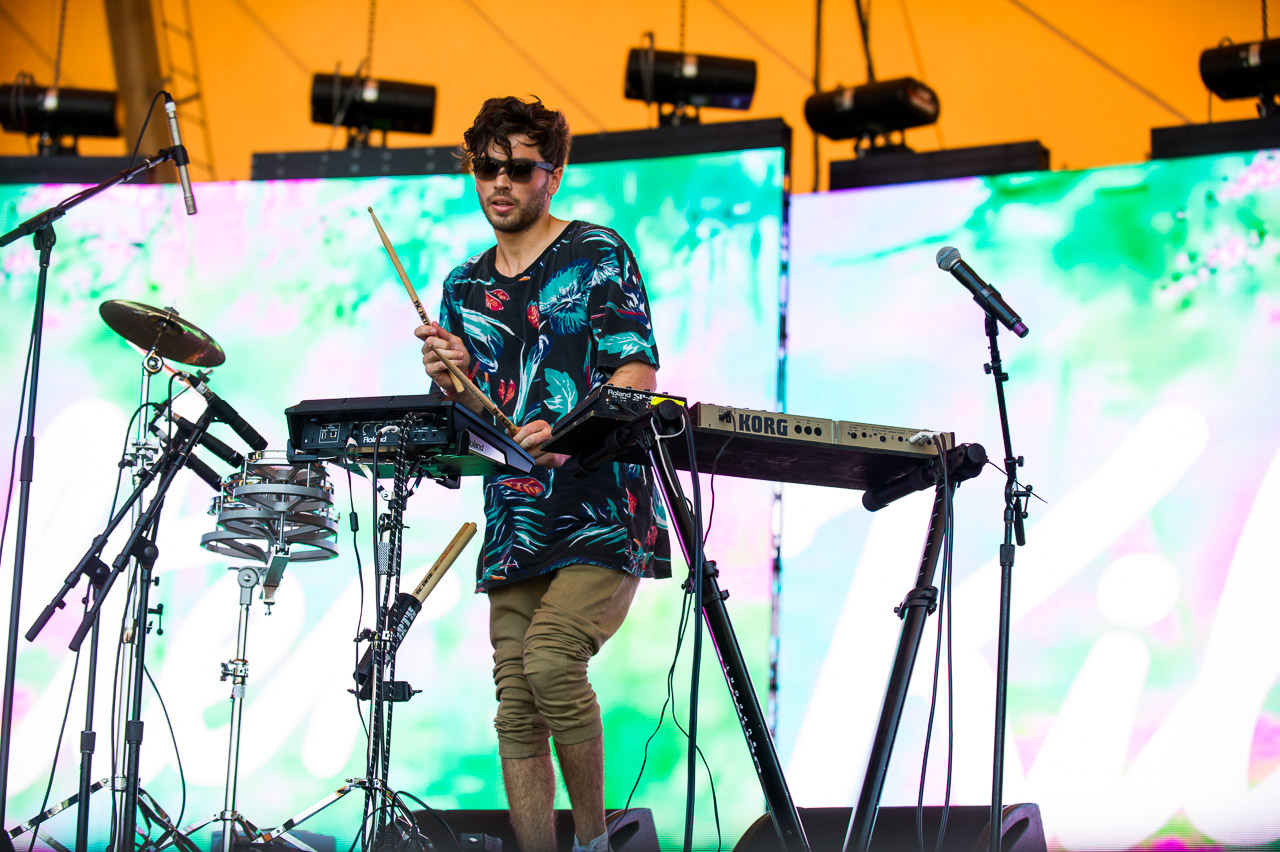 Australian producer Kilter is getting ready to release his debut album, while also embarking on a long North American tour that will see him major cities across the United States and Canada. On Saturday, April 29th, Kilter will be making is LA debut at Santa Monica’s West End, joined on stage by Paperwater, Curt Reynolds, RAMBO V and Maikol.

We have teamed up with L’Affaire Musicale to give away a pair of GA tickets to the 21-and-over event. To enter, simply follow the instructions in the widget below. The winner will be selected at 12pm noon PST on April 26th

Tickets are on sale via Ticketfly.