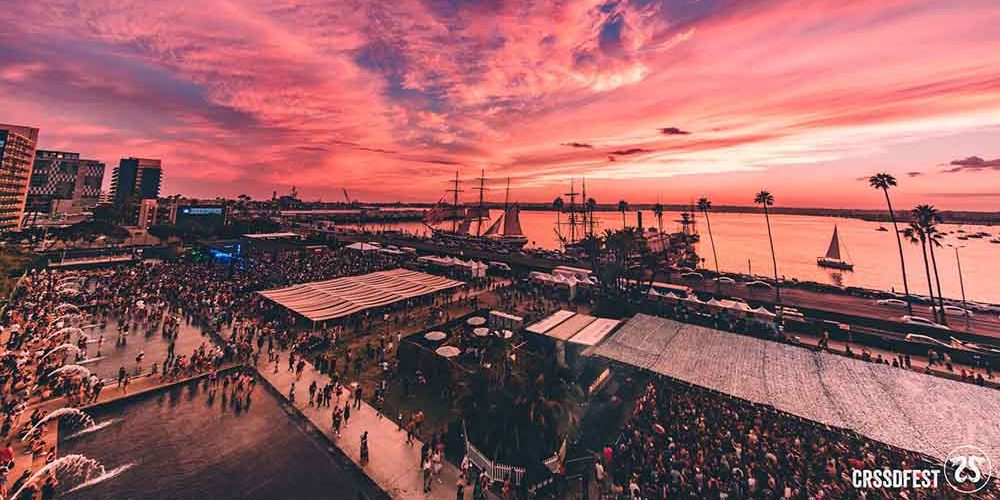 More than three dozen acts will perform at the two-day festival, which has been consistently drawing a sold-out audience of 15,000 per day to hear an array of techno, house, tech house, deep house, synth-pop, neo-disco and other dance-friendly performers with a mostly underground appeal.

The festival is SOLD OUT, but we are giving away a pair of tickets to 6AM readers.