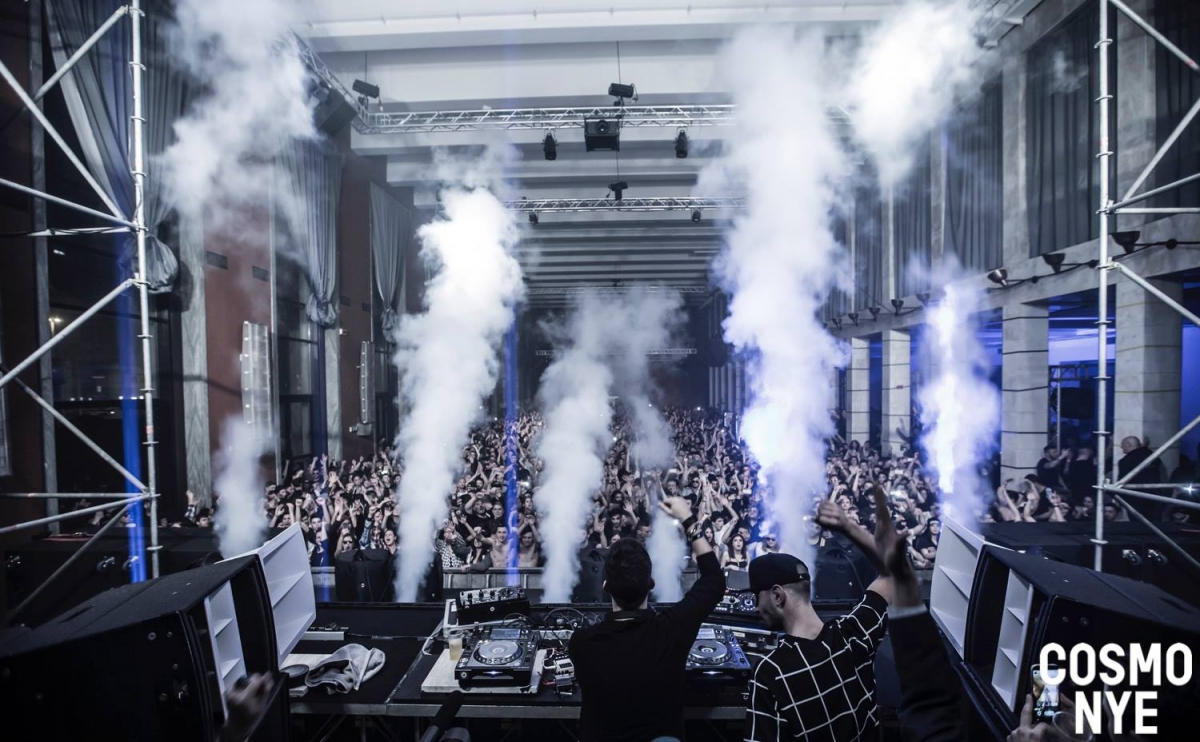 Planning to ring in 2017 in the Eternal City? You definitely should if Cosmo Festival’s massive lineup in Rome is anything to go by.

The giant Italian promoters have announced a NYE/NYD party worthy of the big occasion. Starting at 8pm on December 31st and ending at 4am on January 2nd, Cosmo Festival will take place across four different indoor venues, all within 100 meters walking distance from one another. Attendees will of course have access to all four spaces throughout the duration of the event.

Scheduled to perform are heavyweights the likes of Âme (Live), Monoloc, Chris Liebing, Joseph Capriati, Loco Dice, Nina Kraviz, Pan-Pot, Avalon Emerson, Luca Ballerini, Ilario Alicante and Massimiliano Troiani. Check out the video from last year’s edition for an idea of what to expect from what is undoubtedly one of the biggest NYE parties in the whole of Europe.

We are giving you the chance of being one of the 10,000 in attendance at Cosmo Festival. How? Simply follow the instructions in the widget below. The winner will be selected and announced at noon on Thursday, October 20th.