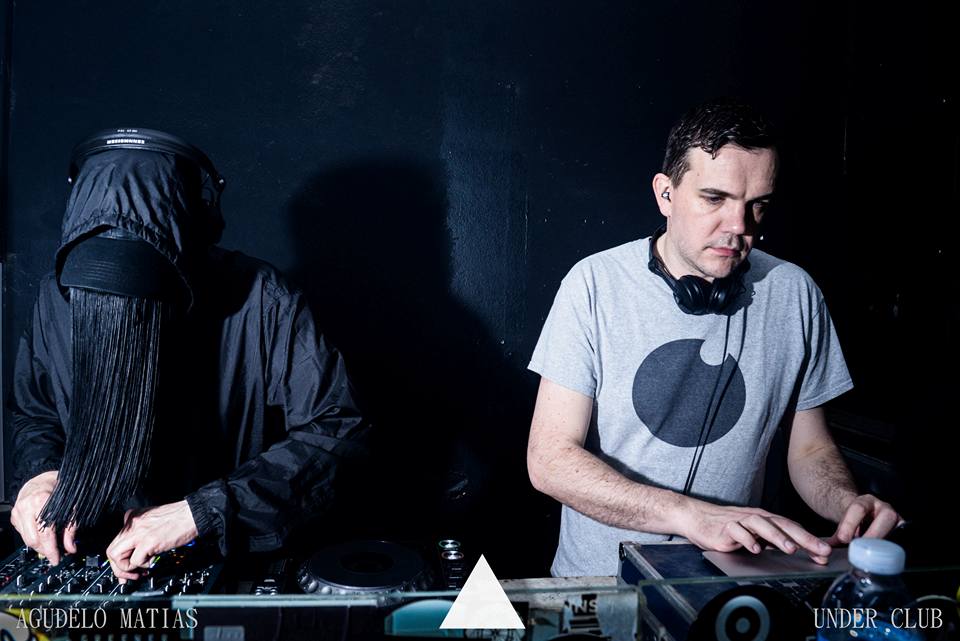 For years the minds behind INCOGNITO, WORK by 6AM, Dirty Epic Productions and Synthetik Minds have been working to forward the underground techno and house music scenes in our home of Los Angeles and beyond.

We have always believed that collaboration unites the creative voices of multiple equal partners who share a common vision and mission to create something that is bigger than the sum of its parts.

It is through years of such collaborative efforts that the four brands now unite their passion and efforts to present COMPOUND 2017 in LA, beginning with our launch event on November 11th, 2017. The lineup hand-picked for COMPOUND’s first outing is one that exudes techno from every pore, calling on the talents of four separate international artists from around the world for a cohesive experience of relentless techno that hopes to be the beginning of a new era for the genre in the vibrant city of Los Angeles. Perc Trax founder and boss Perc will be playing his last U.S. set of 2017 with us, joined by a special Live performance by none other than the enigmatic yet pragmatic Headless Horseman. Joining them are Los Angeles’ very own Modularz boss Developer as well as local support by dela moontribe will be making her techno debut with a set that will draw influences from her long-term passion for the genre.

This will be a special 21+ outdoor day-into-night techno event complete with full production, professional four-point sound system, food trucks, craft beer and more. Needless to say an event of this kind deserves the adequate experience to come with it, which is why we have tapped into the internationally-renowned skills of VJ Fader for visuals.

Head here to RSVP to the Official FB event where you can ask for a link to purchase tickets.

We are giving away two tickets to COMPOUND 2017.