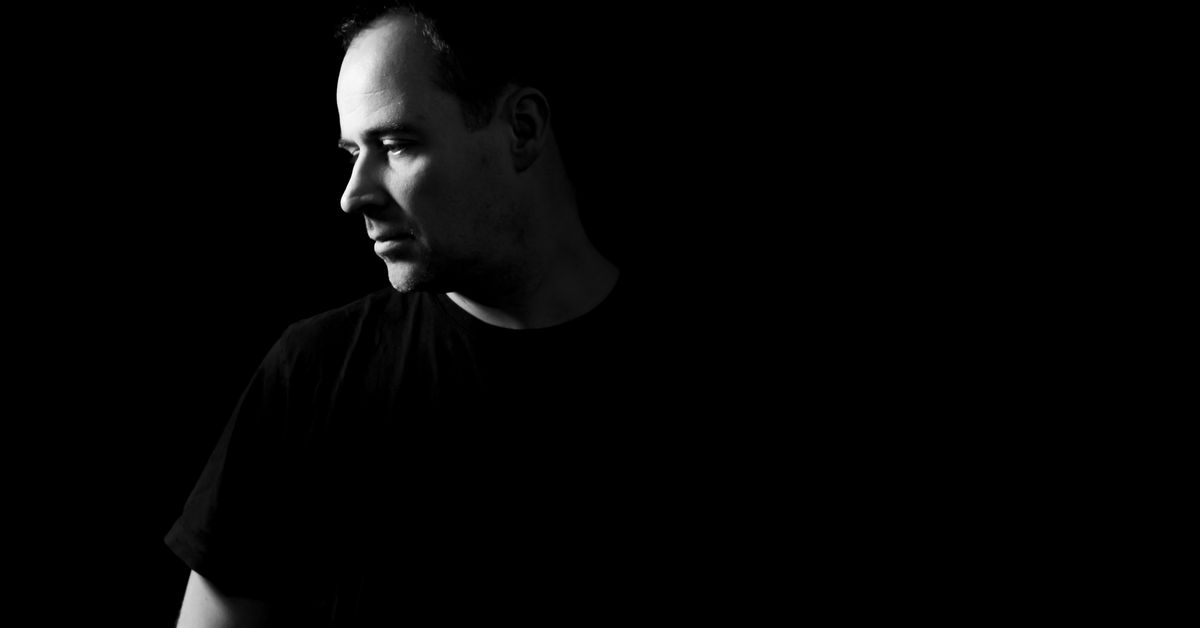 Christian Smith has been laying down some of the best techno since his emerge around 1997. Being from San Paulo Brasil, Christian was exposed to many different sounds at a early age. Founding his label Tronic early on in his career, he got to really mold some young talent as well as learn from them. He has evolved his production prowess over the years and honed his craft and will take Avalon Hollywood on a journey of music on May 18th.

Joel Boychuk also known in the music world as Hobo has created quite a resume of music over the years. Making waves with his flawless productions and attention to detail, Joey has put relation to his name by being a wanderer as he is always moving and changing and growing as an artist. From growing up in Sarnia, Canada to Detroit, one of the true iconic towns of techno, Boychuk has absorbed so much knowledge and skill in his years as a producer and he will make sure to showcase that when he touches the Avalon decks.

Brandon Heinz is going from computer gaming to producing dance floor focused techno. He is a integral part of what Cognition Events is all about and why they bring some great west coast techno. While Cognition co founder Jon Mon is also going to put in work behind the decks.

Tickets for the night are available HERE. You can also enter 6AM’s giveaway for a pair of GA tickets below!