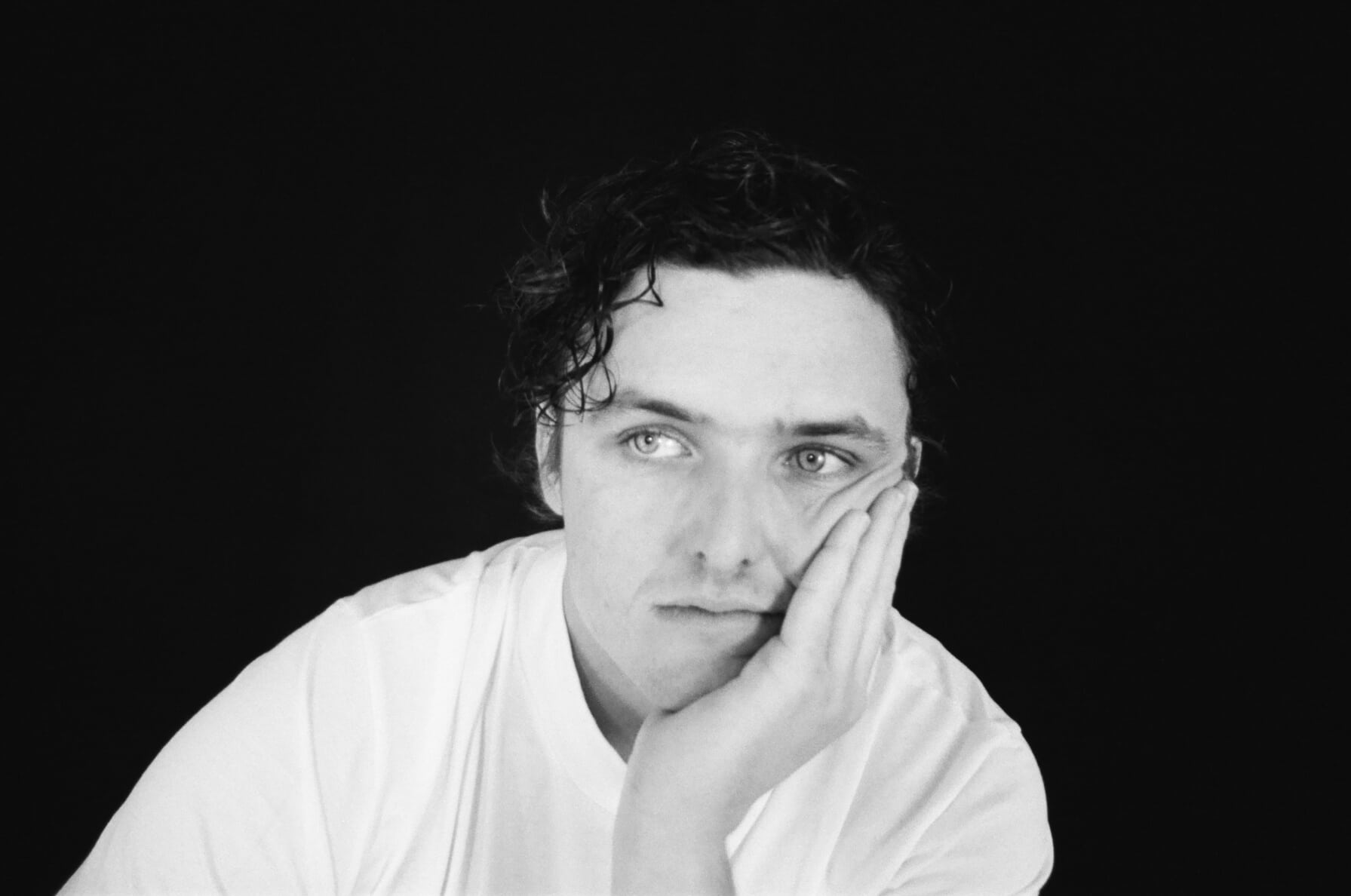 Since signing with acclaimed label Astralwerks in October 2019, Willaris. K (Jack McAllister) has released four eclectic singles along the sonic spectrum including “5 O’Clock,” “Past Light,” “Indifferent with Gordi” and “Detatch.”

Showcasing his versatile production abilities across electronica, ambient, melodic-tech and more, his six-track EP Lustre arrives today, April 3, featuring two never before heard songs, “Cobaki Sky” and “Get With My Light (with Tom Snowdon).” Additionally, Willaris further establishes his underground rave chops with the announcement of his forthcoming club EP titled Full Noise due out May 29. Drawing inspiration from late night sets and featuring an impressive lineup of well-regarded creators that have influenced his own sound, Jack teams up with leading Australian electro-pop musician Paul Mac, American rapper and sound designer Waveiq and composer, producer, beatmaker and Seekae founder, George Nicholas (GN).

Willaris. K’s eclectic body of work has drawn him comparisons to a league of greats like Jon Hopkins, Brian Eno, and William Basinski. His previous career as an electrical instrument technician led him to pursue music as he worked in solitude across rural power plants along state borders in Australia, collecting field recordings and turning them into ambient tracks.

It’s with this in mind that we asked Willaris. K to share his top five field recording picks. Enjoy the playlist below.

All time favourite. I still remember the first time I heard this, I’d just bought Immunity and was listening to it on the plane, this came on as we were taking off and I was blown away by the production/textures. Definitely a formative moment, pretty sure I started piano lessons not long after this. I later heard or read somewhere that the sounds late in the song is a recording of fireworks going off stretched. Madness.

Dark Red is the other record that had a huge influence on me and the music I made in the early days. Had to pick one but the bird samples in this are crazy eerie.

This is my favourite Nicolas Jaar track. The track is full of field recordings (middle breakdown especially), the way it comes back in is so fucking sick. Production is so raw and unpredictable.

Jamie xx – All Under One Roof Raving

The sampling on this is crazy. The vocal obviously but there’s so many hidden bits/textures that give it that raw feeling.

This song is such a classic. Another song/band that had a huge influence on me when I first start getting into writing music. That vocal sample with the guitar and drum thing fuck me up.