Will The House + Techno Scene Ever Come Out Of This Pandemic? 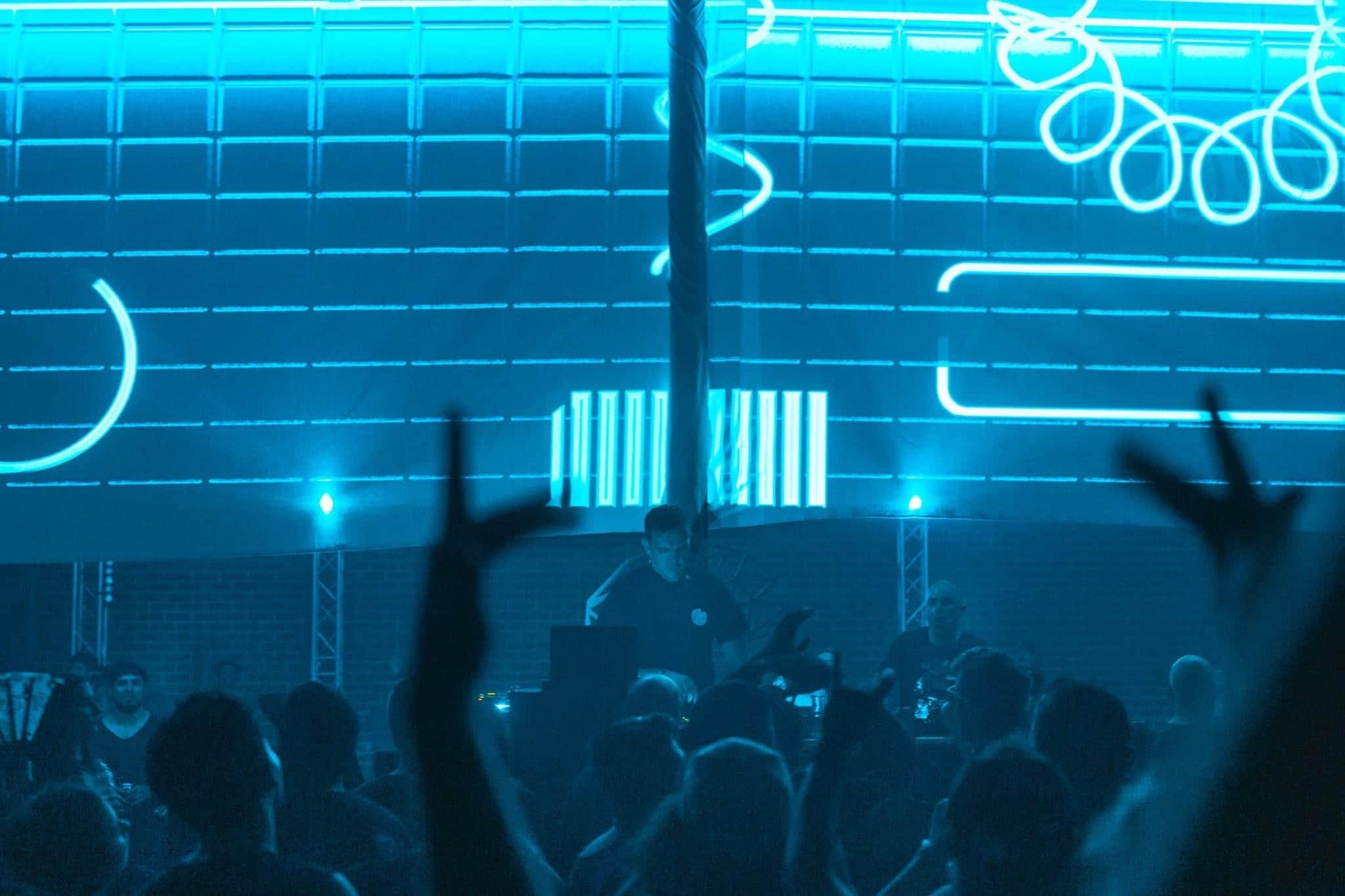 Will The House + Techno Scene Ever Come Out Of This Pandemic?

Uncertainty permeates the United States, politically and financially. The COVID-19 pandemic is still here. Parties and festivals are still suspended until who knows when. Travel has come to a halt.

But what if, years down the line, we come out of all of this living in a better world?

Pick up any history book, choose a century at random and you will find that humankind has gone through many years and decades hardship, most arguably worse than what we are living through now. Let’s take a look at the last 3 centuries alone:

18th Century: The Napoleonic Wars began involving much of Europe, The American Revolution, The French Revolution

19th Century: The Civil War and fight against slavery in the U.S., Napoleonic Wars continued, Central and Latin American countries fighting for independence from Colonial powers, the Taiping Rebellion in China (the bloodiest of the century, even despite all aforementioned conflicts)

And yet, as humankind progressed through these difficult and trying times, life improved and, as a result of these very same obstacles, the world became safer and a much better place to live in. Yes, things are far from perfect, and there is no denying that there are areas we have gone backwards on (see Climate Change), but it still remains an undeniable truth that men and women have, as a species, been improving their conditions of life by going through difficult obstacles and turning them into positive outcomes.

What we are living through in 2020 and 2021 is tough. This pandemic is presenting us with doubts, difficulties and obstacles we have personally never had to deal with in our lifetimes. But it would be a mistake to think that mankind hasn’t faced trying times like these before, and become better because of them.

Our only option is to not give up. We must take strength and motivation from all this and become better because of it. These obstacles can teach us lessons and offer new opportunities. It’s not easy, but then again no one said it would be.

This is true for our House + Techno world too. There have been many countries where our scene has come under attack or has had to endure the struggle and reinvent itself since the 1980s, most noticeably in the ’90s and early 2000s. We persevered, and in areas where the struggle was the strongest, including our very own city of Los Angeles, we often saw a rebirth that gave way to a new, flourishing era of music.

This pandemic offers us a chance for a much-needed reset and realignment of our purpose and intent. This is why, as hard as it is to not be on the dance floor with you all, we have decided that it’s best for our scene to wait and to come back once we can do it safely not just for you—the attendees that breathe heart and purpose onto our dance floors—but for the survival of the scene itself.

Stay strong friends, we will get through this. History has taught us this.