Why Some Artists Can’t #CancelSpotify 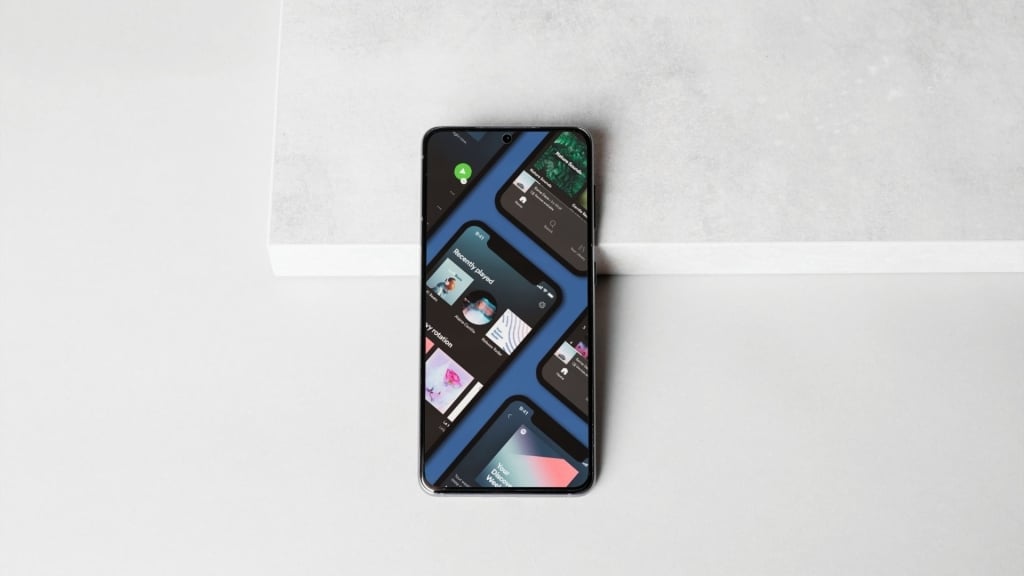 Why Some Artists Can’t #CancelSpotify

Well-known record labels and artists are choosing to remove their music from Spotify. Munich label Ilian Tape removed its entire back catalogue from the streaming giant. Even Ye is ditching the platform for his forthcoming release Donda 2. Controversy has plagued Spotify because of its low royalty rates and recent political decisions, such as Spotify CEO Daniel Ek choosing to invest in AI defense capabilities for British, German, and French militaries. Despite compelling moral and ethical reasons to leave, some artists simply can’t. There are legal and practical considerations that prevent many artists from cancelling Spotify.

When Neil Young said that he wanted to take his music off of Spotify because of Joe Rogan, he actually didn’t have the legal right to remove his music. Young gave that right to his label, Warner Music Group, when he signed his record deal. Because Warner owned Young’s copyrights to his work, Young had to ask for Warner’s permission before he removed his music from Spotify. Many well-known and emerging artists are in the same predicament.

Although copyright law varies from country to country, an artist’s copyright can always be given away in a contract. The issue is that some artists do not understand what rights they give up when they sign a record deal. Or, they feel pressured to sign an unfavorable contract because it will “look good.”

Artists who do not own their copyrights and want to take their music off of Spotify must ask their labels first. For artists signed to multiple labels, as is usually the case, the process can be difficult, time-consuming and disheartening. In the event that the label says “no,” legally speaking, there’s not much that the artist can do.

Besides legal barriers, there are also practical considerations for artists who want to remove their music. Most well-known labels and artists can pull the trigger because, well, they can. The decision to cancel Spotify isn’t so clear for other artists who do not have the financial resources or the clout to fall back on.

Very few artists actually make a living off of Spotify’s dismal streaming royalties. Most artists use Spotify because it’s a marketing tool. Ever wonder how Spotify curates its playlists? Artists submit a pitch for their songs to be selected.

The electronic music market is saturated and marketing has become more important to an artist’s success than ever before. Many artists are dependent on Spotify specifically for marketing. Even if Spotify isn’t their main marketing tool, artists still feel compelled to be on Spotify so that their music will be heard around the globe. These pressures are enough for artists to choose rather than cancel Spotify.

And, let’s be real. Most of us aren’t in the same position as Kanye West.

Enroll in ArtistMap, a roadmap program for house and techno artists, to develop the mindset, discipline, and strategies for becoming a professional electronic music artist in today’s environment