Why Christian Smith Has Never Looked Back 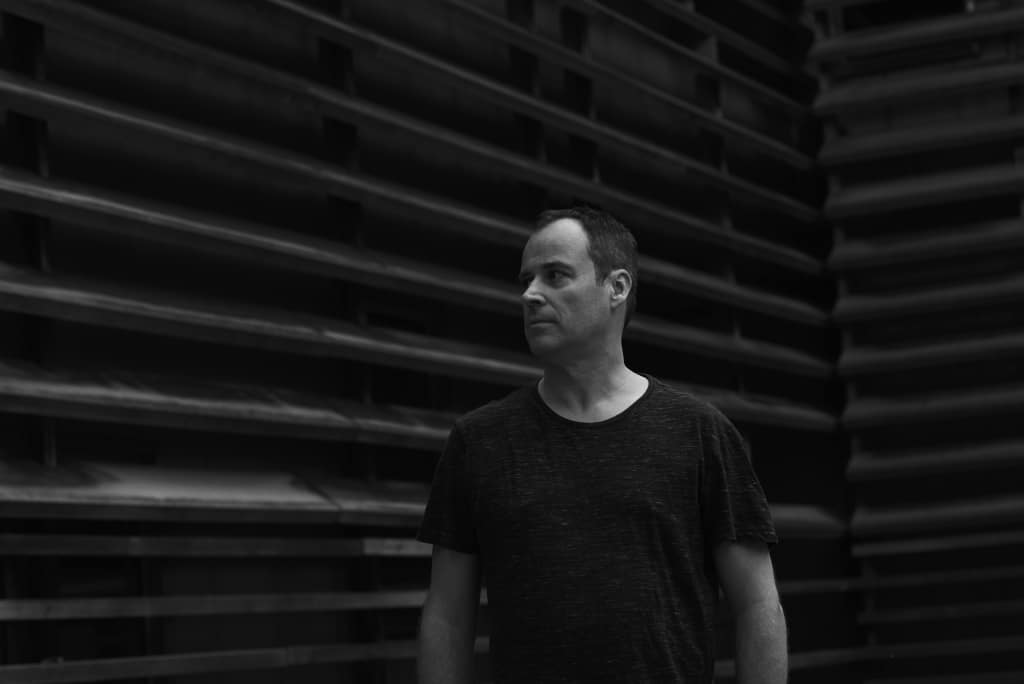 Why Christian Smith Has Never Looked Back

Christian Smith worked in investment banking when he finished university. What if he had chosen to stay that course, even though he hated it? It’s unlikely that Christian would have become one of today’s most distinguished techno DJs and producers. Thankfully for music lovers around the world, he chose to follow his passion. Since then the founder of Tronic Records, now Beatport’s No. 2 selling techno label in history has never looked back. You can experience the magic firsthand on October 29. Christian will be performing alongside Japanese producer Drunken Kong at an Incognito x 6AM warehouse event in Los Angeles. Sound like a treat? You bet, get after it.

Thank you for speaking with us at 6AM, we’re stoked to have you in Los Angeles soon. Will you have some extra time in the city for some extra fun outside of the warehouse setting?

Heya. I am actually in LA right now. Our last tour gig was in San Francisco, so I’m spending some time in LA now midweek to catch up with some friends and enjoy the city. I went to the LA Lakers season opening game last night. It was an amazing experience even though they sadly lost the game. Great energy in that arena! It reminded me of an amazing festival in Tokyo, Japan, called WIRE that was inside a stadium as well. People going nuts!

I dropped out of graduate school, and never looked back. This was over 20 years ago now.

So many choose fear out of practicality not Christian Smith

Looking at your career, what is your “why”? What drives you to produce and DJ?

I am fortunate to say that I have my favourite hobby as my career. When I finished university, I was initially working for an investment banking for two years. I hated the environment and figured the only way out of this was to go back to university. While I was enrolled at Stockholm School of Economics to get a masters, I produced a few records that were successful. I suddenly got requests to DJ all over the world. It was fast and overwhelming. I went from having case to no gigs to having a packed schedule within months. So, I dropped out of graduate school, and never looked back. This was over 20 years ago now.

Are there any artists who’ve inspired your work as an artist?

From the DJ point of view, there have been many that inspired me. Techno OGs such as Carl Cox, Jeff Mills, and Dave Angel hugely inspired me as I was starting on the touring circuit. Before that I was heavily in to battle DJ’ing and artists such as Cash Money blew my mind. When it came to production I always looked up to Luke Slater, Joey Beltram, and Dave Angel. Bach when I started in the industry it was all so new. Techno was new and was evolving at a fast pace and people were super excited. Techno is still evolving as well, but social media sadly has taken over. Now I feel that many of the fans prefer the package over the content. But I’m in this business because I love to create and play the music I love, so I won’t have social media influence what I do as an artist. 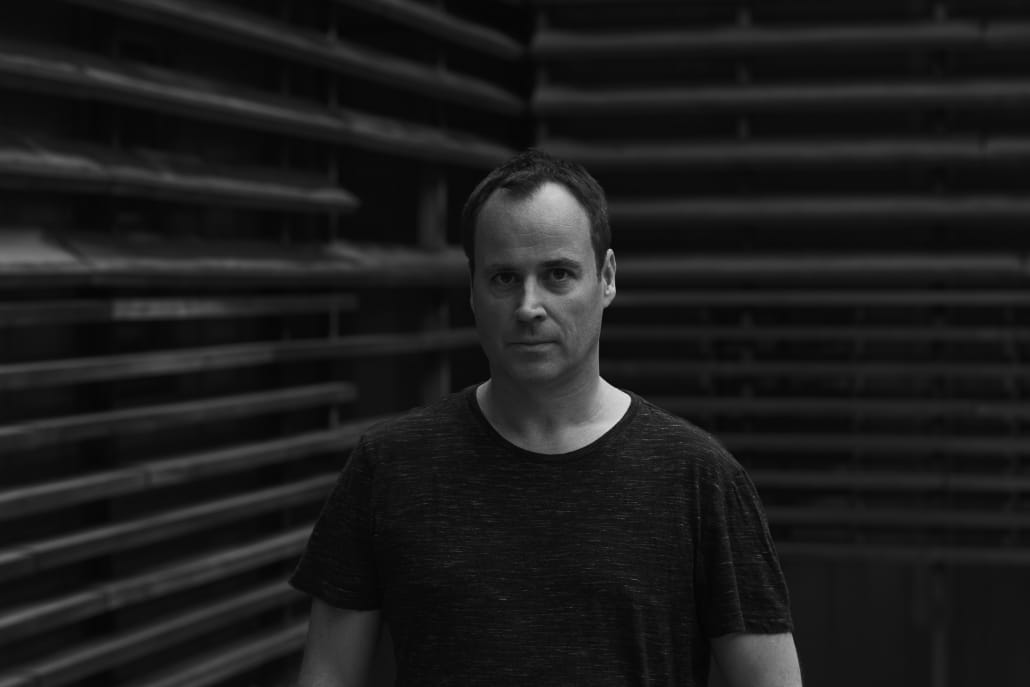 What was the catalyst behind your decision to start your own label, Tronic Records?

When I started Tronic there was a big divide between house and techno. I wanted to start a label and release music that both house and techno artists could play. This was long before the term ‘tech house’ existed. I called my style ‘housey techno’. So, against my distributers advice I started Tronic with this direction and it worked out really well. We had a huge hit with one of the very early releases that everybody from Jeff Mills to Danny Tenaglia played. This made me very happy.

As far as my direction goes in general, it really hasn’t changed much over the years. It has to be music that I like and play in my sets whether it’s more house or techno. It doesn’t matter to me. I never was a purist and always try to be open minded.

Read Next: Dancing Keeps You Young & Danny Tenaglia Has Plenty of Rhythm

You must have many, but what has been the most surreal or rewarding moment of your career thus far?

The best moments are always when the crowds on the floors show their appreciation and scream. No matter if it’s a small club or festival. This feeling is very special, especially when you play something they never heard before. It’s easy to get reactions if you play the big and obvious tracks, but it’s so much more rewarding when the crowd reacts positively to tracks, they don’t know.

One thing I really appreciate about my job is that I get to see most of the world on a yearly basis. I have friends in all corners of the globe now, and I learn so much listening to their stories and cultures.

I know for a fact that if I would have just continued the trends [of] what was going around me that I would be a much more popular DJ. But that’s not how I’m wired.

Christan Smith has the courage to create his own path.

I know for a fact that if I would have just continued the trends [of] what was going around me that I would be a much more popular DJ. But that’s not how I’m wired. I started this job with a strong passion, which I still have to this day.

I also think that being passionate is what has continually given me motivation to move forward with my music production, the label, and label events all over. Sometimes I also think how life would be had I given in a bit, but I’m very happy overall. Sure, I made some mistakes. Everybody does, but overall, I feel very proud what I have achieved, and I did this without kissing any ass.

On days when the love for music isn’t quite there, how do you rekindle the creative process or enjoyment?

On the days that I’m not inspired to produce music, I simply do other things. I try to always have regular breaks so that I don’t get burnt out and stay motivated. I also have a family and two small children so I’m very busy when I’m home. I also try to have a balanced life, do sports and see friends.

What advice would you give someone who is just beginning to produce or DJ?

Do what you are passionate about and work your ass off! There are no shortcuts. Some artists get lucky and famous fast, but they are usually also the ones who are in it for the wrong reasons and fall very fast as well!

Try not to copy what’s popular and try developing your own sound. And sadly, you must be active with social media. It’s a necessary evil!

We will soon announce our 16-week residency in Ibiza for 2022! Loads of Tronic events worldwide and some cool releases by new artists as well as the usual OGs.