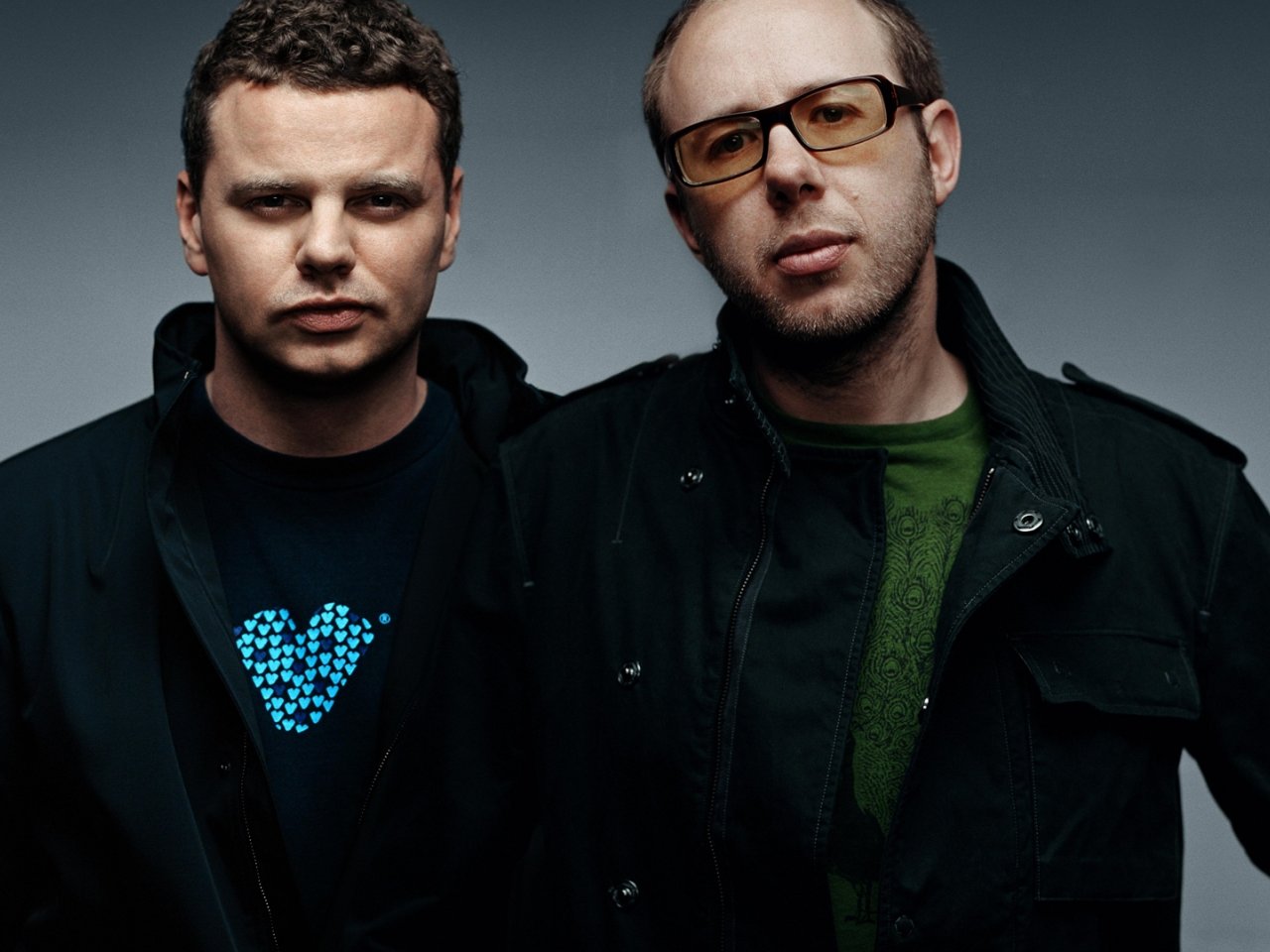 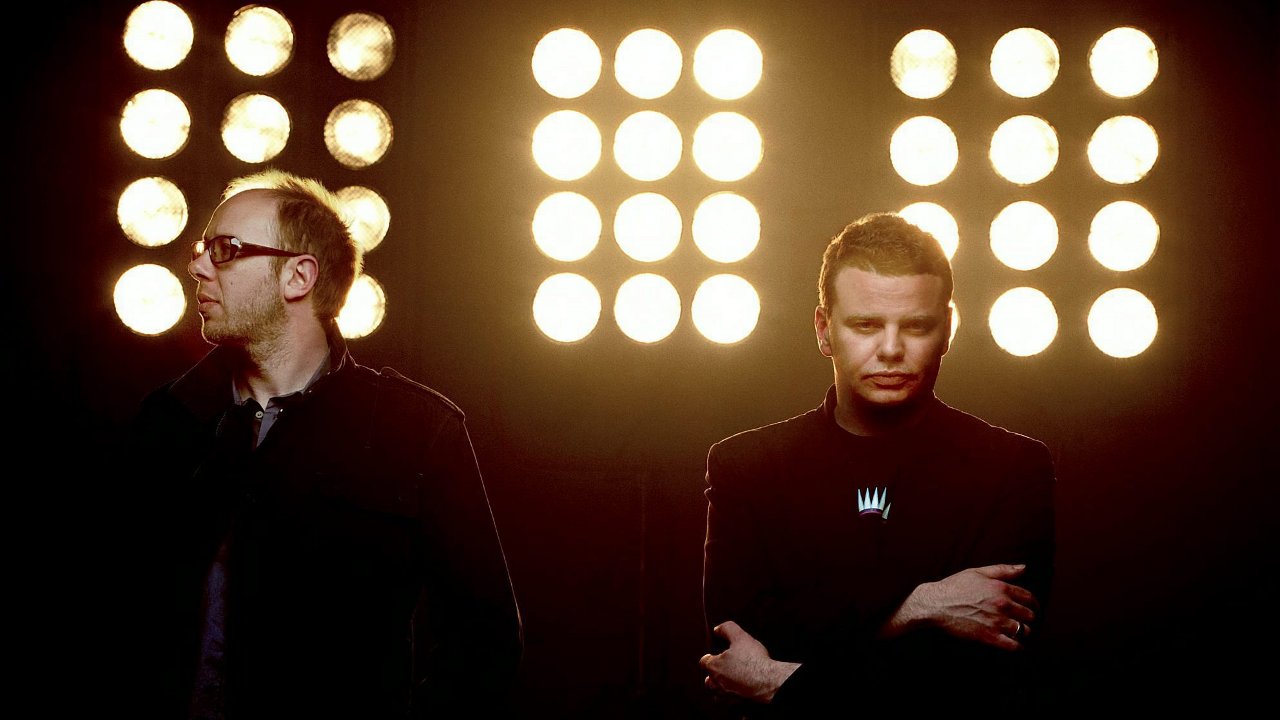 We’ve often heard and personally believed that music knows no political, cultural, social or personal boundaries — that it is a force that unites us all in a world that is often divided by the pressures of society. In fact, house music and every facet of electronic music since was born out of the very ideal of unifying minorities, the misunderstood, the oppressed under an umbrella of freedom that knows no labels, that knows no holds no judgement, that believes we are all one.

Yet at this very moment, artists are being pressured to cancel shows in Israel in support of an artistsforpalestine.org.uk campaign, with Pink Floyd bassist Roger Waters the latest musician to add his voice to the 700 others that have decided to culturally boycott “Israel until the country’s ‘colonial oppression of Palestinians’ ends.”

British duo The Chemical Brothers are now under pressure to cancel their Tel Aviv date at the Exhibition Grounds in Tel Aviv on November 12 as a result of this two-year-long campaign. Waters personally penned an open letter to Chemical Brothers Ed and Tom together with Caryl Churchill, Maxine Peake and other influential artists, noting that their “presence will be used by the Israeli authorities to reassure their citizens that all’s right with the world and nobody really cares that the Palestinians are suffering.”

The letter also states, “Your recording company, Virgin EMI, may tell you that playing Tel Aviv on November 12 is a cool thing to do. But Tel Aviv’s hipster vibe is a bubble on the surface of a very deep security state that drove out half the indigenous Palestinian population in 1948 and has no intention of letting their descendants back in.”

A petition has been making the rounds urging The Chemical Brothers to cancel the shows, with roughly 7,000 signatures at this point; yet nothing at this point seems to have deterred the duo from performing in the Israeli capital. In an interview with Israeli media they have gone on to specify that they don’t feel any pressure has been brought to bear upon them to cancel the show, “Pressure was not applied to us. We will go to any place where young people want to see us playing. We are not really involved in all the rest.”

Should The Chemical Brothers, and other artists, be pressured to cancel shows in Israel due to the political and religious divide that has plighted the area for countless years? Leave a comment on our Facebook or send us a tweet with your opinion!