Why Are Lineups of Major Festivals Recycling the Same Names? 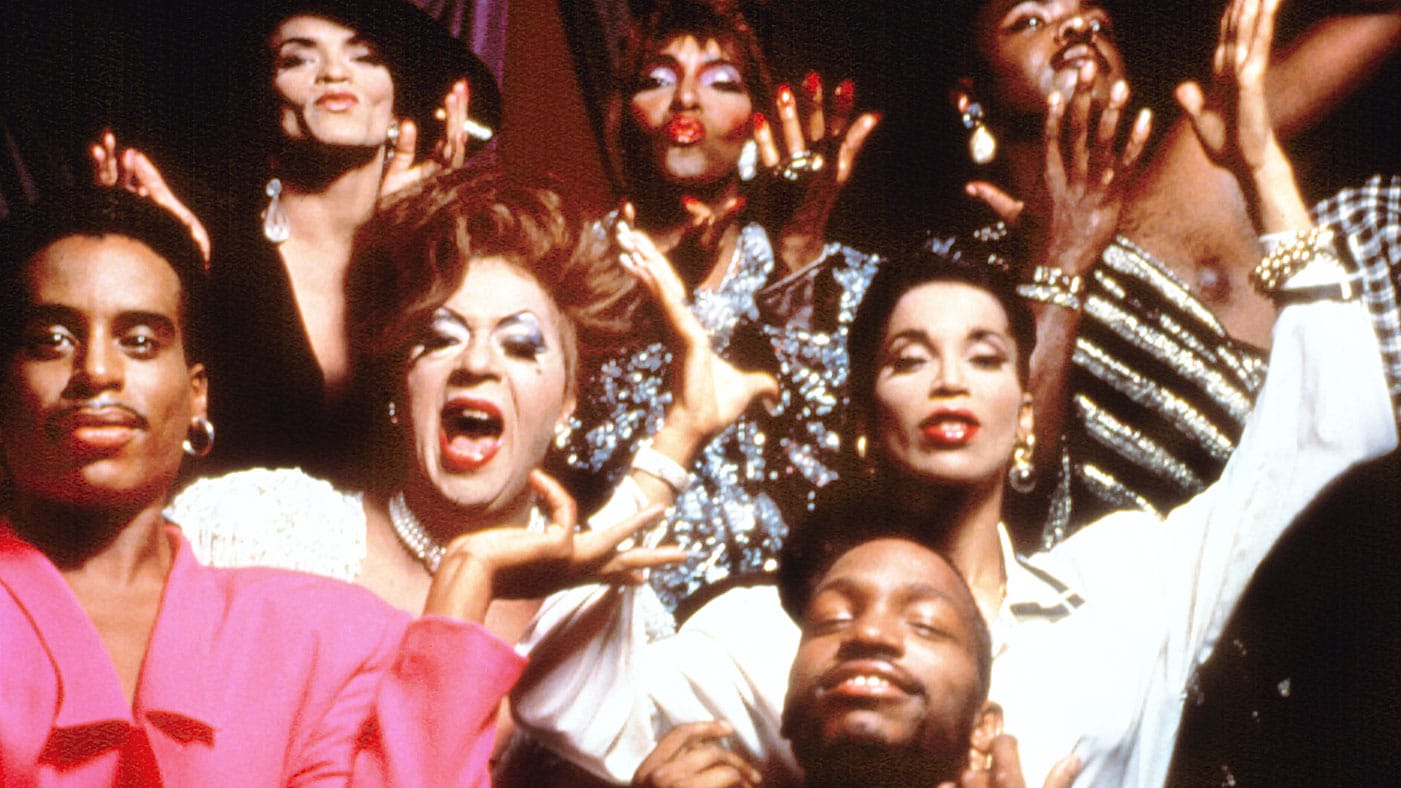 Why Are Lineups of Major Festivals Recycling the Same Names?

In the past 15 months, festivals and shows were canceled and touring dates were postponed in an attempt to keep fans and artists safe. While events come back to life, what mentality is driving the lineup decision on behalf of bookers? For many booking agents and promoters, the process of choosing a lineup comes down to marketability: whatever brings the biggest crowd, will also bring the biggest payday. The lineup diversity has fallen to the wayside of negotiable artistic and promotional integrity alike, so the majority of lineups have begun to all look the same long before the pandemic. Catering to the lowest common denominator can often be a pitfall, and one can surely argue that this is the case here, at least when it comes to proper representation and artistic integrity.

Many promoters are keeping prior year’s contracts, and it’s a sensible decision that they may have no choice but to take. Breaking pre-existing contracts is going to be cost-intensive and fundamentally unfair. With that in mind, there are lineups that have been announced for the remainder of 2021 that have left some people concerned, especially in light of the issues of racial equality and sexism in society and our industry that have been top of conversation throughout 2020. What remains a concern is the actual process of decision-making when it comes to talent buying and programing lineups.

Since house and techno were commercialized and capitalized in the 1990s, there has been an argument for diversified lineups, less homogenized event management, and more representation from the DJ booth to the promoter. The past year saw a massive outcry on the injustices and unfair treatment people of color have experienced, particularly African-Americans in the United States. Black Lives Matter sparked a global movement calling for reform in policing; however, it calls for change in all areas of society including the music and entertainment industry. Music, including house and techno, would not exist without black communities and artists. Inclusion is a pressing topic now more than ever.

Numerous female, trans, and non-binary artists have come forward speaking on the process of bookings, specifically addressing the status quo of who gets booked. Historical accuracy has been sidelined as a minor detail in dance music, despite the history of it being founded by LGBT icons and POC, such as Frankie Knuckles, Larry Levan, and Ron Hardy. Furthermore, the industry positions that choose lineups that also represent the music industry have been sought after so as to broker this change.

This is not a pointed argument against any ranking competition of performers, but a series of important questions: How are promoters choosing performers? How is talent in general chosen, and what type of systemic policies have gone into place that are restricting talent? How can we ensure that true equal representation exists in the electronic music industry?

Looking at Representation and Why It Matters

In general, the best way to achieve relevancy is by releasing good tracks that other DJs will play. However, having a record label release does not guarantee that another DJ will play your song, or that people will even enjoy listening to it. There is simply too much music to guarantee success that way, and many DJs will play anything to stay relevant. Hiring managers and PR agencies to bolster one’s career can be exorbitantly expensive, and yet evidence does highlight that having a big, well-connected team behind your brand can accelerate an artist’s path to success.

So what is keeping women, trans, and non-binary people away from getting booked? Resources and prejudice. The actual representation of who is in leading roles in dance music is skewed toward keeping the wealthy embedded in a culture founded by the disenfranchised and misrepresented. Now, is it possible that lineups will begin to look more representative of current artists who have made an impact in the wake of this past year? Yes, and there is good reason to believe they will soon. The problem with lineup diversity started long before the pandemic when talent acquisition was framed around keeping parties palatable to everyone. What exact factors measure palatability? Album sales, song streams, the management and PR teams behind your brand, or playlisting? Brand recognition, your IG follower count, a billboard in Studio City, or an international tour?

For women, trans, and non-binary people to thrive in the music scene, representation for the next generation is contingent on having proper management and production resources. Even more, protecting the spaces that do make inclusivity a hallmark of the craft will ensure a thorough history of the origins of dance music is represented and respected, which is beneficial to the whole world. To ask why lineups are recycling the same names and faces, one would need to prove they had been recycled to begin with. In charting individual names, or even record labels, the process would become staggeringly immense. That being said, the data does not need to be collected to see why there is a problem with gender representation in music, and how it relates to festivals recycling the same names.

To publish individual names would be a huge undertaking, as the resulting conflict could involve more trouble than the article would be worth. With that in mind, there is a focus on accessibility to resources that needs to be addressed, especially in how it relates to dance music.

Future 1000 has launched a program in the United Kingdom with the intention of bringing representation to future generations of DJs. Jaguar, a DJ and journalist from The Channel Islands (The British Ones), is spearheading the program with support from Mark One (MRK1). The goal of the program is to introduce 1000 students that identify as female, transgender, or nonbinary to knowledge on how to navigate the music industry and the tools to support them. With the intention of representing the culture of dance music in a more accurate way, Future 1000 will be offering the six-month course to 1000 students and offering the first 100 free resources to begin their coursework. This program is aimed specifically to benefit the underrepresented students who may not have the opportunity or drive to enter the DJ booth due to a lack of identification with the current dance idols.

HeSheThey, a London-based house and techno label, is pushing boundaries. Its efforts champion an inclusive dancefloor with an outspoken stance on activism while moving the dance culture forward.

Rebekah, producer, DJ, and founder of the #FortheMusic movement was recently featured in the Guardian for her work on improving the dance scene by encouraging people to report sexual abuse and harassment. She is a role model for speaking out fearlessly about sexual abuse and harassment, in her life as well as the lives of others. This initiative to be uncompromisingly vocal has brought change to The Association for Electronic Music, which made an industry code of conduct last November.  “Can we live with ourselves, to keep bringing more women [DJs and producers] in knowing that this is going on?” she asks. “I can’t, and I think we’re really strong now. This is like an army. That has to speak volumes.”

According to a New York Times article published in April of this year, the Billboard chart for the year-end hot releases represented a 5:1 ratio of men to women as performing artists of the years top songs. Though women’s empowerment and inclusivity has been at the forefront of nearly every major corporate marketing strategy in the past few years, the music industry is lagging.

For promoters and record labels alike, the A&R process is becoming intertwined between the two agencies. While many promoters have included their label into the process of acquisitions, such as Dirtybird, Space Yacht, and Defected, the majority of promoters are still separate entities from a record label, though a relationship between the two is likely to occur. Where overlap does occur though, is in their ability to give artists exposure. For both parties, giving a stage and a spotlight to under-represented peoples in dance music is crucial. A&R and promoters alike have a duty and responsibility to respect the history of dance music and to hold each other accountable to representation.