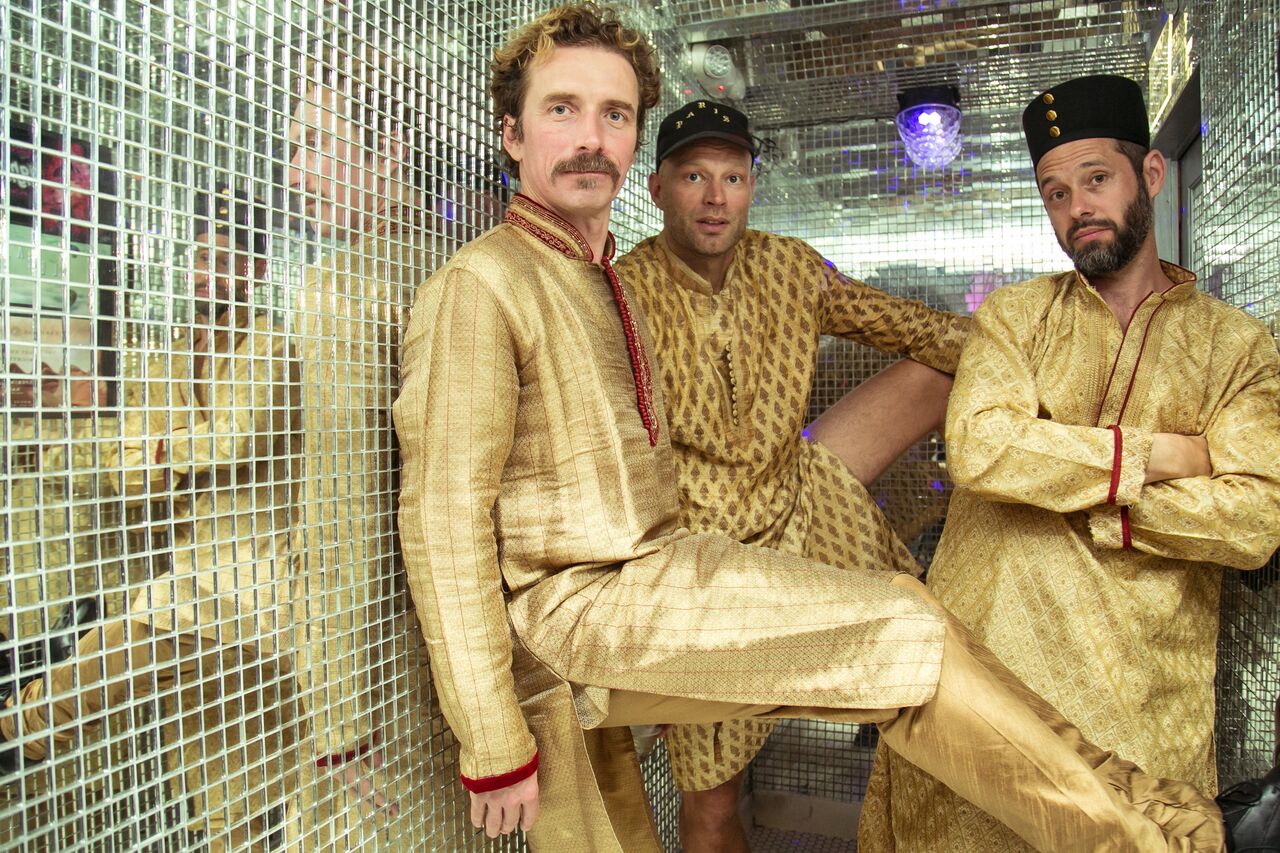 Danish trio WhoMadeWho are the latest artists tapped to mix and curate Watergate’s annual compilation, following in the footsteps of Ellen Allien, Solomun and Kerri Chandler.

Jeppe Kjellberg, Tomas Barford and Tomas Høffding, better known as WhoMadeWho, have spent the last decade cleverly and expertly traversing an array of genres from rock to rave. Applying elements of pop, indie, techno, disco, punk and funk, the outfit sets themselves apart from other club music yet, all the while they maintain an underground sensibility making WhoMadeWho the perfect candidate to take the driver seat for Watergate 26.

They tell 6AM what it takes to rock a set at the iconic Berlin club, plus share their favorite memories ahead of the launch this Friday:

“We have been coming to Watergate since the very beginning of the band, which is longer than I like to think about. Watergate is a legendary club and it’s amazing how it’s remained one of the top clubs in Berlin for so many years. Hype comes and goes and this is an unusually long streak of success.

“What does it take to rock a set at Watergate? I would say it’s one of those great clubs where anything goes, as long as you go for it. We always have epic shows there. Obviously when we play live there, we try and play as clubby as possible. There won’t be too many sing-a-long moments – we try to avoid that. Upstairs is a nice room, but downstairs on the Waterfloor, where you are in the middle of the room with all those sweaty bodies, that’s the best!”

“I remember planning to perform a jam with Tale of Us of our common track, ‘Every Minute Alone’ many years ago at Watergate. It was very inspiring to come from the live world and experience the idea of having this open vibe in a DJ-set. It was a real eye-opener for me. The actual jam never happened, but the concept is very close to what we are doing now in our recent Whomadewho DJ-sets.” – who said this?

“Fresh out of Copenhagen, we came to Berlin to do our first promo session many years ago. We went to a lot of places, talked a lot about ourselves, and then we had to do a photo session. Personally, I’d never heard of Watergate at this time, but anyway, that’s where we went to take the photos. We have a long history of dressing up, and this was one from the very beginning. We had borrowed some official priest suits, and off to Watergate we went. This priest pic haunted me for many years! We did a lot of different ones, but the one that spread widely is the one where Jeppe is dominating in the middle, while I’m bald and for some reason kind of green skinned, looking envious up on Jeppe’s huge hair! Not a good pic for my ego.”

“We started relatively recently playing also a DJ duo/hybrid show. I think the first gig where I really felt the rush of something special was at Watergate. We were super drunk, the crowd was wild, and me and Barford were all over each other’s buttons [laughs]. It seemed like every chance we took, every drop and jam we made up, just lifted the roof off. Perhaps it was a good thing it wasn’t recorded. Sometimes those sets can ruin the magic of that memory.” 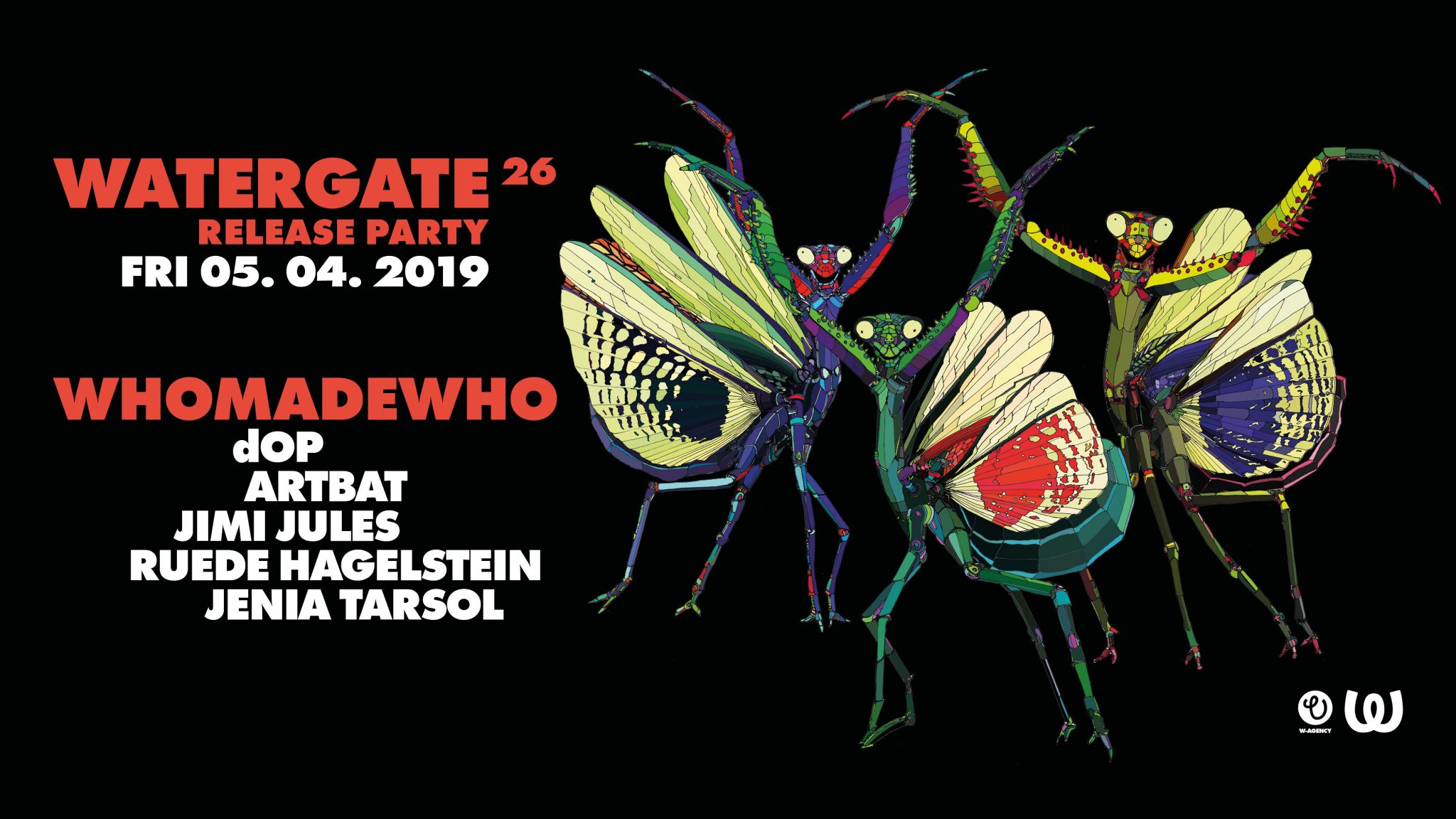 Cover photo by by Sasha Charoensub