Who Sampled Who? House & Techno Tracks That Used Mainstream Samples and Vice Versa 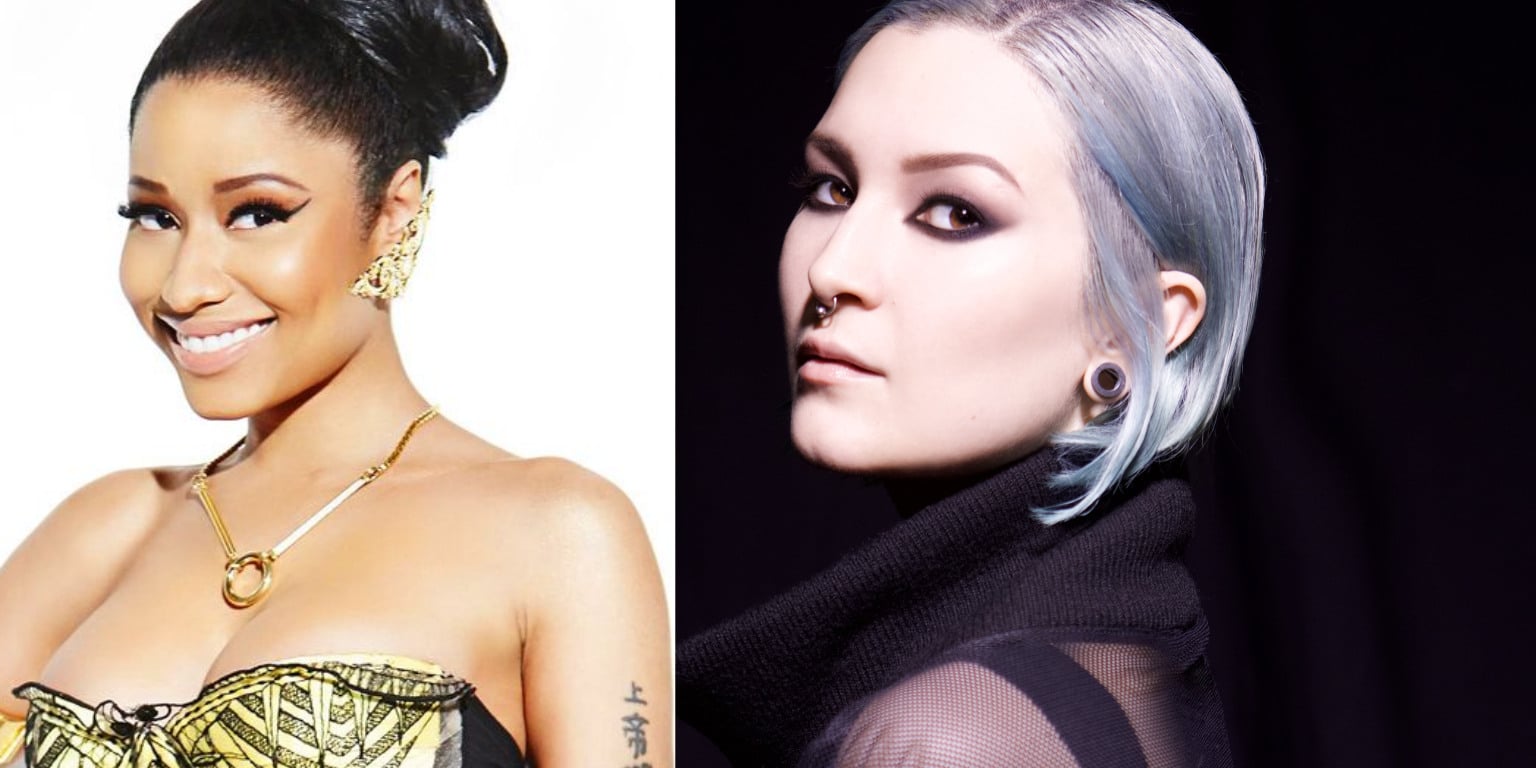 Who Sampled Who? House & Techno Tracks That Used Mainstream Samples and Vice Versa

Not many people “get” techno, and to many, it sounds the same repetitive beat over and over. While its original appeal factor was rooted in the underground, over the years parts of it have filtered into the mainstream with genres like hip-hop and pop borrowing from its elements. All you techno snobs are probably shaking your fist (or head) at the use of the word “mainstream,” but hold up. Before you get bent out of shape, get an earful load of fun facts about a genre we so love. Here are techno tracks using iconic samples from non-electronic genres or becoming the sample itself, showing how music knows no borders. Music is inspired by its own history and continues to inspire other sounds and styles. Once you get a taste of techno you can see how much flavor it really has. 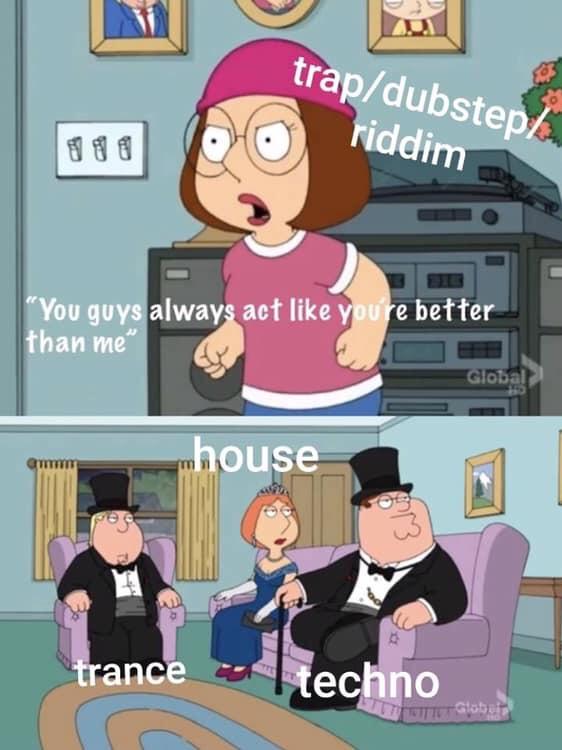 Speedy J “Something for Your Mind” Samples C’hantal “The Realm”

You know you’ve heard these lyrics in house and techno productions. Check out the original audio and Speedy J’s version below.

Drumcode label boss took inspiration from the 1972 progressive rock track from the German experimental band Can. Check out its lyrics.

Check out the guest appearance from the 1970s group Incredible Bongo Band in Aphex Twins’ track. The 55-second mark of it to be exact.

Fun fact. In December 1982 Cherry Red released a 17 track sampler album selling for 99 pennies. It entered the Independent Chart at no. 1 and was in the chart for nearly a year selling 120,000 copies. The dup DJ Orbital also sample it in their 1993 track “Halcyon and On and On.”

There’s plenty of techno music using samples but then there’s also the other side to the coin. Techno music has also seeped into mainstream music. Check out some unexpected tracks sampling techno beats.

I’ve come across so many people now that have told me they got into listening to House music because they loved “Truffle Butter,” realized that it was originally sampled from something else and that opened the door to a whole new world of music for them.

Well, how you like them apples? A true testament to music knowing no boundaries.

Detroit group Cybotron made its way to the ears of one of hip-hop’s most respected artist Missy Elliott. The song peaked at number three on the Billboard Hot 100 and awarded Missy Elliott and the singer Ciara with a Grammy in 2005 for best rap song.

The lyrics are easy: It’s Friday, then Saturday, then Sunday!

Detroit techno pioneer Juan Atkins aka Channel One 1989 track “Technicolor” serves as the backdrop beat to “Baby Got Back.”

BONUS: Da Hool “Meet Her at the Loverparade”

A true rave track that everyone recognizes but doesn’t know the name of. This is a trance classic and has been resurfacing in the likes of Nina Kraviz and Charlotte de Wittes’ sets.