Where We’ll Be for SXM Festival 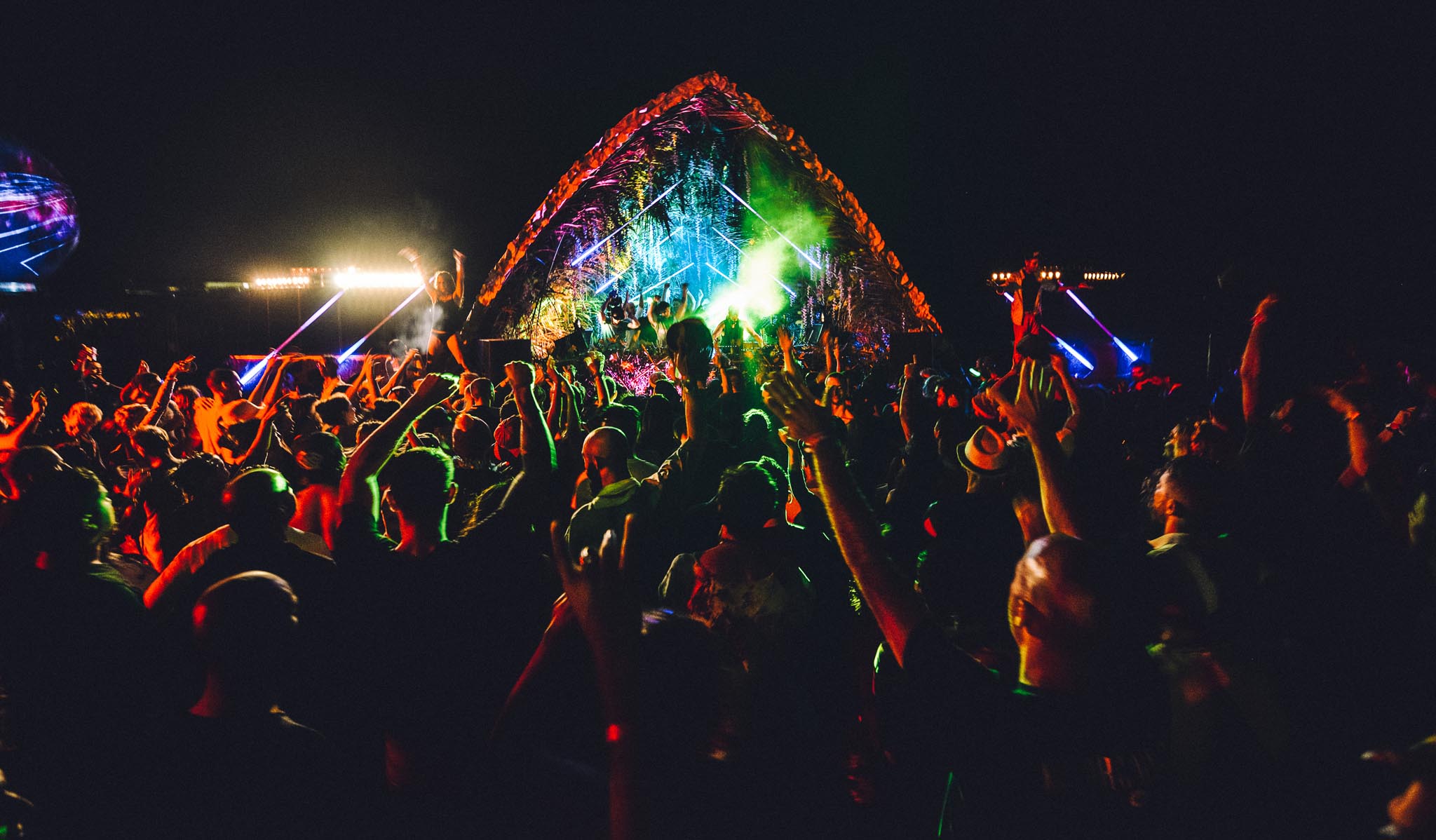 Where We’ll Be for SXM Festival

It takes a repeat performance to start a streak and as SXM Festival enters its Sophomore year, the thoughtfully curated series of House & Techno Showcases hopes to make a streak out of its early success. Spread over a number of idyllic venues across the beautiful back drop of Saint Martin in the Caribbean, SXM adopts the day & night party showcase format of festivals like BPM and ADE. With the festivities kicking off in just a few days we hope to catch a bit of the magic that has earned this newcomer on the increasingly crowded festival circuit a ton of early praise and accolades. While the curators of SXM have demonstrated much care to weave a wonderfully diverse vibe and sound over the course of five days, conflicts are inevitable and we’ve taken an equal measure of care to plan out our musical itinerary and to ensure maximum dancing.

Read on to get a sense of where we’ll be across this five day journey into sonic bliss, it’s not for nothing we chose SXM Festival as one of the 9 unforgettable festival experiences worth the flight!

We kick things off at Behrouz’s Do Not Sit on The Furniture showcase with a solid melodic warmup. Things can get crazy real fast and we intend to arrive early for Nico Stojan’s set. With his roots in Berlin and his influences in Jazz and Soul, we have high hopes for equal parts laughs, hugs, and musicality. Perhaps we’ll get lucky and get a surprise repeat of Nico and Holmar from Thugfucker aka Lovestruckk.

We’re highly curious to see how the Burner Vibe Dominated lineup translates to the tropical island settings. Being that this is the first day we don’t foresee any problems having enough left in the tank to work our way over to the Get Physical showcase at the Refuge to close out the night with fan favorites Blond:ish and another Berlin Duo, M.A.N.D.Y.

After a few power naps and recharging on some jerk chicken, we kick the second day off at the Deep House Amsterdam showcase. With Innervisions heavy hitters Âme performing a live set on this stacked lineup, it’s easy to want to look past Black Coffee’s afrotech headlining performance, but perhaps the set we’re most excited for is Los Angeles local, Jon Charnis. Going early in the afternoon, we’re hoping he sets the mood deep and dark and with all the textured nuance that caught the ear of Innervisions head honchos.

From here, it might as well be a crapshoot as to where we’ll wind up next. We could take a breather, but most likely we’ll make our way over to the Womb X MITA party to catch Sebastian Mullaert aka Minilogue handing off the decks to everybody’s favorite dancing Russian, Nina Kraviz. Will we catch bottled lightning with one of those magically frenetic journey sets from Nina? We’ll be there and we’ll let you know. Being cautiously optimistic that the island will give us magical staying awake powers, we’ll try to coast into the next morning with Chaim, Moscoman, and Yokoo at the Members Only showcase for yet another sunrise session.

This might be the day we sleep in or it could be the day we explore the island while running on fumes.  Either way, when we do manage to put our dancing shoes back on, we’re heading straight to the Stereo Productions showcase to catch the grooving sounds of Matthias Meyer.  As a DJ who takes his time working the dance floor, he appreciates that you can’t rush the vibe and you certainly can’t rush folks that have hardly slept.  Our hope is by the time he hands off the decks to andhim we’ll be back in full swing and that Simon & Tobias will have us grooving to their uniquely “Super House” sounds.

From the housey sounds of Stereo Productions, our next stop is literally the other side… as in The Other Side showcase headlined with a rare appearance this side of the Atlantic by Raresh-Pedro-Radoo aka RPR, but perhaps the real reason we left Stereo Productions early, was to kick things off with Maher Daniel.  Our primary interest here is to catch a glimpse of the diverse talent that has earned this Montreal Local a spot on Dubfire’s The Bullet Agency roster alongside the likes of Dyed Soundorom, Shonky, and Luca Baccheti.

Eat. Sleep. Rave. Repeat.  And that’s what we’ll do bright and early as we pass the halfway mark and kick things off with Roy Davis Jr. at the Gia Sai showcase.  We’re thinking the soulful Chicago house sounds of this windy city native will help us forget the fact that we probably haven’t slept in a few days.  The Mimosas in Paradise probably won’t hurt either.  Speaking of Paradise, the Soul Clap into Skream into Mr. Paradise himself, Jamie Jones, will probably be a solid way to end the night as we recharge before entering the home stretch of this Marathon week.

While it pains us that we will have most likely missed Rony Seikaly into John Aquaviva, it excites us that we got enough shuteye to dream a little dream of All Day I Dream’s showcase and experience another magical sunrise with Bedouin and Lee Burridge.  Both of these veterans have worked their magic upon plenty of Black Rock Desert Playa Sunrises and we couldn’t be more excited to see what they have in store for the shorts and sandals Paradise edition.  But wait, there’s no stopping in sight because if ever there was a pair of musical maestros to guide us towards the finish line, it would be Richie Hawtin and Mr. Marathon himself, Ricardo Villalobos at the Official SXM Closing Party. 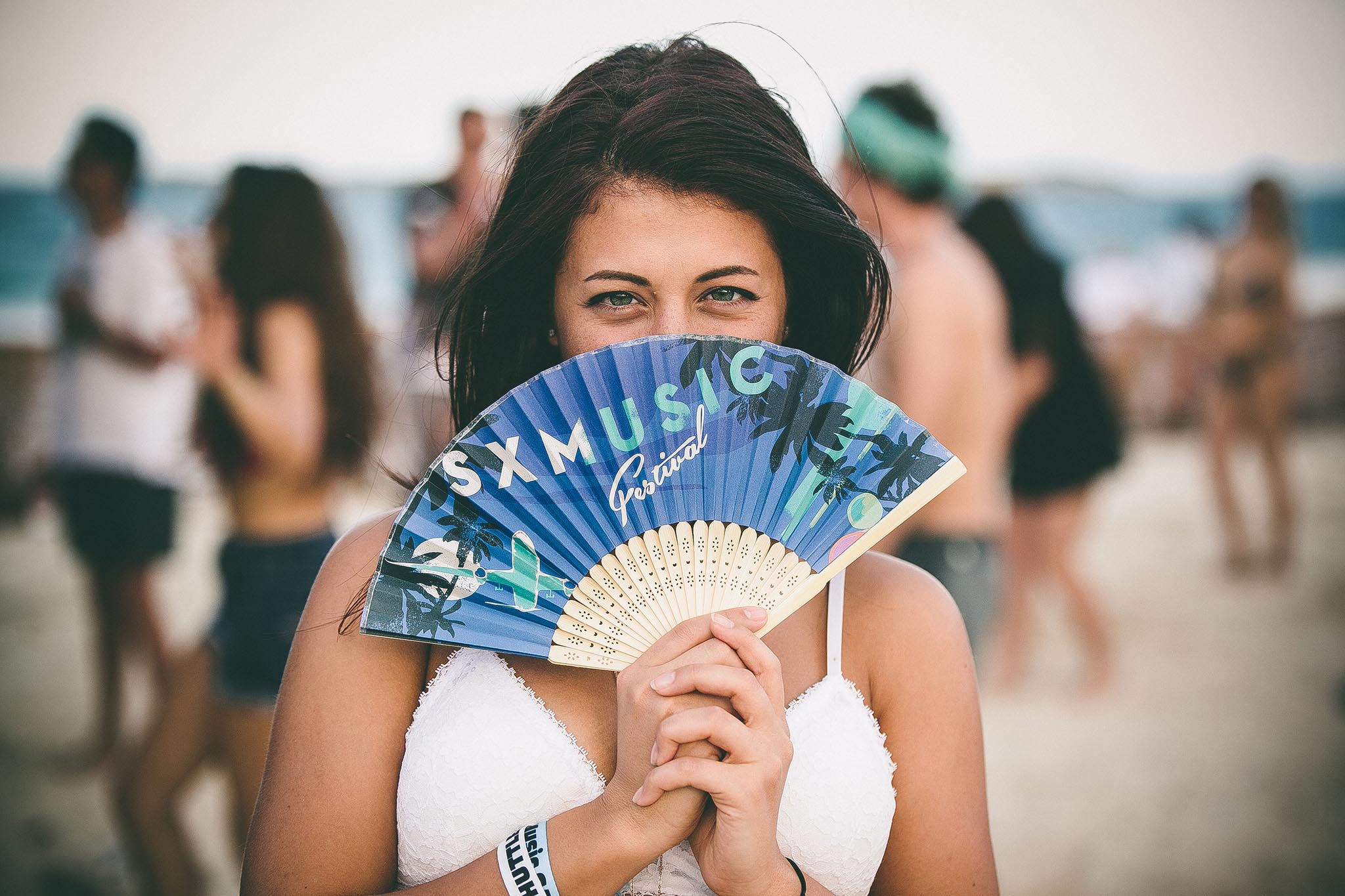 While we’ve put much care and thought into this roadmap towards sonic bliss, we know full well that when it comes music festivals, plans never work. Either way, we hope that all the planning and organization that went into SXM Festival’s sophomore showing ends in a streak of success.

Note: Head to SXM’s Event page for a full list of events.

About the Author:  Johnny Nguyen is an applied technologist by day and a dancing fool/enthusiast DJ by night.  When he’s not architecting information systems or selecting tracks, he’s cooking up gourmet meals in the kitchen.