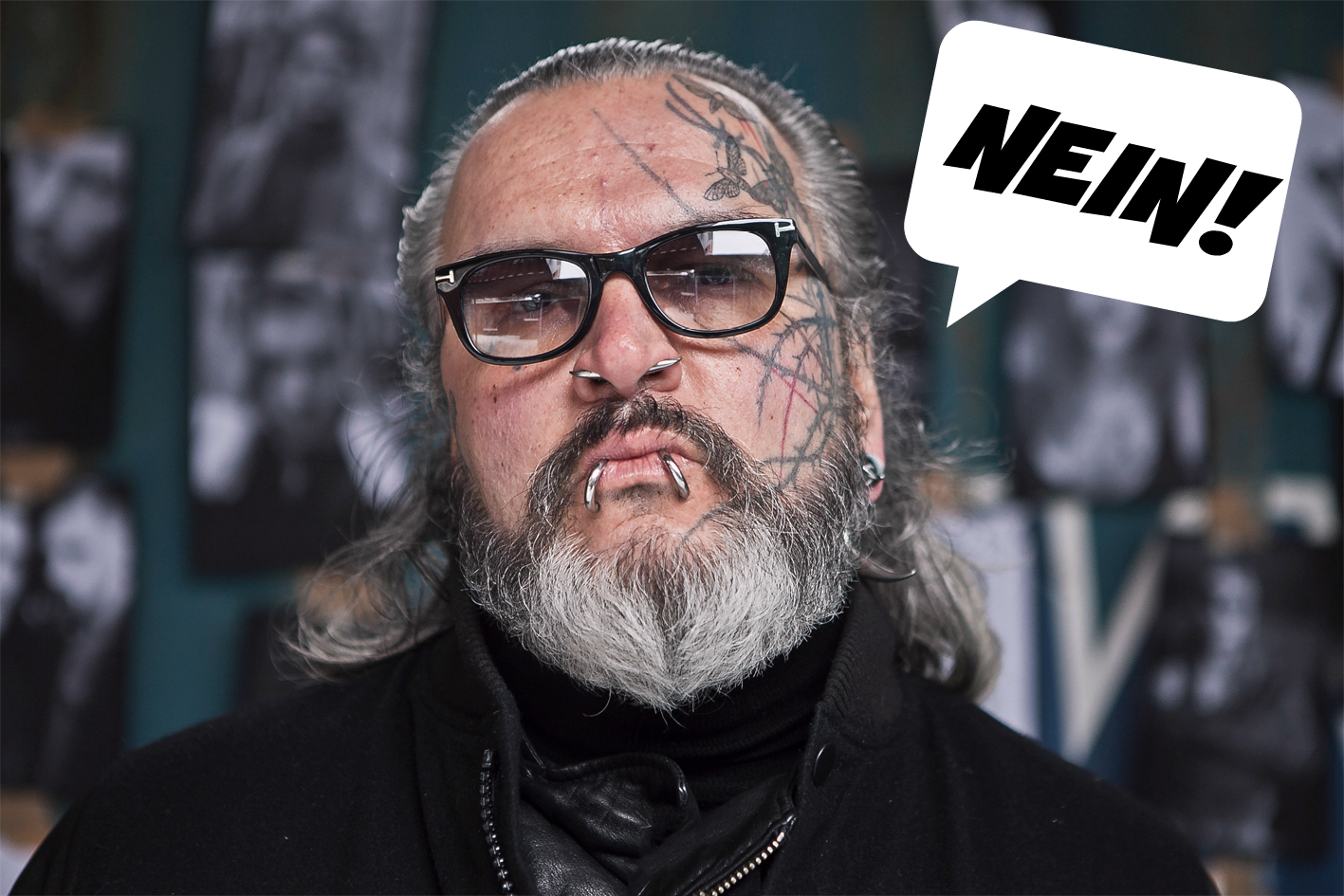 In Berlin to celebrate New Year’s Eve and excited for Berghain/Panorama Bar’s three-day techno and house extravaganza? You might want to check yourself before expectations get the better of you and you find yourself rejected from the club and looking for where else to party 2017’s arrival with no real ideas in mind.

Everyone knows how complicated, for lack of a better word, getting into Berlin’s most coveted nightclub can get, and with lines bound to be extra long and rejection extra possible, we have compiled a selection of alternatives for you should Sven or one of his doorman give you the “Nein!” when you get to the door: 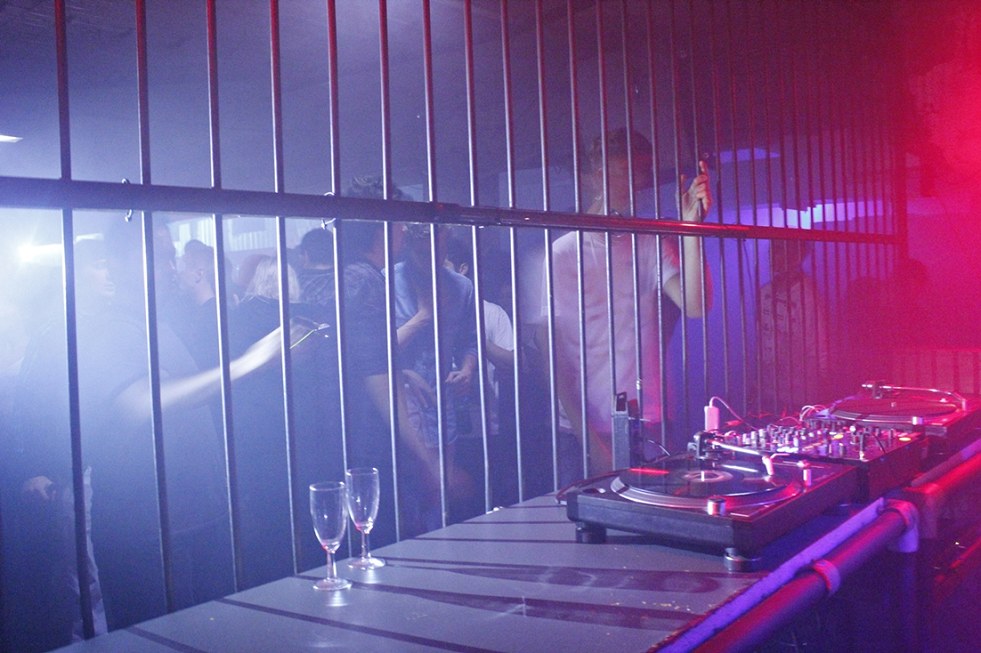 It’s roughly a 30 minute walk from Berghain/Panorama Bar to Tresor, and considering the latter is arguably just as renowned a techno institution as its Friedrichshain counterpart it is very common for those rejected at Berghain to make their way here. Lasting from 1opm on New Year’s Eve until 9pm on Sunday, January 1st, Tresor’s NYE affair features quite the impressive lineup including Carlos Souffront and Derek Plaslaiko from Interdimensional Transmission in Detroit, The Bunker’s Eric Cloutier and Objekt amongst others in Globus, and PoleGroup artists Oscar Mulero and Jonas Kopp heading a techno selection in Tresor that also features Roberto, DJ Deep and Claudia Anderson just to name a few. House will be the name of the game in the +4Bar room with Route 8, Ron Wilson and Sarah Miles.

On the 1st night, Tresor is holding a separate party with Ellen Allien and Tenith playing b2b all night long inside Globus and Marcelus, Pacou, Marcel Heese and TAG in Tresor.

If you’re still awake on the 2nd, Tresor is hosting Mike Huckaby, Juan Atkins, Dasha Rush, Sigha and more from midnight until noon the next day. 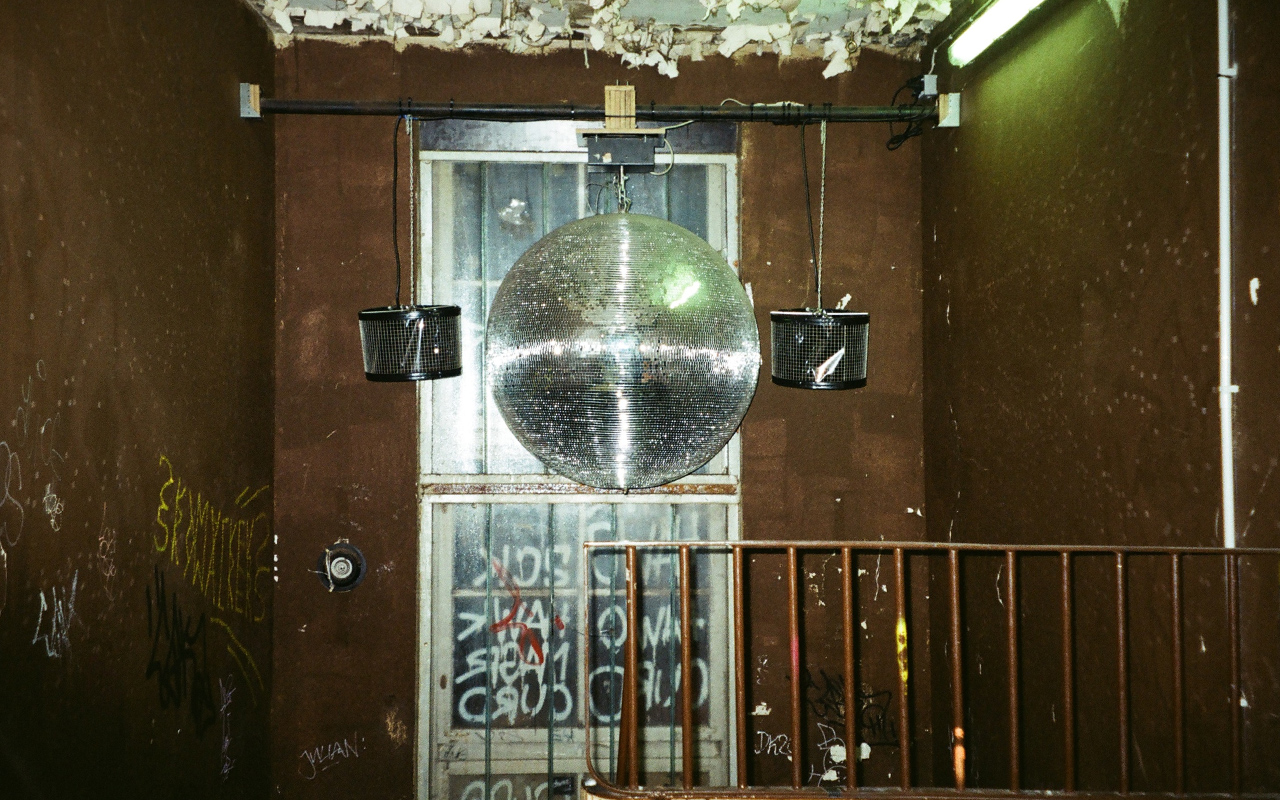 Fortress Blank at ://about blank

A 30 min walk due east from Berghain and you could be making ://about blank your techno destination to stomp away as the first hours of 2017 go by. To say that the line-up is huge would be an understatement, and as we cannot list every artist playing here we will provide some highlights to get you thinking: CLR’s Rebekah, DJ Stingray, Dr. Rubinstein and Snuff Crew will all be performing. The party runs from midnight on the 31st until 7am on Monday the 2nd. 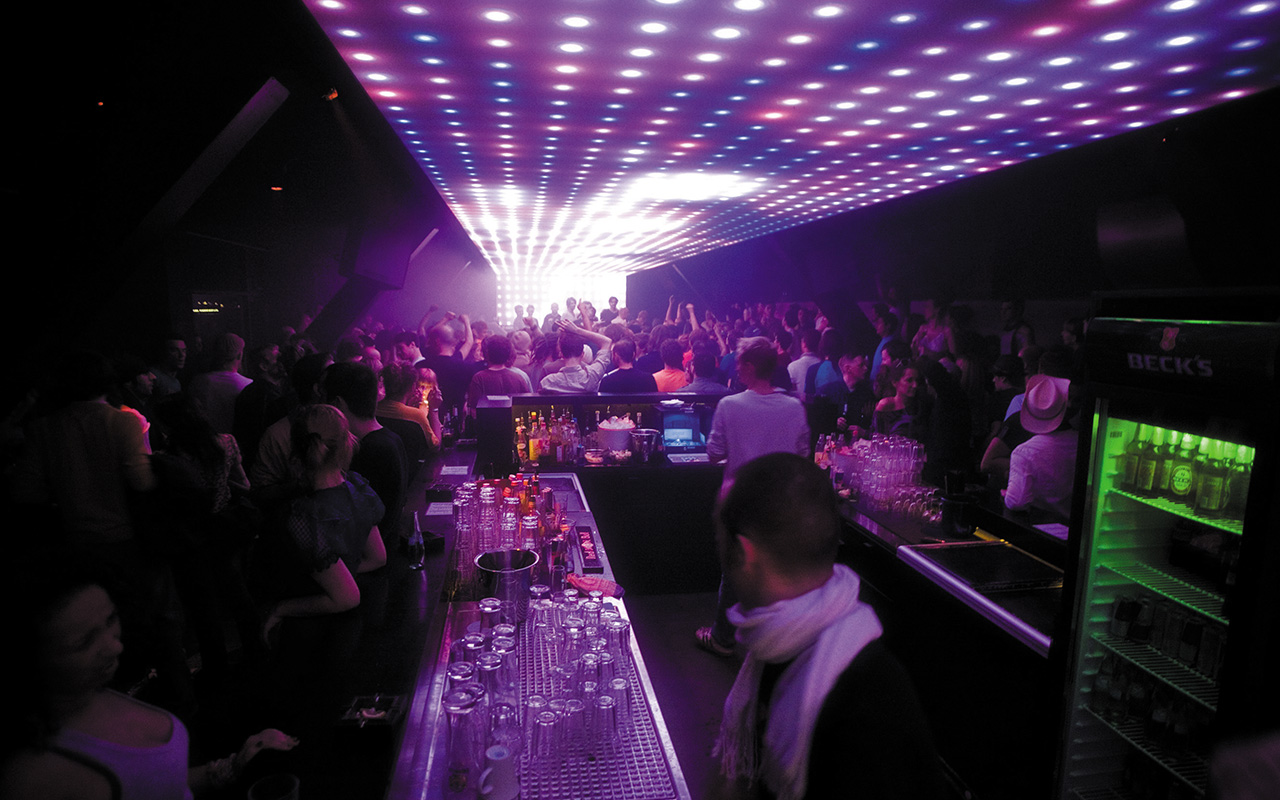 Every End Is A New Beginning – Watergate

The party begins an hour after the clock strikes midnight at Watergate and goes on until 6pm on the 1st. The riverside club will be hosting a house and techno lineup that includes Extrawelt, Matthias Meyer, La Fleur, Sebo K, Lee Jones and more. The venue isn’t too far from Berghain/Panorama Bar either, so the transit should you make it an option after not getting in won’t take you more than 30 minutes or so at most.

And if you’ve still got it in you, André Galluzzi is playing all night long beginning at midnight on the 1st of January until 10am of the following morning. 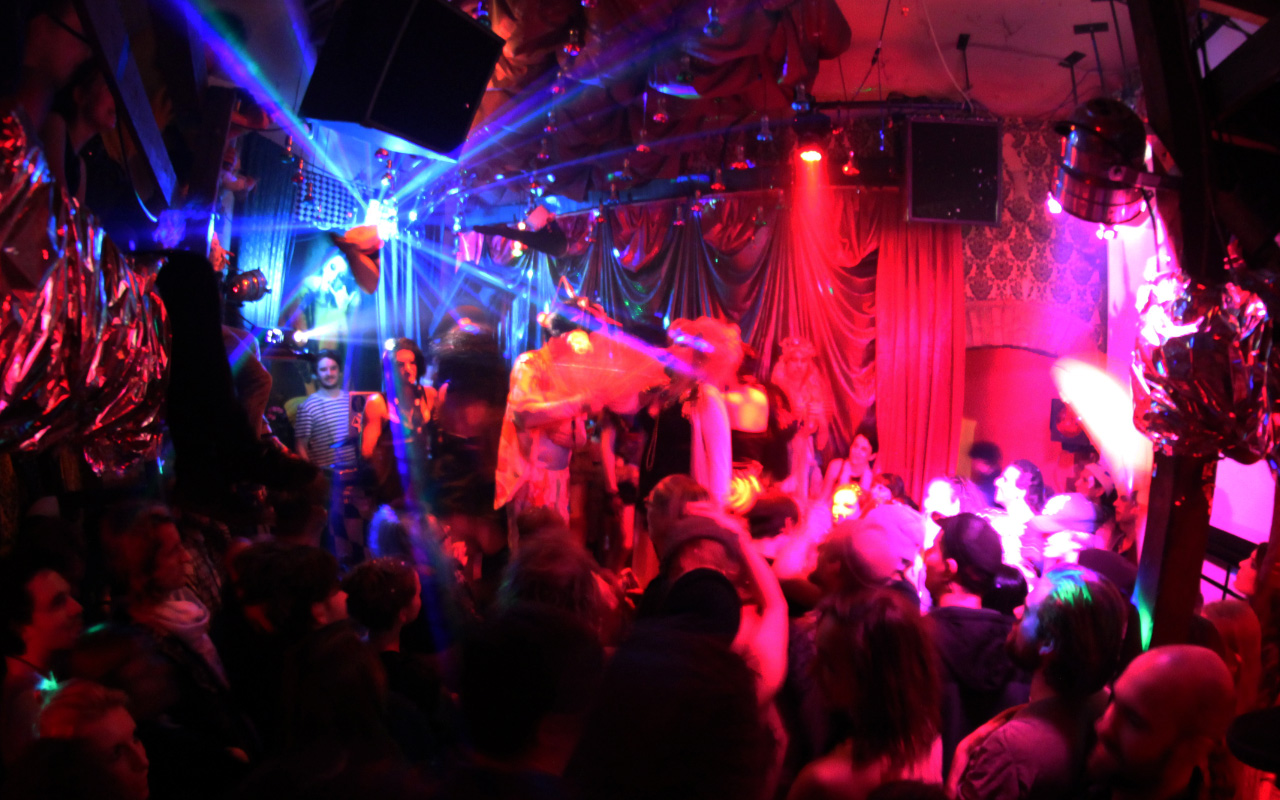 In search of another non-stop marathon party after getting rejected at Berghain/Panorama Bar? Renate is hosting a 35-hour shindig beginning at 1am on the 1st of Jan and ending at some point in the afternoon of the 2nd. The lineup for the multi-room venue is obviously huge, but highlights include Klockworks’ Trevino, Oliver Ho a.k.a. Raudive, Lauer and Hard Ton. The party will feature games, performances, walking acts and other special surprises making this one multi-experience event we highly recommend. 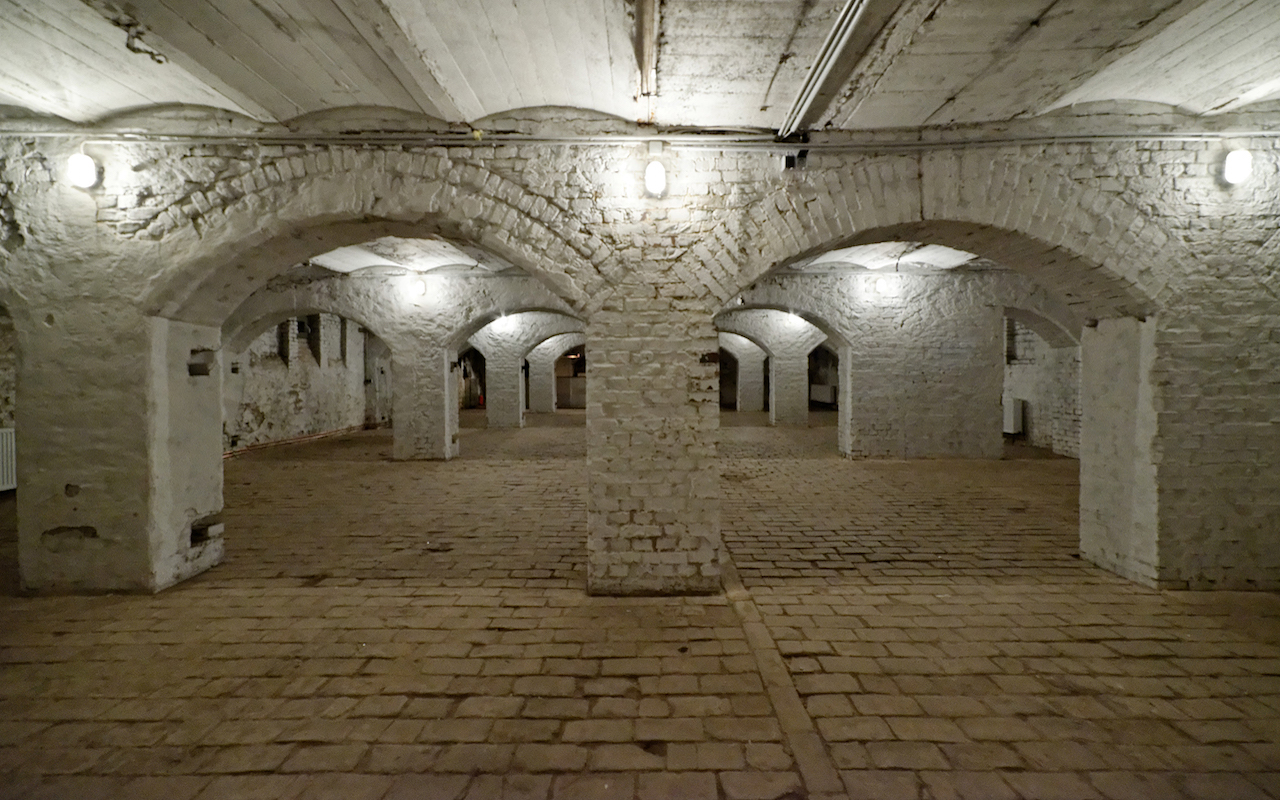 Bunker – Under The Warehouse at GÜTERPALAST

While you would be forgiven for likening most Berlin venues to legit warehouses, none of them come quite close to looking like one like GÜTERPALAST does. The brick catacomb-looking venue features bunker tunnels, vaults and a labyrinth of underground corridors complete with an outdoor garden. While the line-up isn’t out yet, you can expect techno in one of the most underground settings Berlin has to offer. 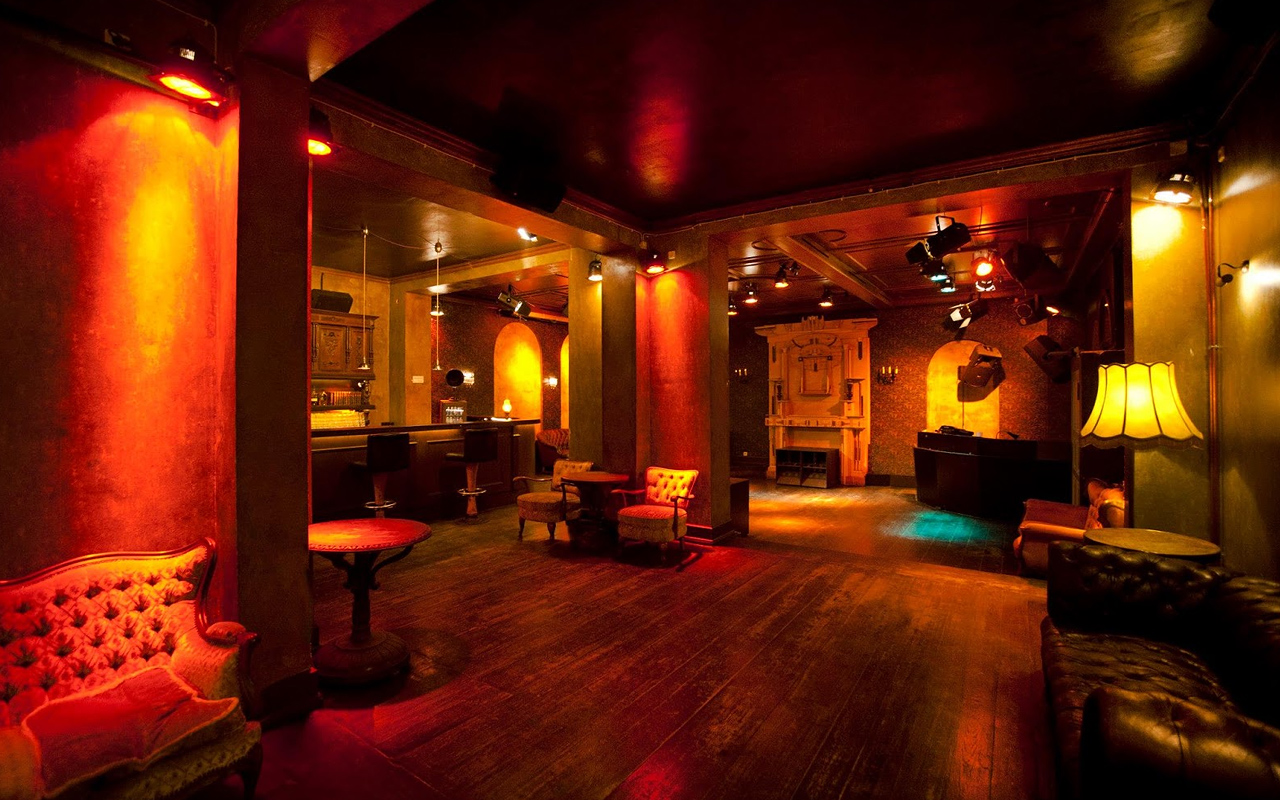 Chalet is another venue that is doing it big this year. The unique Berlin club is providing four full days of madness starting on the 29th and ending on the 2nd of January. The lineup is stacked and includes Sydney Charles, Smallpeople, Skudge, Moonbootica and Borrowed Identity.