What’s in Your Toolbox: Doorly 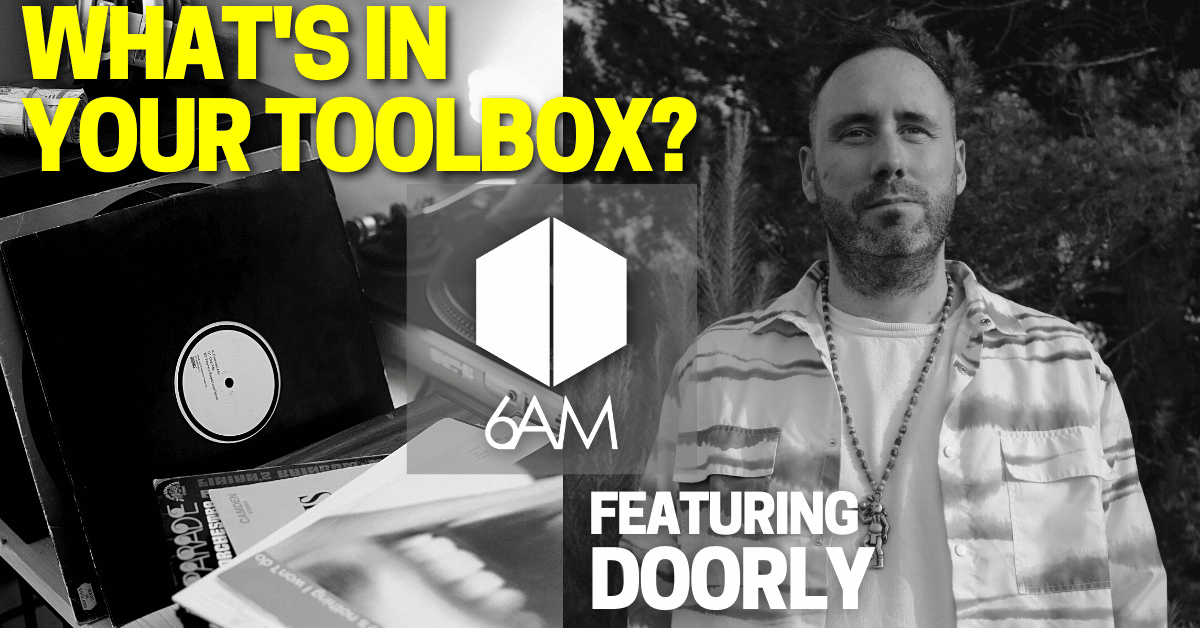 What’s in Your Toolbox: Doorly

Artists will never come unprepared to a party. They always bring a toolbox packed with tracks that are truly dance floor destroyers. “What’s in Your Toolbox” features artists’ secret weapons, aka, the tracks they don’t leave out of their USB. In this installment globally renowned electronic artist, Doorly, gives us his 6 choice picks.

Globally renowned as one of the world’s more technically gifted DJs, and best loved House Music producers spanning a 20-year career so far in addition to being a successful record label boss and event curator, Doorly is without doubt one of the world’s most regarded electronic artists.

Found this gem of 1993 Euro House whilst down rabbit hole one night buying vinyl on Discogs, It reminds me so much of when I first started going to clubs and its bouncy and euphoric.

Lovely little slab of Acid Hip House on the legendary Dance Mania label, I found this whilst digging for records in Chicago on my recent USA tour and have played it every set since.

This is a bit of a utility record thats great to wake up the crowd and make them feel warm and fuzzy, or a good one for the closing section of a party. He’s somehow managed to sample Hadaway – what is love and make it sound fresh. Its instrumental and very smooth so theres loads of space to add layers too.


This kid from Northern Ireland is absolutely pumping out the heaters at all times, its hard for me to play a set without including something by him, This latest one from him “Moving around” is a good example of what he does best. This is Pure Hands in the air energy shit.

Another artist that’s been making some great stuff of late that I found on Bandcamp. This track is nice and trippy but still powerful, it really gets tanking in the last third of the track and reminds me of Soulwax which is never a bad thing!

Found this old Chicago loopy pumper in a record shop in Ibiza, I have a few records from the Black Traxx series but had missed this one, the whole EP is wicked but this one gets the most plays.

Expect these hot tracks at Doorly’s set when he plays the Your Paradise Festival, happening in Manucca Islands, Fiji December 10th-16th. 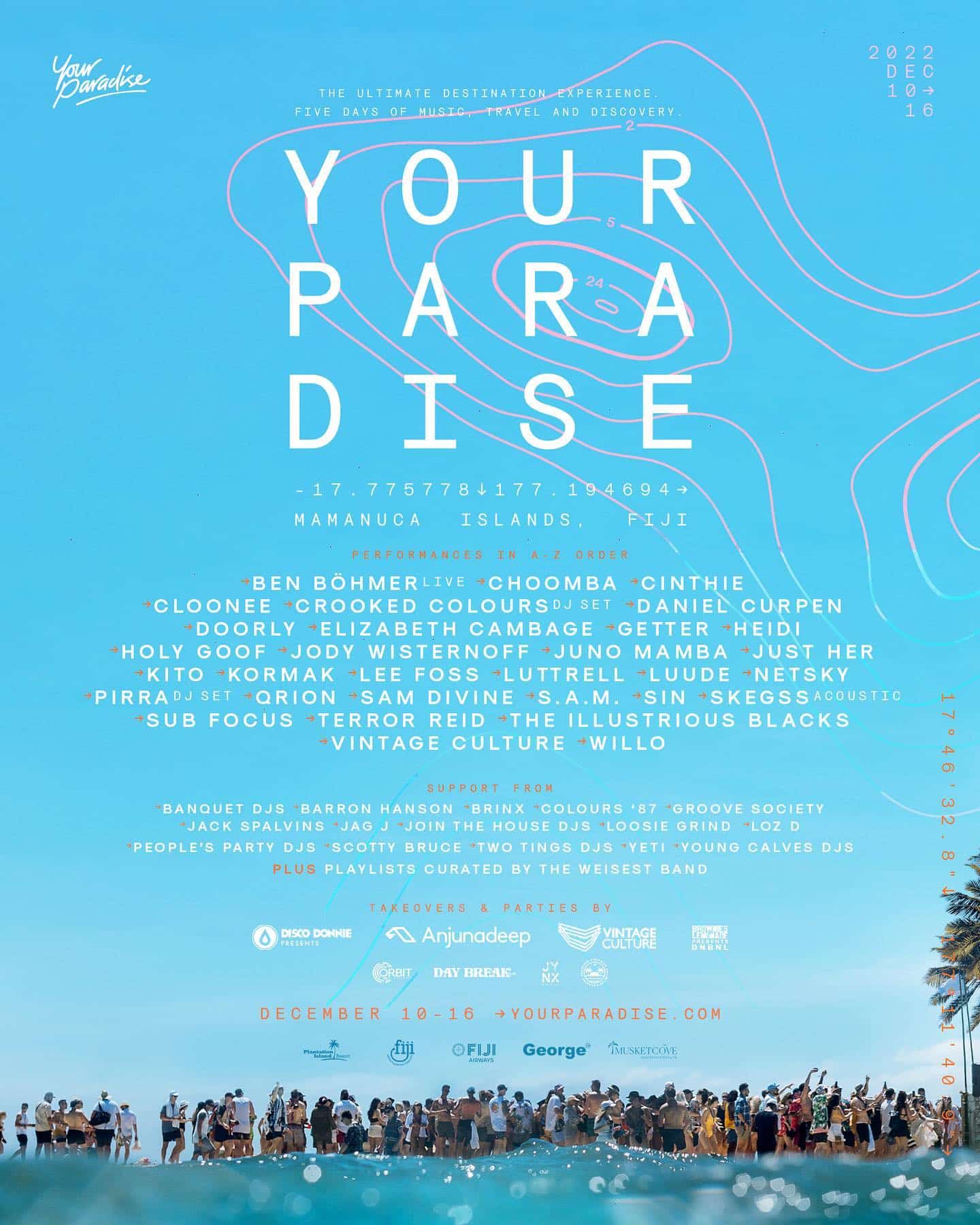