What’s the Difference between a Remix vs Edit vs Bootleg vs Dub? 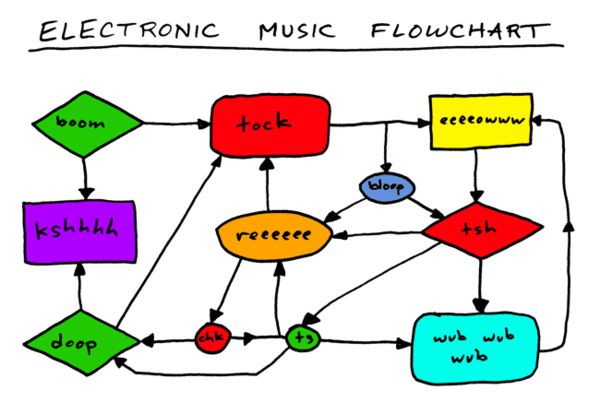 What’s the Difference between a Remix vs Edit vs Bootleg vs Dub?

The dance music world has introduced so many techniques and elements to music production opening the door to creativity. It’s allowed for artists to take on various interpretations of original works. Many of you have heard remixes of popular house and techno tracks. Take for instance Green Velvet’s 1995 track “Flash.” It’s received remix treatments from  Eats Everything, Latmun, and Alberto Ruiz among others.  That same track also has other versions including edits and bootlegs. What’s the difference between a remix vs edit and then some? It can get confusing, so let’s break down the technical aspects of music production and arrangement.

Can You Spot the Difference between a Remix vs Edit or even Re-Work?

Starting off with the most widely heard take on an original production: the remix. This is a legal version of a new mix of a song when stems (bass, drums, vocals, melody, etc.) are given to an artist who’s remixing the original track. Typically remixes change the style of the song. Listen to Nicola Cruz’s remix of Cromby’s “Qué Sientes” below.

This version of a track isn’t officially commissioned by the original artist to receive a new treatment. The artist gives it their own treatment using the raw song, no stems. A person cannot monetize from their fresh spin. Listen to Tones and I “Dance Monkey” (Tommy Libera Techno Bootleg) below.

An “edit” of a track means only bits of a track has been changed. This can sometimes be the drop or tempo but not to the extent of completely changing the track to qualify it as a remix. Listen to Shouse “Love Tonight” (Restricted & Nik Sitz Edit) below.

This production technique revamps a track that’s already been published. Artists usually do this to their own tracks. Reworks can take an original track in another direction in terms of sound and style. Listen to Nicole Moudaber’s “In the Mood” (Rework) below.

Blending two or more tracks (typically of different genres) will result in a mashup. Mashups reached popularity in the 2000s and 2010s. Listen to Girl Talk mashup 24 songs in their 2014 “Set It Off” track below.

A dub version of a track removes vocals from the original. Listen to Terr’s “Tale of Devotion” (Dub) below.