What I Would Tell My Younger, Producer Self 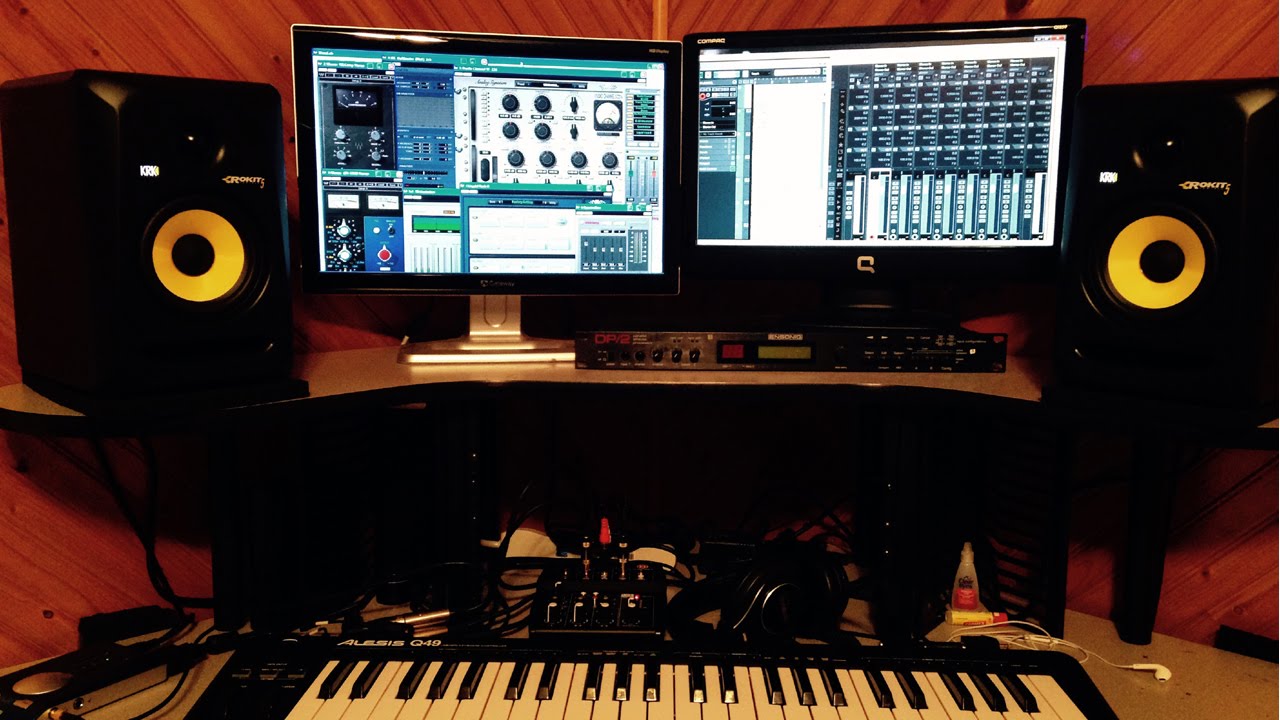 What I Would Tell My Younger, Producer Self

Guest article by Eric Louis. Eric has been DJing since 2003 and after a 5-year break, put out 3 tracks on New York’s Nervous Records and in 2015 won Victor Calderone’s Remix Contest, scoring a release on Victor’s MATTER+ label.

If I could turn back time and impart some wisdom to my younger self here’s what I’d say:

Chuck Close once said, “Amateurs sit and wait for inspiration, the rest of us get up and get to work.”

Stop being a such a perfectionist! It’s better to get a track done and out the door, making note of what you’d do differently next time, rather than not finishing anything at all.

Getting your own music signed and released isn’t so hard, you just have to start getting things done.

Listen snowflake you don’t have all the time in the world to lah-de-dah and make music. Your mom and dad were right in that you can still produce and have time for other real world things like finishing college.

Ok so you graduated university 4 years later than your peers, but thank God you had the sense to attend a competitive, affordable university and didn’t rack up debt.

It’s not the gear, it’s you, but take that with a grain of salt. You’re not a keyboard player so that time when you were an intern and quickly made beats on an MPC you should have sold your Korg Triton (keyboard work station) and got a sampler/drum machine. 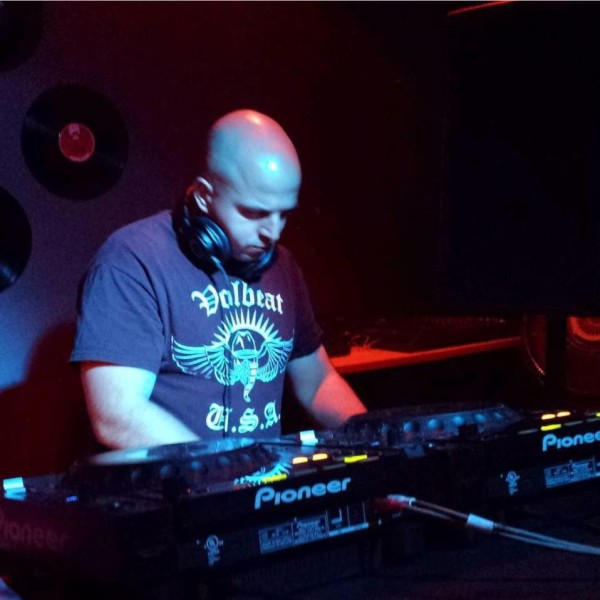 Develop your ear, you don’t need perfect pitch but you should be able to tell when a bass note is not in tune with a kick. The same for other percussive sounds.

Wild additions of EQ is not how you get the kick sound you want. Learn to layer 2 different kicks together with some EQ or go find another sample.

You’re not going to be a musician so bravo for completing Music Theory 1-3 in college, but it’s totally OK to know one key very well versus knowing how to do very little in all keys.

Metallica, one of your favorite bands, writes tons of their songs in E-Minor.

That multi-level marketing internet thing everyone thought you were crazy for joining will pay dividends later. After a couple years it was a break-even and you moved on. Good job. Other people kept drinking the Kool Aid and continued doing the same thing hoping they’d break through “some day.”

Continue to do things and don’t be afraid to fail fast, do so knowing that if you don’t get the desired outcome you do build lasting skills and or connections from the experience.

Implement ideas far more than you dream about them.

That bit of healthy skepticism is a good thing, be sure to count your blessings, those who abuse positive thinking typically end up being suckers.

10-plus years from now you’ll occasionally disco nap and hit up the after-hours. C’mon did you really think you’ll be waking up early to play fucking golf?

Some people don’t make it out of “the scene” alive.

Your hearing is fine, but it’s still a good idea to wear ear plugs.

Your friends who don’t like dance music? Who cares what they think about your track. Friends will just nod their heads and say “it’s cool.” Get feedback from the right people.

Breaks are OK but maybe that 5-year hiatus from music was a bit too long. When you feel like things are getting stale that might be the best time to refocus and work smarter.

There’s reality and the world that should be.

It’s not just working hard, but more so working smart plus a bunch of ingredients like who you know, and timing.

Start trying to wrap your head around this stuff now:
Systems not goals.
The revolution won’t be televised because it’s happening between your ears.
You are not your thoughts, you’re the one observing the monkey chatter.

Success is a hell of a drug and screws some people royally.

Accept the fact you’ll need to carve your own path & make the goddamn best out of the cards you were dealt.

6AM Group readers can get 5 Free Lessons that will help you make music more DJs want to play and labels want to sign, courtesy of Eric Louis.