What Do Vocal Presets Do? 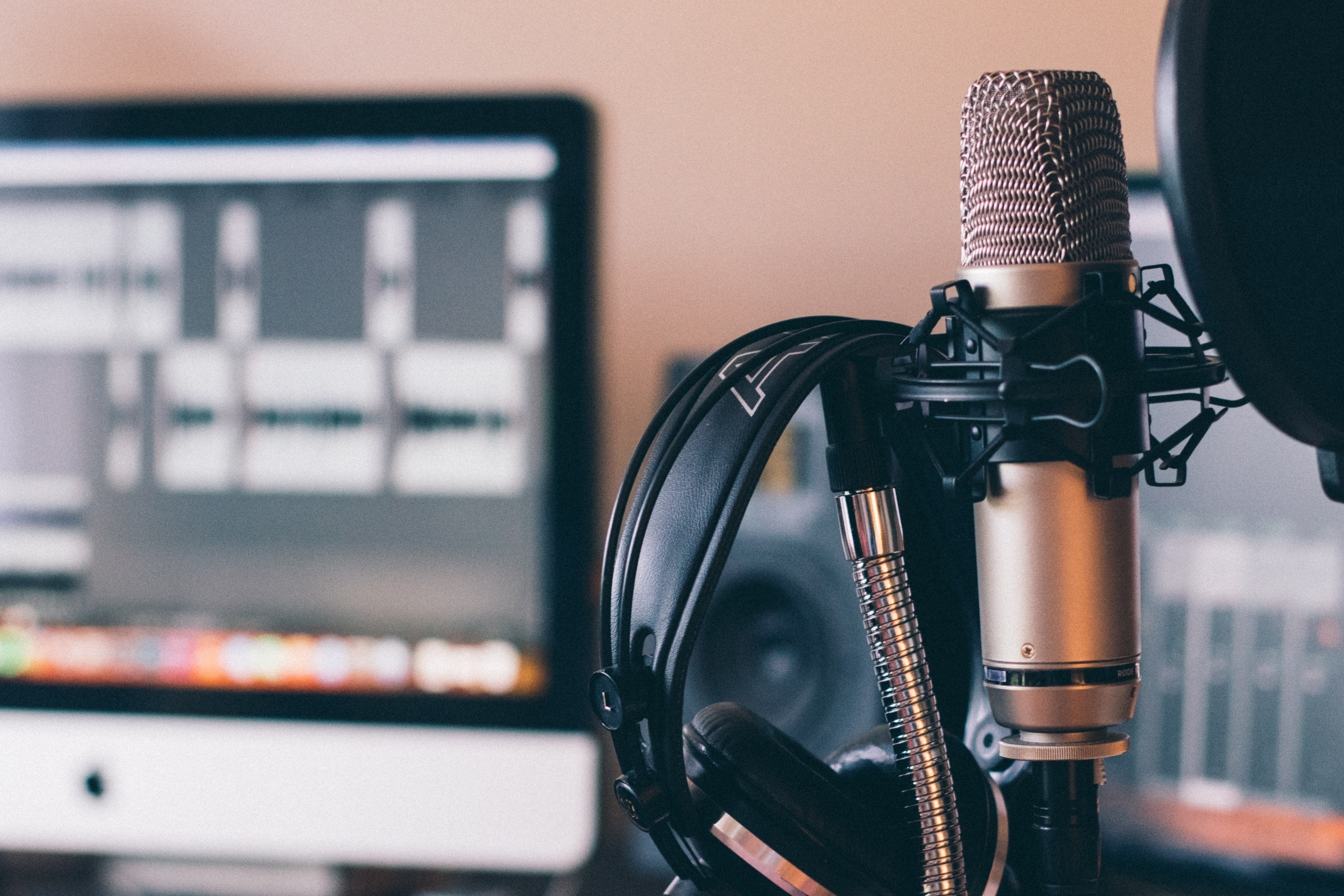 What Do Vocal Presets Do?

Learning how to produce music can be extremely difficult and time consuming, but vocal presets do make it easier for artists. Music creation is getting more accessible than ever. Most artists now want the ability to download a digital audio workstation like FL Studio and jump right in and start recording. Realizing that there’s a learning curve and that they need to learn the language of the music program can be both discouraging and disheartening.

In an effort to remedy this situation, some producers have decided to create vocal presets to help offer instant gratification to new artists. With a vocal preset an artist or producer can just load up the preset, turn on their mic, and start recording. The vocal preset contains “pre set” effects to get the artist instantly closer to their goal.

Vocal presets first started emerging in rap music. With the advent of artists like Juice WRLD and The Kid Laroi, new artists started coming into the scene and wanted to sound like their favorite rap star. Searches for “How to sound like Juice WRLD” and “How to sound like Gunna” began flooding websites like Reddit. With these types of searches, producers saw an opportunity. For many modern “Autotune Rap” artists, 50% of the sound comes from the vocal effects. Producers began throwing together channel strip settings and making them available on the internet, making them available for the masses. This was done in order to enable artists the ability to instantly sound like their favorite artist.

This became extremely popular and birthed an entire generation of autotune rappers. The popularity of these presets showed other genres their power and so new types of presets started emerging. Vocal presets for pop music, vocal presets for podcasts, for techno, house music and more.

In some cases, the artist may want to tweak the vocal preset to sound exactly the way they would like it, in others they may decide to use it as-is. Both are fine. How these presets are used is ultimately up to you!

With their mass adoption, vocal presets are now being used by major producers and engineers as well. In a major studio, sometimes an artist wants to get instant inspiration. For an engineer, cycling through a bunch of vocal presets and letting an artist try out some new sounds is extremely powerful. It allows them instant creativity and the ability to truly use their voice as an instrument.

You can find vocal presets online for all of the major digital audio workstations. Some will fit your voice better than others, some will sound different than others stylistically as well. Vocal presets are a great way to augment your creativity. Have fun with them!