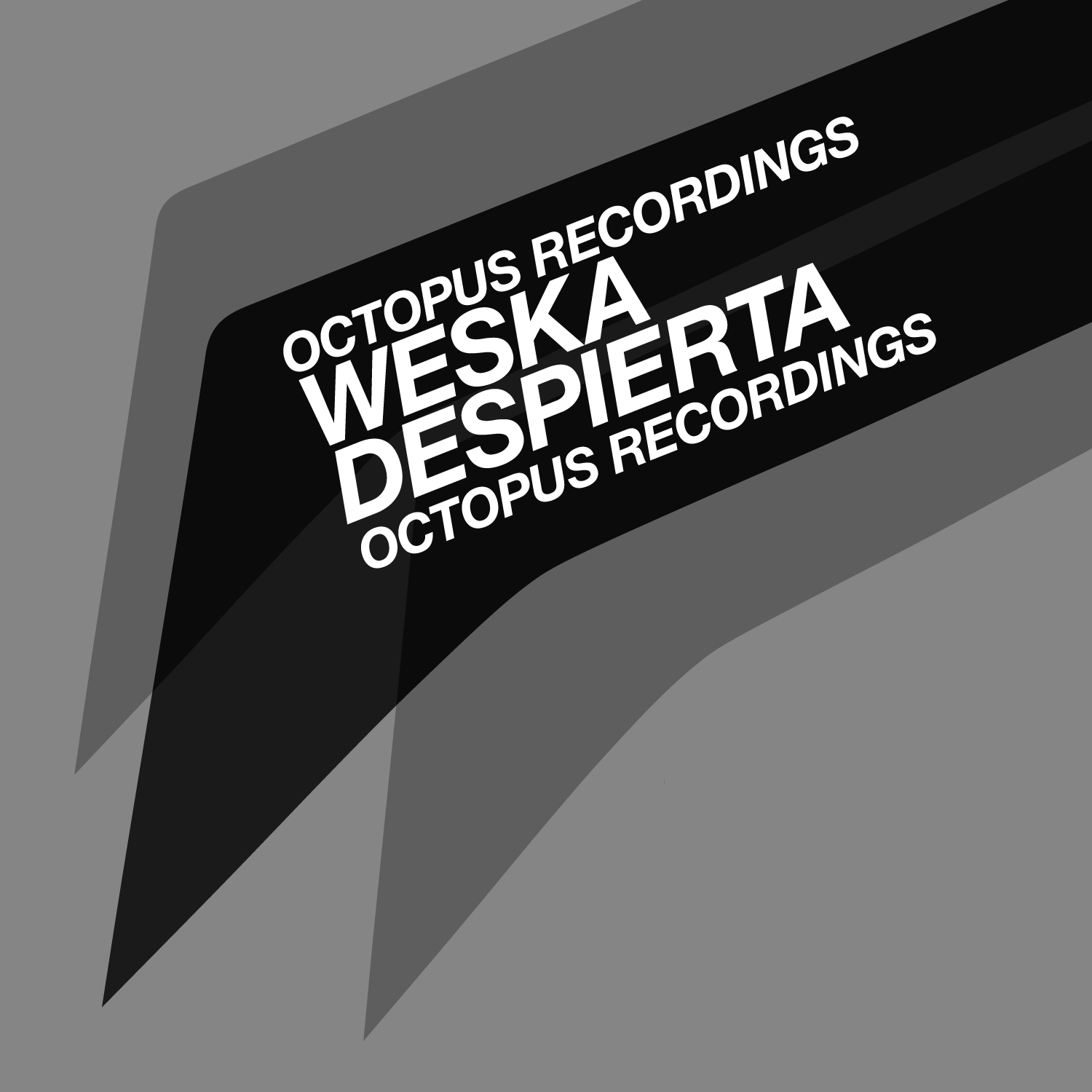 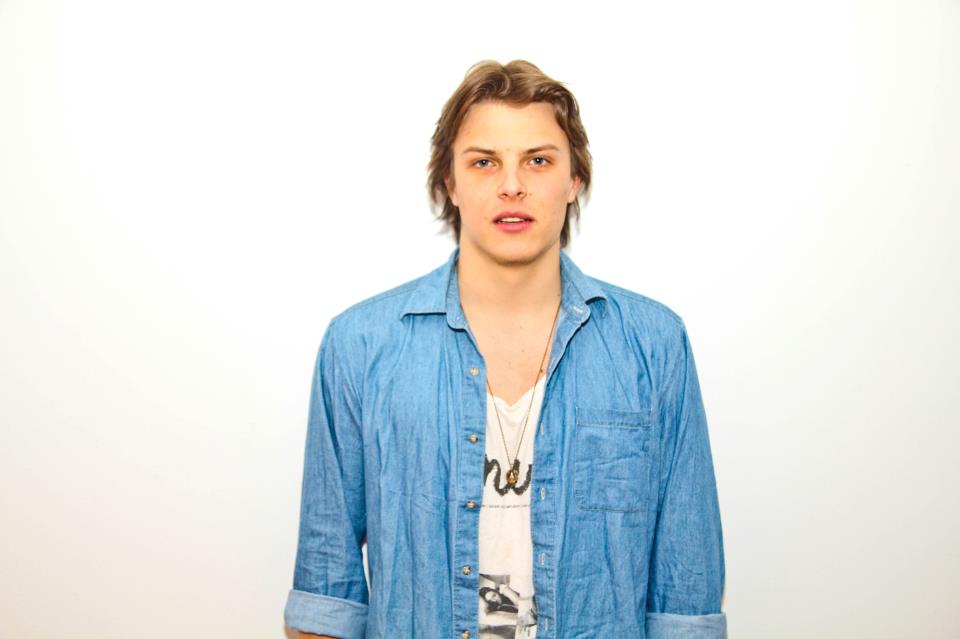 Canadian techno producer WESKA is making his return to Sian’s famed Octopus Recording imprint with a four track EP entitled Despierta. Set to be released on February 1st, the latest project from the Toronto native encompasses dark bass lines and sultry sounds for a selection of dance-floor-ready tracks.

“I’m happy with the way the “Despierta” EP came out. Every track offers a slightly different perspective on a single idea. I was thinking about how someone would feel if they were sitting in the middle of a storm, watching it develop around them, waiting for it to erupt. That feeling of an impending darkness, but one that you welcome rather than fear – that’s what I was going for.” – WESKA

The perfect example comes with “Despierta”, an eight-minute-thirteen-second track filled with undulating basslines and echoing vocals throughout. The build-up increases, as powerful percussions give way to a techno crescendo right past minute five. The EP’s second track “Third Eye” is a must-have for any DJ of this genre. It hits hard after a melodic journey of pulsating techno, with a drop set to have the staunchest of techno fans dancing.

With “The Alley of Lars”, WESKA has given us a track better suited for the after-hours. Deep and sultry, it emanates from a dark corner with the perfect groove for warehouse setting as sunrise sets in. Last, but not least, the EP’s bonus track “Friction” is filled with chord progressions and the type of strong bass line that stirs up emotions.

Be on the look out for the release on February 1st through Octopus Recordings. Meantime you can enjoy a preview of “Friction” below.