Weiss to Headline In The Loop Showcase at WALL Lounge Miami 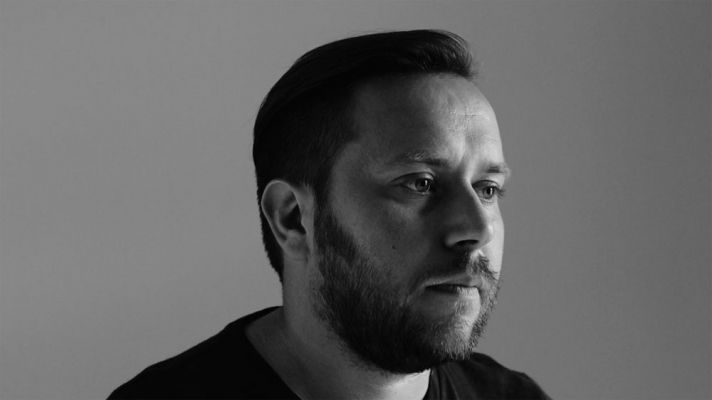 Weiss to Headline In The Loop Showcase at WALL Lounge Miami

The night will be headlined by none other than house rising sensation Weiss, known for his releases on esteemed labels the likes of Relief Records, Toolroom and Play It Down. With his music gaining support from leading peers the likes of Gorgon City, Eats Everything, Shadow Child, Hot Since 82, Claude Vonstroke, Green Velvet and Annie Mac, Weiss has enjoyed play time at some of the more revered festivals and venues around the globe, including fabric London, BPM Festival Mexico, Kosmonaut Berlin, Exchange LA, Treehouse Miami, Cielo New York, Vista Club Ibiza, Sankeys Manchester, Revolver Melbourne and many more. 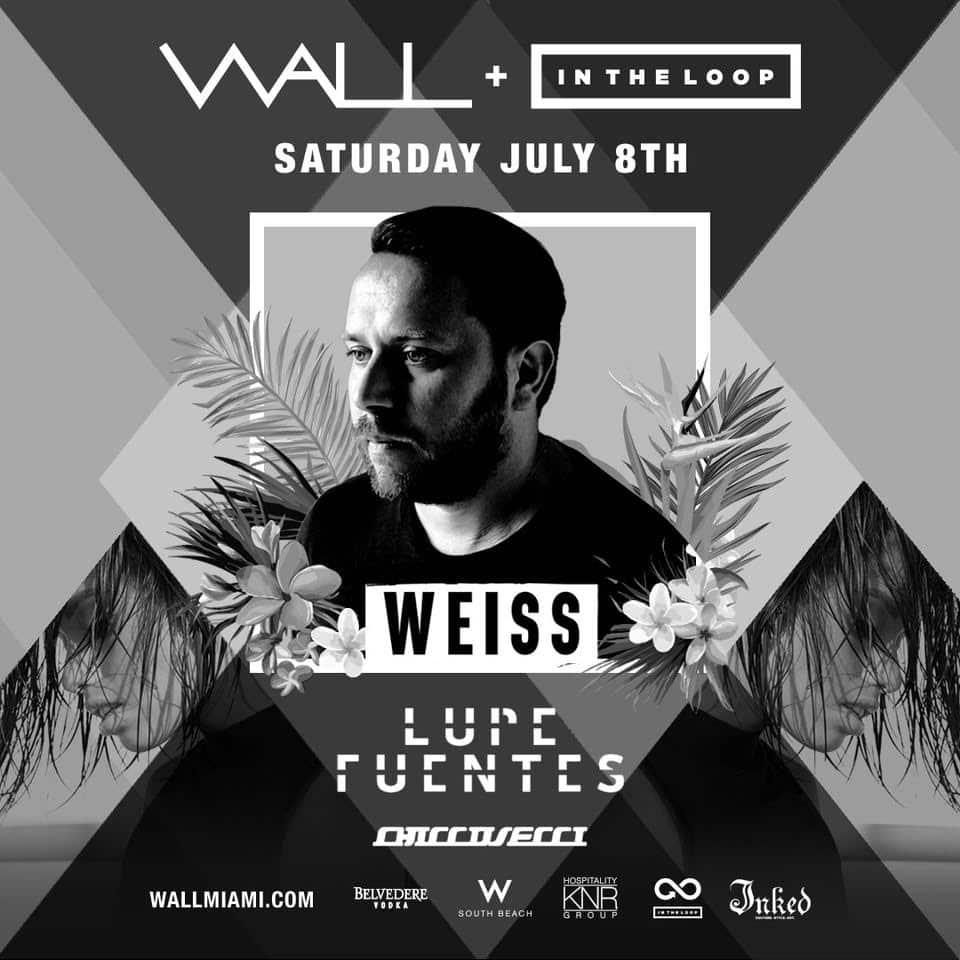 Weiss will be joined behind the decks by In The Loop boss Lupe Fuentes and Miami’s very own Chicco Secci.