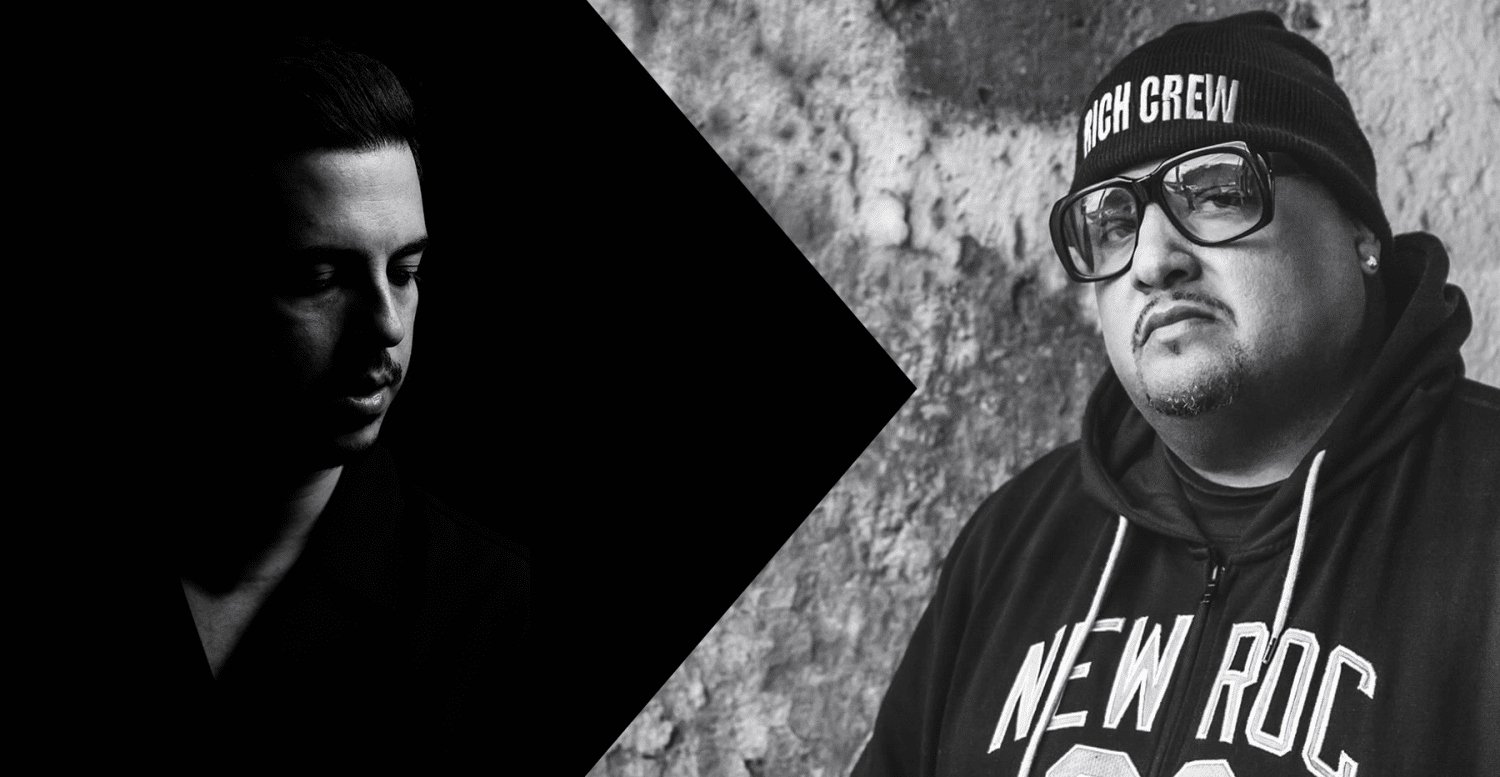 Wehbba has just dropped an inspiring five-track EP on Drumcode titled We Have Bass, the lead track being a collaboration with ghetto house icon DJ Deeon.

A true master craftsman in the studio, his first contribution for 2019 is typically impressive. A huge inspiration to Wehbba since his nascent raver days, ghetto tech icon DJ Deeon contributes a fierce vocal to ‘We Have Bass’, after a serendipitous hook up in São Paulo. A peak career moment collaborating with one of his original heroes and the artist responsible for the classic ‘Freak Like Me’, the resulting percussive-heavy cut kicks like a rodeo bull. ‘Third Wave’ is coffee geek Wehbba’s homage to his favourite brew, constructing the production to mirror the experience of a caffeine fix, as a loopy trance-inducing groove leads to powerful synth stabs that are heavy on impact. ‘Steamroller’ is a stripped back slice of techno driven by the Brazilian’s Korg MS-20 and found form after it initially begun as a studio jam inspired by Richie Hawtin’s ‘Minus Orange’.

A Jean-Michel Jarre fan stretching back to his childhood, ‘Another Mistake’ was conceived after Wehbba saw the French legend in concert last year and was subsequently able to meet him backstage through a mutual friend. While creating the track, the producer imagined Jarre playing the main layers of the hook on his famous Laser-harp, eliciting an almost celestial quality with the melody. This is a stirring slice of techno fit for stadiums. The EP ends with ‘Purge’, the artist’s stream-of-consciousness expression recorded in one-take and a beautiful beat-less way to conclude the work.

To coincide with the release 6AM got a behind-the-scenes insight into how the studio session went down, plus half a dozen DJ Deeon classics to dive into for the uninitiated.

From my early days as a raver and as a DJ, I’ve come across music from Chicago via records and performances from Green Velvet, Derrick Carter and DJ Rush, which led me to dig deeper into the rich electronic culture of that area, which is not initially associated with techno, but bares a close relationship to it from my perspective. DJ Deeon has been a major influence for me since those digging days, when I found out about Dance Mania, and also about ghetto house and ghetto Tech, both styles that build a bridge between Detroit and Chicago to my ears.

Both DJ Deeon and DJ Rush have made records that not only flirted, but buried both feet into full on techno territory, and that had such energy and depth that resonated with me on a level that never really went away. I felt that sort of connection has a strong place in today’s music landscape, and decided to invite Deeon for a collaboration.

I was incredibly honoured and humbled by his quick reply, and is often the case, the universe conspired for us to both me in São Paulo on the exact same day while on tour in Brazil, so I scheduled a session at my friend’s studio. At first, I thought he wasn’t gonna show up; his phone was off, and about a couple of hours after we had scheduled it, he hits me up asking if we could still do it, luckily I was still hanging out at my friend’s studio so it all worked out.

At first we were both a little stiff, so nothing was really happening, we decided to give it a go and see if anything came up, he started doing his usual “bang” and “shake it” bits, which are always fun, and seeing him doing it in person was already worth it. But then we got to talk and he noticed I knew his work, so then we loosened up a little and it became more of a hangout session than a recording session, where he started telling stories from Chicago, from the early ghetto house days and how the parties were back in those days in the projects. We spoke about studio gear and stuff like that, and before we knew it we had plenty of simple hooks like only he knows how to do, all there to be used. That session already spawned another track besides ‘We Have Bass’, which Deeon used on his Essential Mix, but we still don’t have any plans for it yet.

Me and @dj_deeon are happy to announce that “We Have Bass EP” is out on @drumcoderecords today. Link in bio. #proud . . . . . . . . #techno #drumcode #drumcode4life #collab #wehavebass #thirdwave #steamroller #anothermistake #purge #dj #musicproducer #studiolife

Freaked me out from the first time I heard it in a rave back in the early 2000s in São Paulo. So simple but so trippy, and that’s pretty much what I like the most about Deeon’s stuff, it’s always intense but super simple.

Here Deeon goes “melodic” – a very simple shifting hook with a great sound that carries the whole track, very minimal in elements, but with an energetic arrangement that never gets boring. It reminds me a lot of Robert Hood’s stuff but with a housier, funnier side even.

Features that famous “Oh Oh” choir, and an acid-house inspired bassline that carries the groove. It’s a party tune that manages to be fun without being cheesy.

Another minimal gem from Deeon, verging on techno territory a bit more exclusively on this one. I love how he slips in the Chicago-ish bloopy stuff on top of the hook, that’s what first caught my attention on this tune

DJ Deeon – Shake What Your Mama Gave Ya

Sick baseline that carries the whole track, and the vocal hook on top always does the trick

I just love the sounds he uses, these wonky timbres so incredibly rough that makes so much sense on his stripped back beats. Every single element is brought up just on the right spot to keep things interesting with very minimal elements.