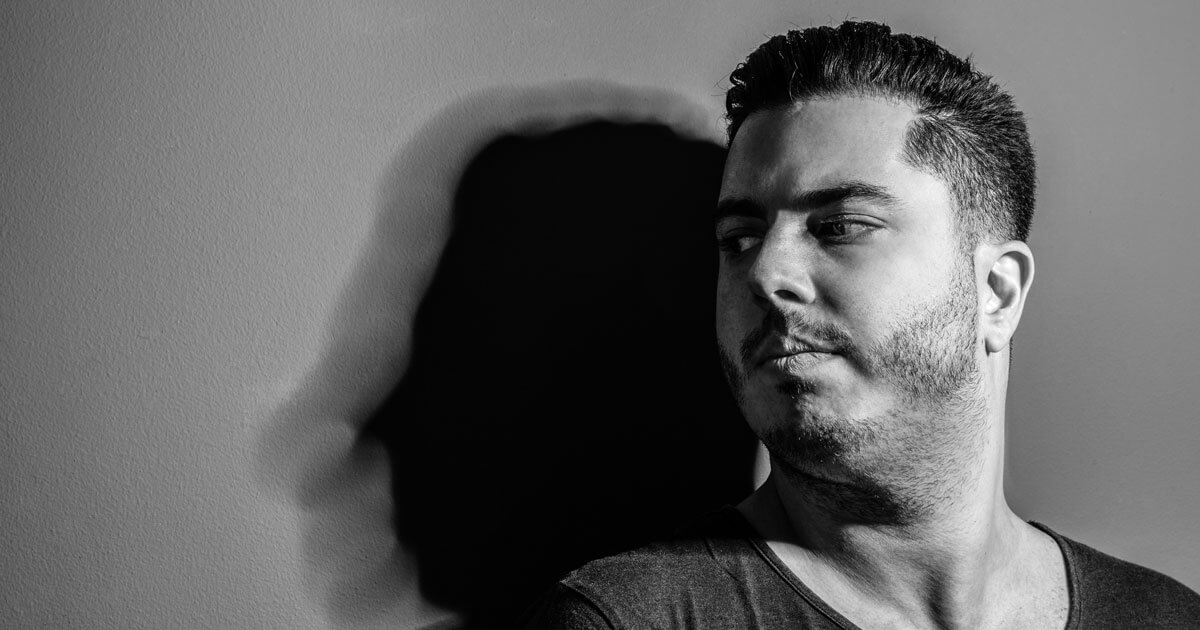 Brazilian producer/DJ Wehbba has been a hugely popular asset to the scene in recent years and is somebody who’s been considered as one of South America’s most prominent electronic music producers to play a pivotal role in the continuous growth of the techno scene in his home country and beyond.

Drumcode mainstay Wehbba hails from Brazil’s main techno hub, São Paulo. Breaking onto the international scene as early as 2006 with his release on German imprint Killa Beat, Wehbba’s status in the industry has since only grown. He’s known as a wizard in the studio, with dozens of singles and EPs to his name, along with two solo albums—2010’s Full Circle and 2013’s Square Two.

Following his popular appearance at Boiler Room São Paulo in late 2014, Wehbba headed in 2015 for Barcelona. The move only catapulted his star further, as he established himself into the European techno scene with regular appearances on labels like Drumcode, Kompakt, Soma, Bedrock, Second State, Systematic, 2020Vision, Knee Deep In Sound and Tronic.

Ahead of his forthcoming LXM Festival set, with the festival taking place December 13-15 2019, we asked Wehbba to share 10 of his favorite tracks from fellow South American producers. Enjoy his selections below.

Such a special tune from ANNA, it manages to communicate the dense emotional atmosphere through the strong and powerful groove like nothing else.

One of my favourite tracks from the original techno ambassador from Brazil.

It’s a trip, incredible classy and standout work from my good friend Victor.

Another Brazilian rising star, Alex delivers one of my favourite closing tracks of 2019

The Brazilian alchemist, my good friend Gui kneed it out of the park with his last album Pentagram, and this is one of my favourite tunes on it

I’ve known Vini for a long, long time, and I couldn’t believe my ears when I first heard this record, one of the most special Drumcode releases of all time in my humble opinion


Flug never misses. His forthcoming album on Quartz is just great, but for now I’ll leave you with this one that made it into my sets countless times.

Nico is a studio master with such class on his productions, and a great guy too! His debut on Truesoul came packed with juicy tunes, still drop this one on the later hours.

A fantastic duo originally from Venezuela, they are on top of their game for quite some time, and with the quirky, electro-tinged Isolated Soundwaves they feature on my good friend Marc Romboy’s label Systematic Recordings.

TERR is the new alias from my friend Daniela, formerly Digitaria, who’s been making huge waves in the underground scene, and I’m really happy to see her feeling super comfortable under her new guise and fully exploring her potential, this one came out on her own label Clash Lion and still makes it into my sets when I get to go trippy.

Info and Tickets for LXM Festival can be found HERE