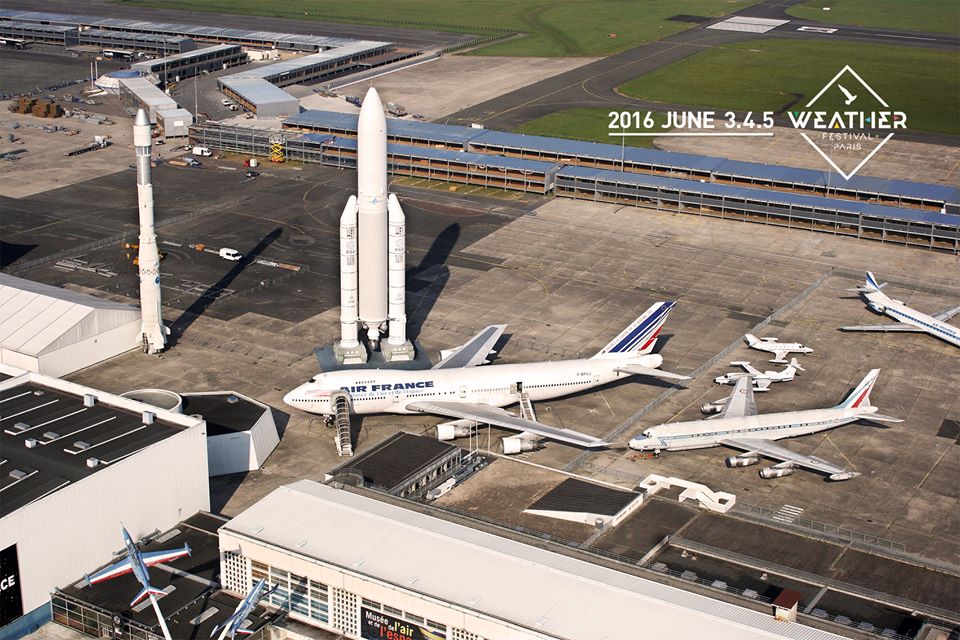 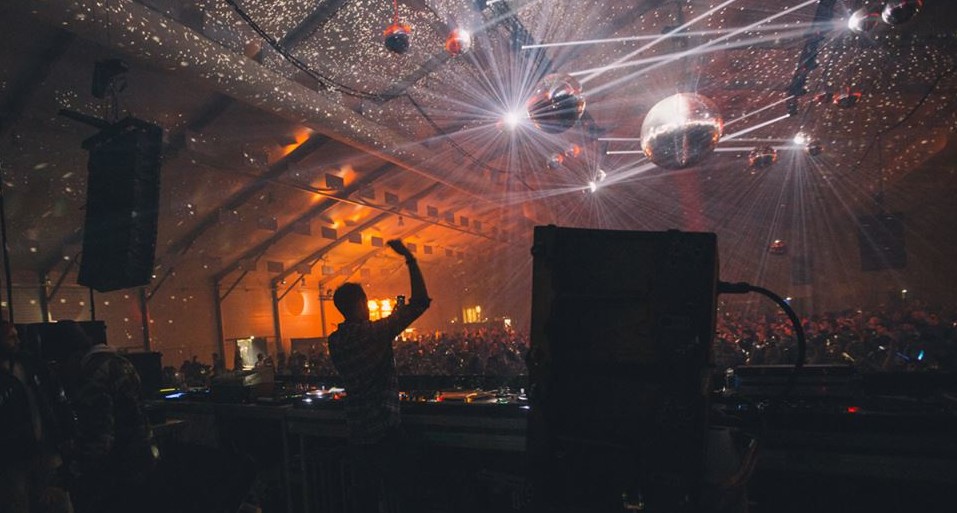 Weather Festival released its initial line-up for 2016, and it’s BIG. Nearly 100 names have been announced (with more still to come) for the Parisian festival set to take place from June 3rd through the 5th at Paris Le Bourget Exhibition Center. House and techno is the name of the game with an illustrious roster of acts from both genres featured.

See the full line-up below: 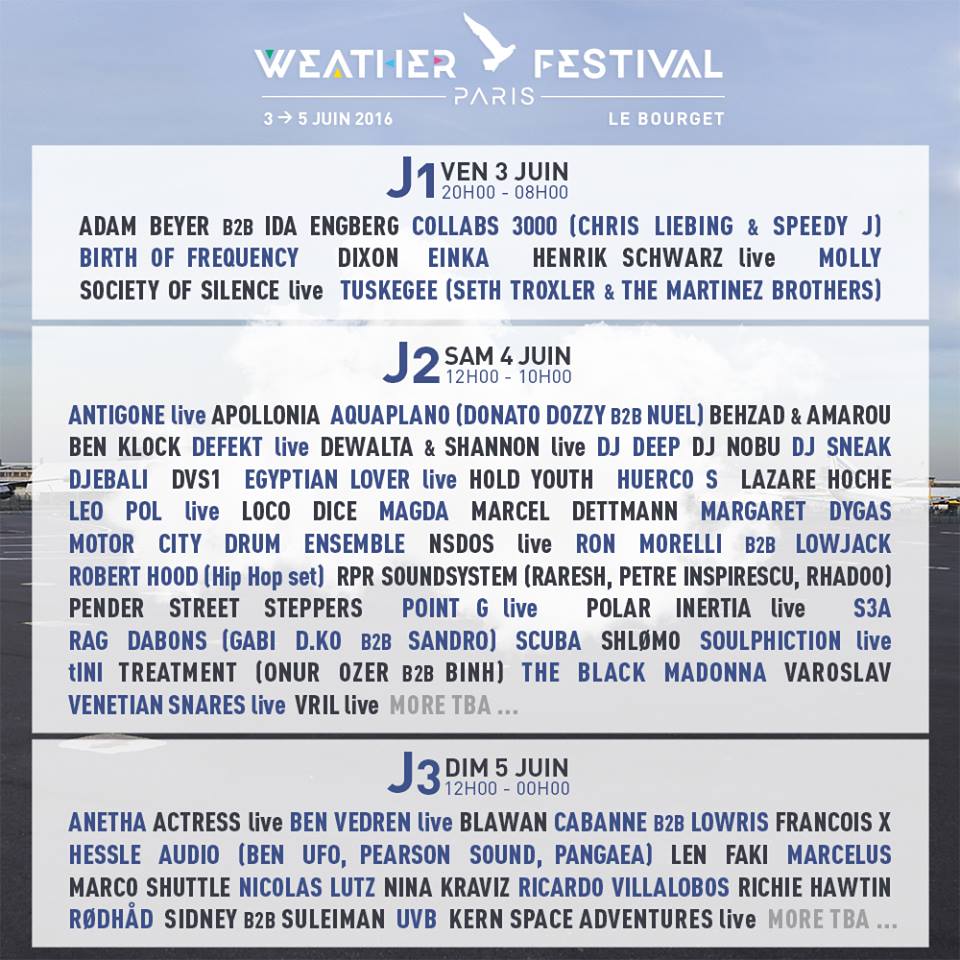 Visit the Official FB Event and Ticket site for more info. Early Bird tickets already sold out but 3-Day Advance tickets are currently priced at 86 Euros. The festival is also providing camping and hostel packages through their website.