Watergate Berlin Could Close Down As Landlord Doubles Rent 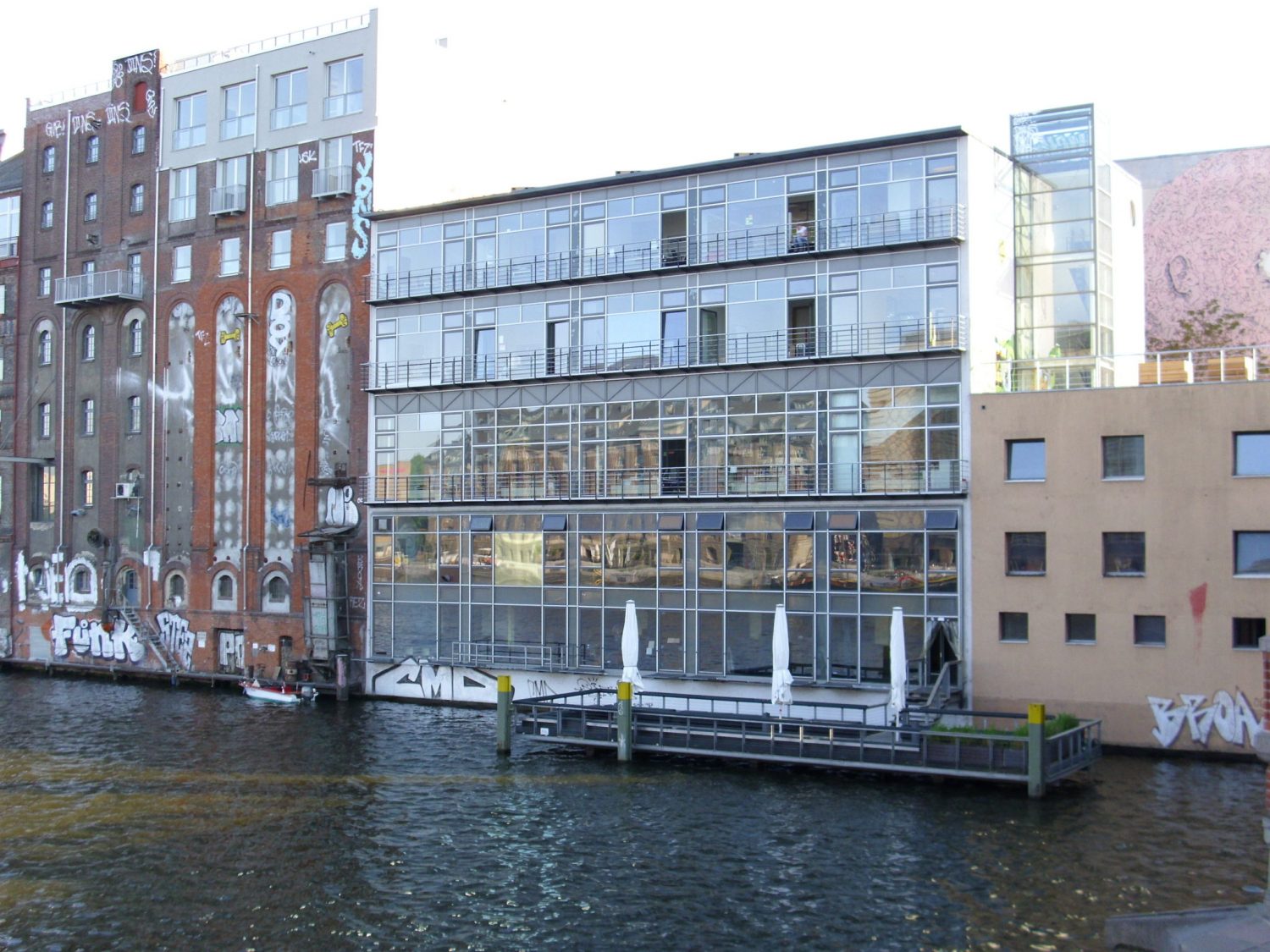 Watergate Berlin Could Close Down As Landlord Doubles Rent

Watergate, one of Berlin’s iconic nightclubs, is at risk of shutting down.

The new landlord has decided to spike up rent by literally doubling it, following the entire building’s recent sale for €6.3 million. This is in some way a result of the club’s own success, falling victim of gentrification after 15 years of extremely successful operation.

Founder Steffen ‘Stoffel’ Hack spoke to Resident Advisor recently on the subject, staying: “In unbridled capitalism, the market regulates the price and there is no protection of business tenants or rental ceilings to counter this, [which] leaves the successful management of Watergate on very fragile terrain. In the end, we will all leave.”

The rent increase is substantial, meaning that the club could decide to shut down if it’s unable to find creative ways to bring in enough revenue to make up for the added costs. Hack has explained how the club has to “expand conceptually as well as in terms of content.” This includes a forthcoming world tour that will see the venue celebrate its 15th anniversary with stops in Spain, Brazil, Morocco, Switzerland, France and the United States.

Coming up at Watergate in Berlin are acts the likes of Solomun, Soul Clap, Pan-Pot, Adriatique, Coyu, Prosumer, Gui Boratto, Kerry Chandler and many more. Full list of upcoming shows can be found here.