Watch the Zurich’s Street Parade: The Most Attended House and Techno Event In The World 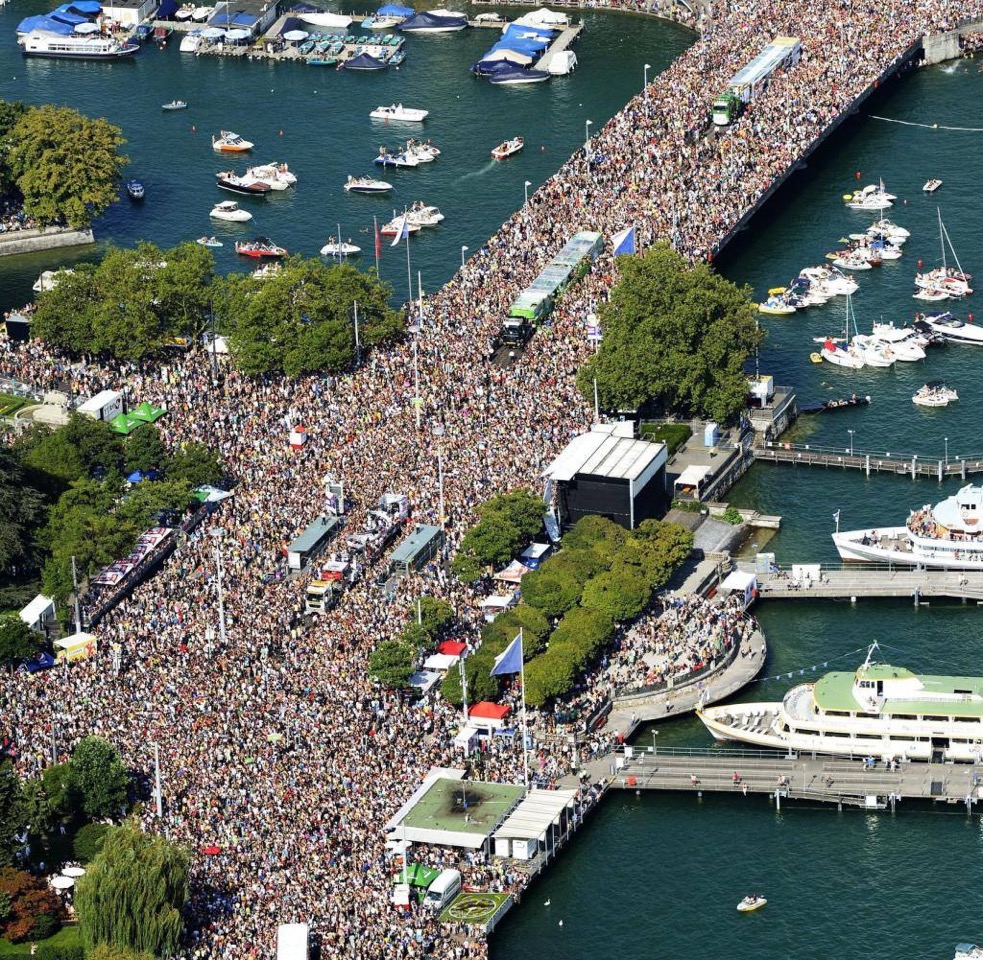 Watch the Zurich’s Street Parade: The Most Attended House and Techno Event In The World

Each year, Zurich’s Street Parade is the highest attended gathering of its kind in the world, so it comes as no surprise that leading streaming service BE-AT.TV were there to broadcast it in signature HD audio-visual fashion this past weekend.

The crowd averages around one million people and this latest edition featured 25 Love Mobiles as well as eight different stages. BE-AT.TV streamed across four different channels and up to 15 million viewers were estimated to have tuned in from around the world.

Playing the event were more than 50 DJs for 11 uninterrupted hours of techno and house through the streets of Zurich.

These included serious heavyweights like Paco Osuna, Ellen Allien, Nicole Moudaber, Monika Kruse, Dubfire, Jamie Jones, Luciano and more, all of whom were streamed by BE-AT.TV.

Enjoy recordings of the live streams below: