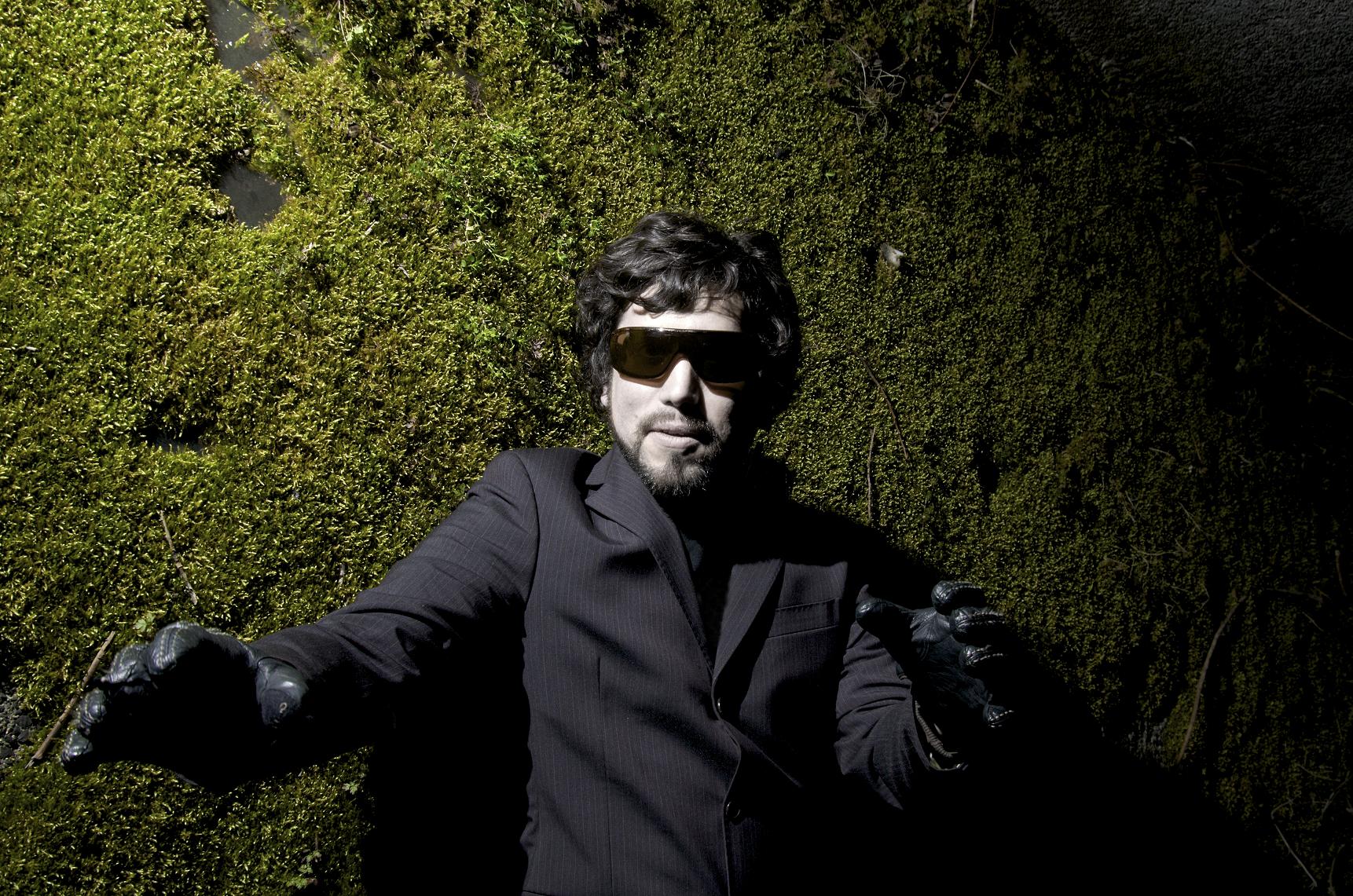 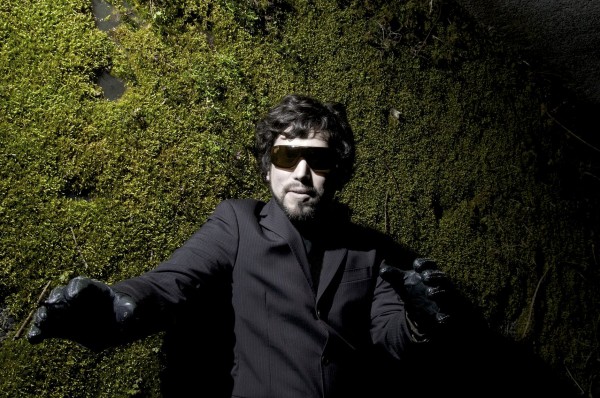 Most of us will remember Kernkraft 400, the big room anthem championed by Zombie Nation. From sports arenas to school dances, the track exploded throughout dance and mainstream culture. But Zombie Nation isn’t a one-hit wonder, with his recent EP on Turbo Recordings proving such.

“Something Else” is a four-track EP loaded with the quintessential sound that Zombie Nation has mastered. Straight up bubbly techno glitch funk madness (that’s a sub-genre right?) Call it what you will, it’s found a perfect home on Turbo Recordings.

You can listen to the previews and purchase the EP here, but the video below is well worth the watch as Zombie Nation shares an inside look at the making of “Workhorse”.  Armed with an Elektron Rytm, Analog Four, and Octatrack, Zombie Nation utilizes the tools to create a blissfully analog heavy track that will be in rotation for years to come.