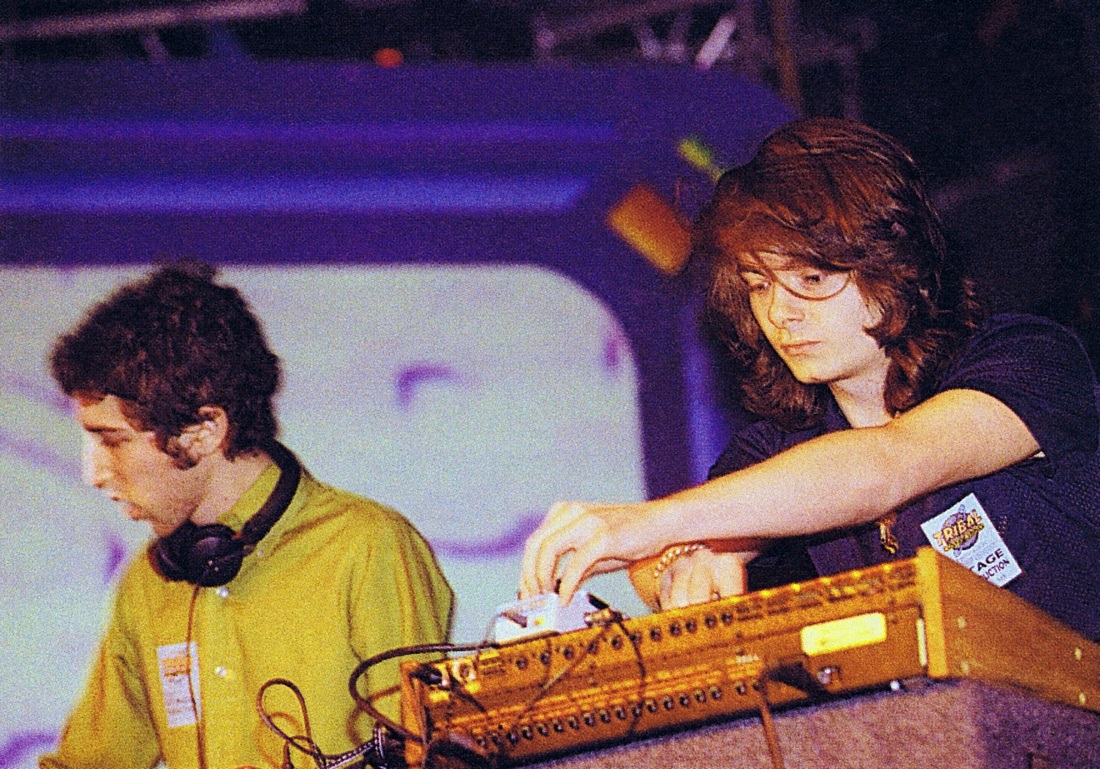 For the better part of the last 10 years the dance music world has been anxiously waiting for the return on tour of French duo Daft Punk. The usually effervescent festival lineup rumor mill hasn’t been disappointing this fall either, with the usual speculation, obvious trolling and fabricated leaks doing the rounds of the internet via Reddit, Facebook, Twitter and who knows what other social networks.

Although we heavily debunked the latest of such Daft Punk hoaxes, some continue to believe that 2017 is the magic year that will see the helmet-clad producers and DJs back performing in front of their fans. Adding to the excitement is a video that recently re-surfaced on the group’s very own Reddit thread, showing Guy-Manuel de Homem-Christo and Thomas Bangalter playing live without their iconic headgear at The Carros Festival.

The video shot in Paris in the distant 1995 appears to be the oldest recording of the two performing without helmets, featuring a blend of acid, tech house and the style of electro that characterized the early Daft Punk sound that gained them notoriety world over during the 90s. In the video, which you can watch below, they perform Kraftwerk’s “Numbers” as well as their very own “Da Funk.”