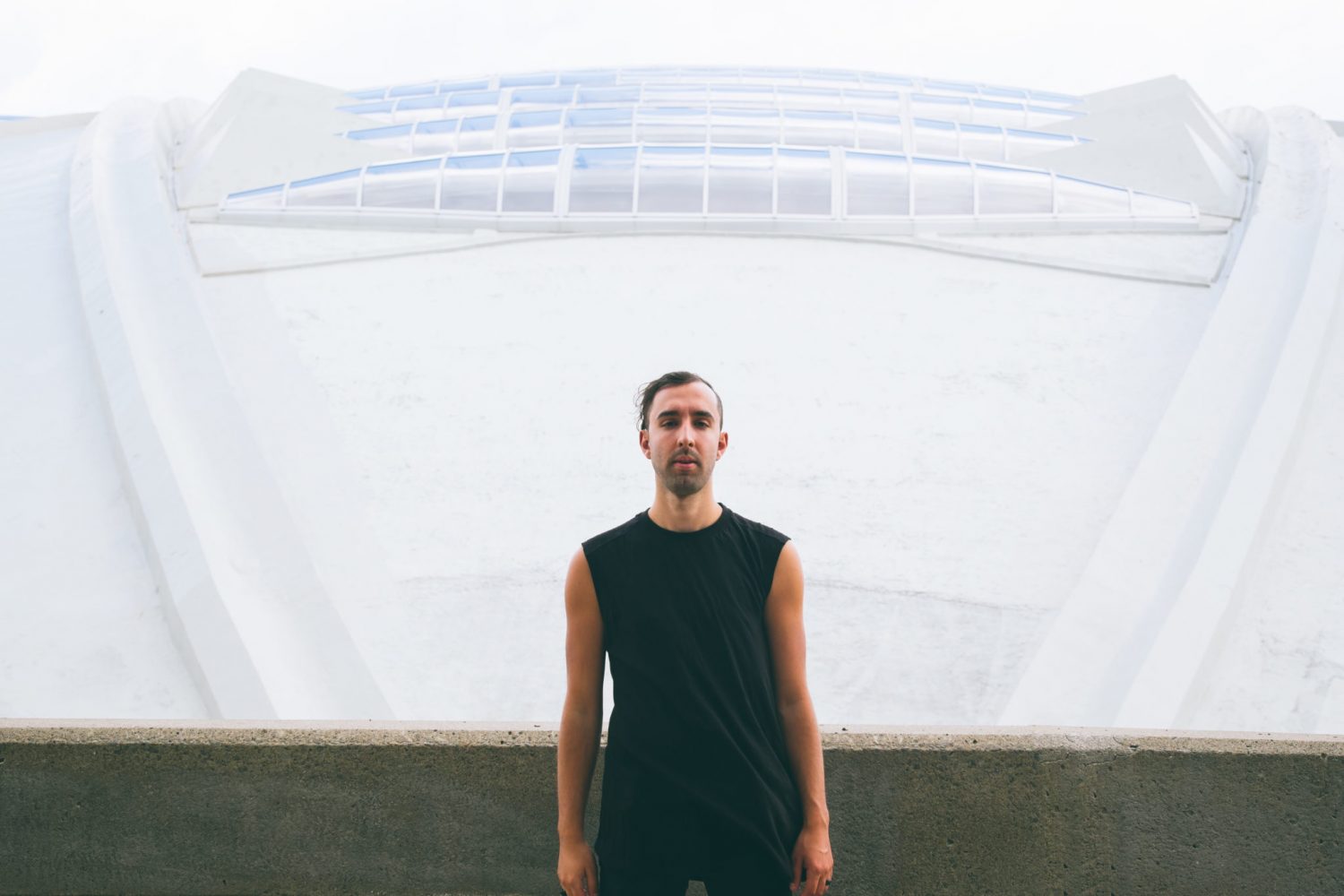 Dubbed as one of SCI+TEC’s ‘next generation’ and counting names like Dubfire and Richie Hawtin amongst his ever-growing list of high profile supporters, Johnny Trika is a producer who has been hotly tipped since his first release in 2014. Backed by a weighty discography on SCI-TEC, May 2017 has seen him once again putting his mark on the industry with a brand new EP and a US/Canadian tour – delivered in a one-two punch that’ll leave people talking right through the summer.

As a producer who pursues quality over quantity, a new Johnny Trika release is something to get excited about, and the Fast Life EP on Oneself is no different. Release at the end of May, the EP features two brand new original productions from Johnny, backed up by a razor-sharp remix from Maksim Dark. The title track brings together a rolling bassline with warped, chopped up vocals and delivers a dark, progressive weapon that’s been tried and tested in Johnny’s sets for a while now. On the other hand, Dreamless King takes on a more ethereal approach to techno with an almost dream-like quality in the synths – a layered but considered sound that retains Johnny’s inimitable weighty bassline and drums.

Yesteday we hosted Johnny on our Facebook page where he performed LIVE from his studio. Admittedly there were some connectivity issues but his impressive work as a live act can still be watched, and more importantly listened to, regardless. Watch the video below and read on for our interview with the producer where he explains his vision for his Live shows as well as his setup:

Let’s start with the basics: a live set is a performance highlighting only the artist’s music. In a live set, you are playing different elements rather than playing full tracks like a DJ set. As an artist, live sets are more fun especially if you are more of a producer.

I have been performing live shows from the beginning of my career and I can honestly say that starting was not very easy and I was not very good at it. I needed some practice and I needed to get used to playing sounds on the fly. One thing I learned was not to work with too much equipment because if you have a lot of hardware you can easily lose yourself and ultimately lose the crowd.

My set up consists of Livid CNTRL:R as my main controller and a Maschine Mikro. Everything is processed through an Apogee Duet soundcard and all of my sounds are controlled in Ableton Live. I like my set up a lot because it lets me be creative without breaking my head and having too much to handle. It is also great for travelling as if you had more equipment, it would start to get heavy and there are more chances of a technical problem. There are no rules on how to play live, that’s the beauty of it. I have seen so many different ways demonstrated and each artist plays the way they are most comfortable in. Adding more hardware like a Moog Sub 37 is doable, but then again it really depends on your style of music. You would need to work with the same hardware performing live as the hardware you use to produce music.

I have never really played anyone else’s music. It is definitely challenging but it is also loads of fun. Every time I am in the studio I always produce my music the way I would play it live. This facilitates moving music from the studio into my live performance.

When I play a show, I have so much freedom. There are endless possibilities and situations I can create; I love the spontaneity of it. My live show is usually an hour and a half but it is intense and jam packed. The flexibility of playing live has helped stimulate my brain on stage. For example, playing as a DJ, you decide to play one track but you already know what will happen because you’ve already heard this track before. Right? In a live show, you get to put different sounds together from different tracks so I usually end up creating something completely new. This is exciting for me and it is exciting for the crowd as well.

Johnny Trika’s Fast Life EP is out now via Beatport