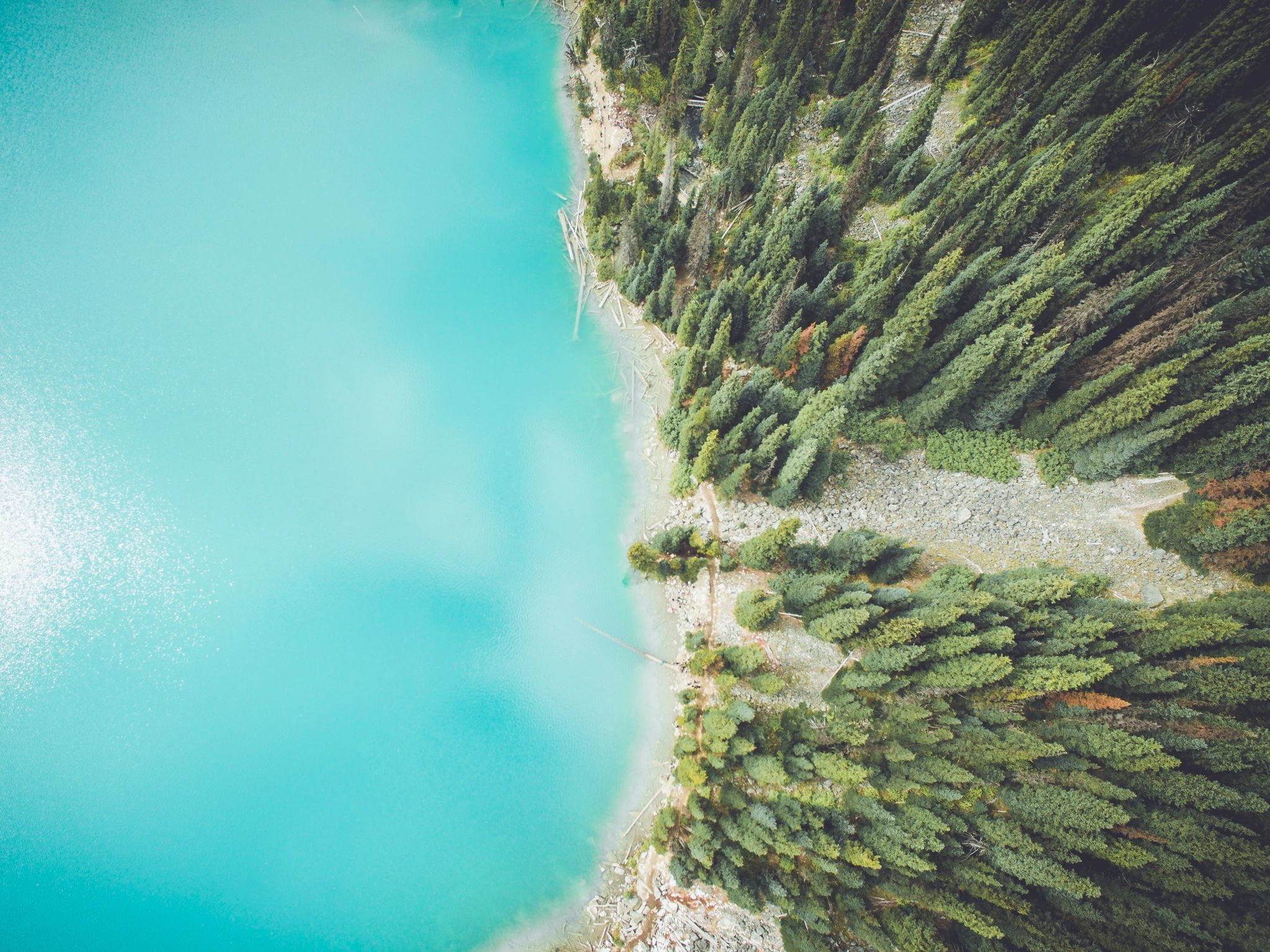 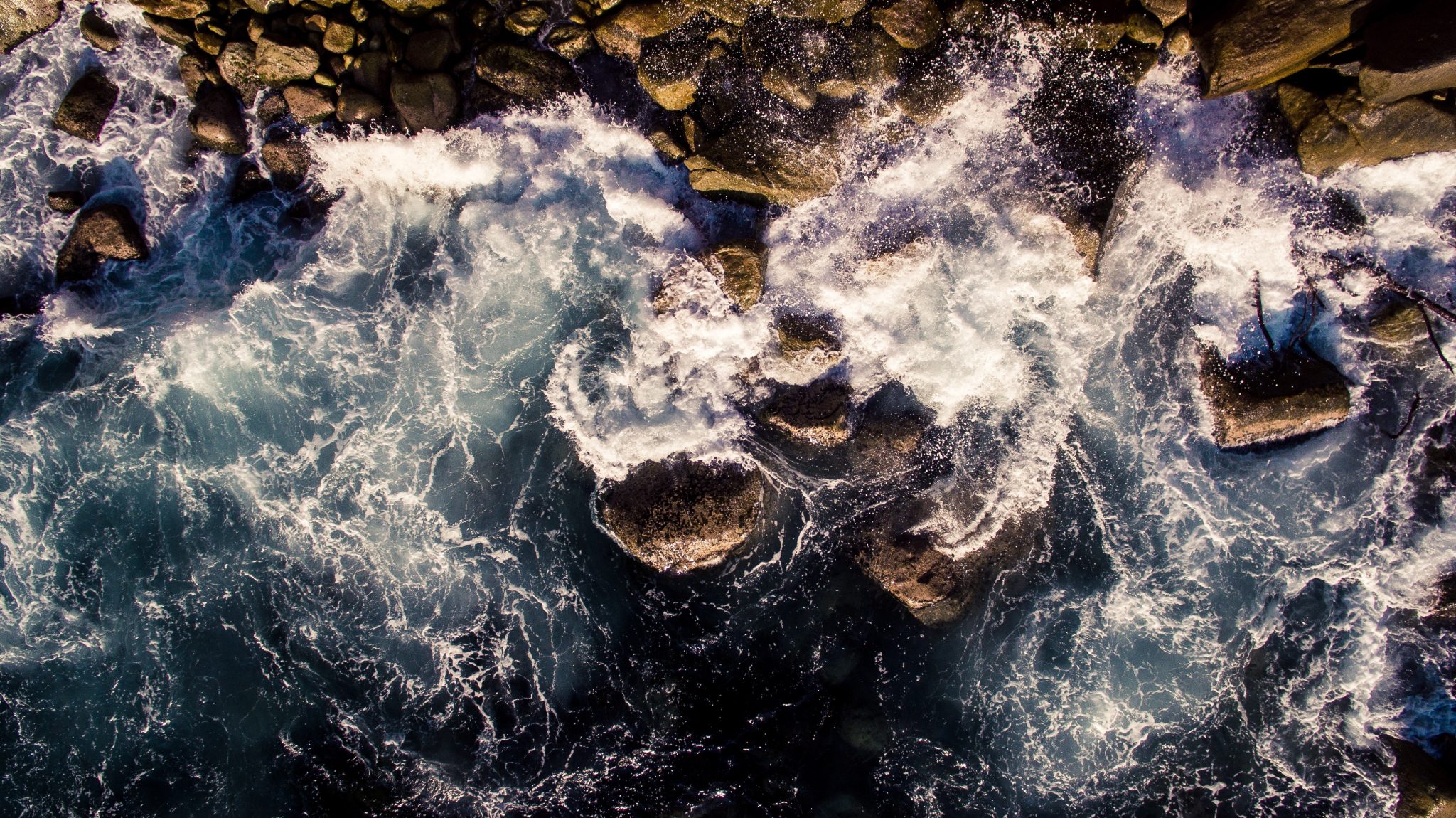 There is arguably nothing more mesmerizing than the breathtaking and complex beauty of nature. We live on a diverse, awe-inspiring and marvelous planet filled with an expanse of fauna, flora and scenery that is second to none. In 2006 we were glued to our televisions when the BBC released the first Planet Earth series, at the time the most expensive nature documentary series every filmed. Fast forward to today and we are tuning in weekly to Planet Earth II, learning more about the vast and expansive nature of the world that surrounds us thanks to never-seen-before high definition footage and the soothing narration of Sir David Attenborough.

As a lover of dance music and nature I have often gotten home from the club, put on a random nature video from YouTube and pressed “play” on my favorite mix. The juxtaposition of the two has always formed a powerful artistic medium for the senses. The experience is now improved ten-fold thanks to Planet Earth’s one-of-a-kind imagery, and specially curated mixes to be played along footage from the show. Benji B put together a Planet Earth II Mix that goes hand-in-hand with drone footage from the series, filled with music from Carl Craig, Flying Lotus, Actress and more. Similarly, David Rodigan compiled a Jungle mix set to phenomenal Planet Earth II footage of the jungles of Costa Rica and Australia.

With the amount of combinations endless, we hope to see more of these artistic collaborations between nature and dance music. We encourage artists from all over the world, no matter how “big” or “small” they may be, to incorporate beautiful electronic soundscapes with nature footage.